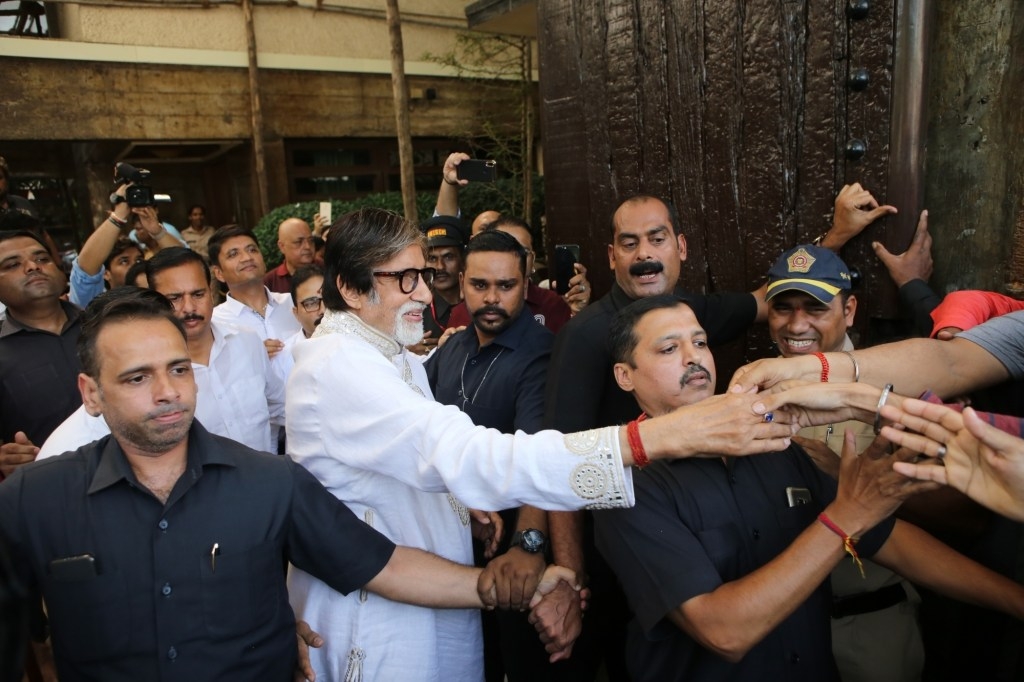 Bollywood superstar Amitabh Bachchan's bodyguard Jitendra Shiden is often spotted by the actor's side. When Big B is surrounded by a sea of fans during public appearances, Shinde remains by his side like a shadow.

According to a report by Times Now, Jitendra Shinde's annual salary is Rs 1.5 crore. He also owns a security agency, however, he personally takes care of Amitabh Bachchan's security in India and also when the megastar travels abroad.

As per reports, Big B had also asked Shinde to provide security to American actor and producer Elijah Wood during his India tour. 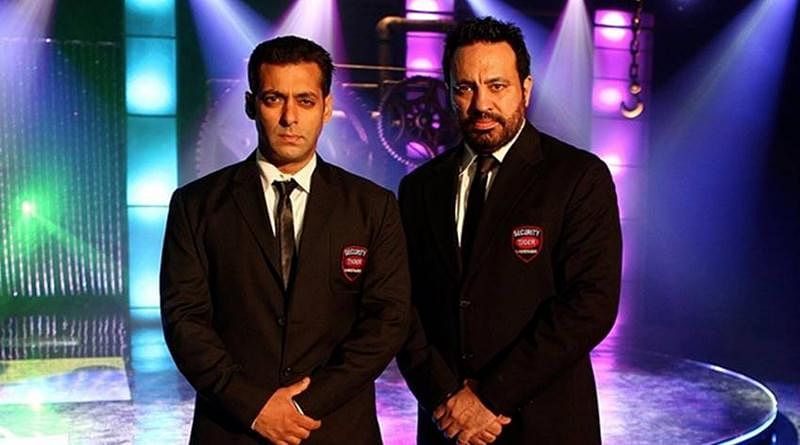 The film, which is slated for an August 27 theatrical release, has the Big B playing a lawyer and Emraan, a business tycoon.

He is currently seen hosting the 13th season of his much-loved quiz show 'Kaun Banega Crorepati' which streams daily from Monday to Friday on Sony Entertainment Television.

Amitabh Bachchan has plenty of projects in his kitty including 'Jhund', 'Brahmastra' and 'Mayday', 'Goodbye' and K', which is the Indian adaptation of Nancy Meyers's 2015 hit Hollywood film 'The Intern', and will also feature megastar Amitabh Bachchan. Amitabh Bachchan did 'Chehre' for free, paid for his own international flight tickets: Producer...