Amitabh Bachchan turns 79: From 'Sholay' to 'Paa', must-watch movies of the megastar

'Angry young man' of Bollywood, Amitabh Bachchan is celebrating his 79th Birthday on Monday, October 11. Here is a list of some of his best movies
FPJ Web Desk 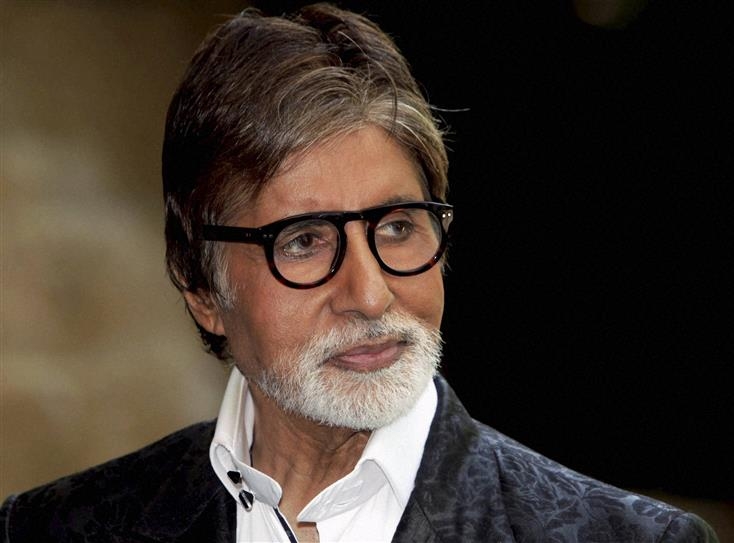 Amitabh Bachchan turns 79: From 'Sholay' to 'Paa', must-watch movies of the megastar | pti

Amitabh Bachchan, also known as the 'angry young man' of Bollywood, has ruled the industry for decades. He is one of the most successful stars in Bollywood. His movies started a new era for film lovers.

Amitabh initially struggled because of his heavy voice. People considered him ‘not so suitable’ for the roles he opted for. But, not many know that Amitabh Bachchan started his film career in 1969 as a voice narrator in Mrinal Sen's film 'Bhuvan Shome'.

The actor gained massive popularity with his role as a police officer in 'Zanjeer'. He was showered with immense love from the audience. And, then there was no turning back for him. He delivered many successful films and created history in Indian Cinema with his huge fan following and box office numbers. Amitabh Bachchan soon became the 'Shahensha' of Bollywood. Apart from being an actor, he is also a film producer, television host, occasional playback singer and a former politician.

Amitabh Bachchan is celebrating his 79th Birthday on October 11. On his birthday, here is a list of some of his best movies:

Zanjeer is a 1973 action thriller film written by Salim–Javed, directed and produced by Prakash Mehra. Reflecting the anger of the masses, Bachchan became an overnight success. Many of his dialogues from the film are still cherished by the audience

The comedy masala film Namak Halaal released in 1982. It is the biggest comedy blockbuster of all time. The film sold more than 20 million tickets at that time. The famous dialogue by Amitabh Bachchan: ‘’I can talk English, I can walk English, I can laugh English because English is a very funny language’’ is from this film.

One of the most iconic films of Bollywood, 'Sholay' is a 1975 action-adventure film, directed by Ramesh Sippy. The film resembled the great bonding of Dharmendra and Amitabh Bachchan in the film. The multi- starrer film created history and Amitabh’s performance was the most loved one.

Sholay was a commercial hit and also received critical acclaim.

It received a special award in the 50th Filmfare Award as Best Film for Completing 50 Years.

Sarkar is a 2005 political crime-thriller film, directed by Ram Gopal Varma. The film stars Amitabh Bachchan in the lead role alongside his son Abhishek Bachchan. The blockbuster film was also screened at the New York Asian Film Festival. The franchise had two more installments - Sarkar Raj and Sarkar 3.

Paa is the most challenging role played by Amitabh Bachchan. He received a National Award and a Filmfare award for his performance in the film. Amitabh played the character of Abishek’s son Auro Arte in the film. 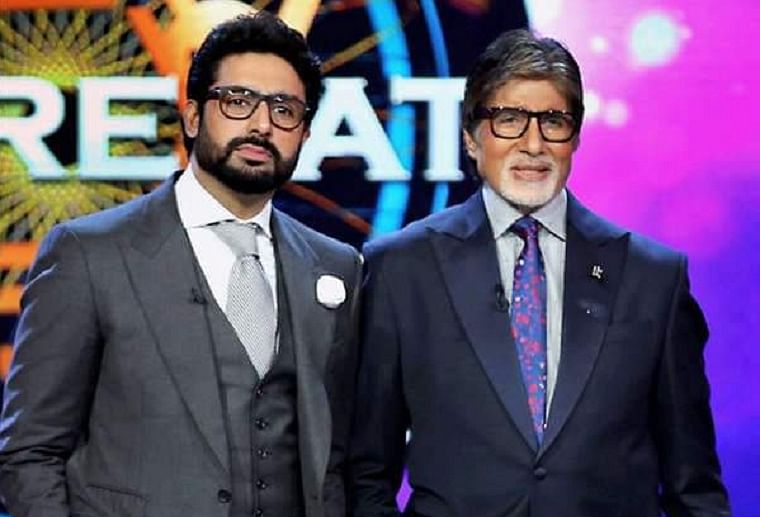