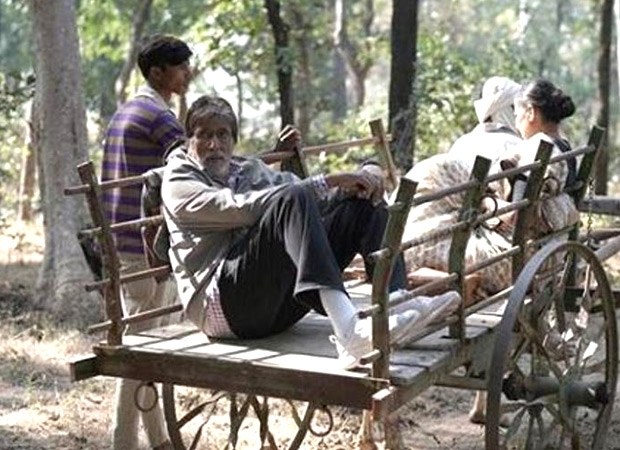 Amitabh Bachchan starrer Jhund got into legal trouble after a Hyderabad based filmmaker Nandi Chinni Kumar sent legal notices to makers of the film for copyright infringement. Nandi Chinni Kumar is an independent filmmaker. He addressed the notices to the director and producer Nagraj Manjule, producer Krishan Kumar, T-series Chairman and Managing Director Bhushan Kumar, Amitabh Bachchan and slum soccer founder Vijay Barse on whose life the film is said to be based on.

Talking to a news agency, Kumar said that he got a reply to the notice only from T-series but it is ‘very vague’. Kumar alleged that he was cheated and criminally intimidated by the makers of the film. He plans to move to the court to get a stay on the release of the film on any platform. 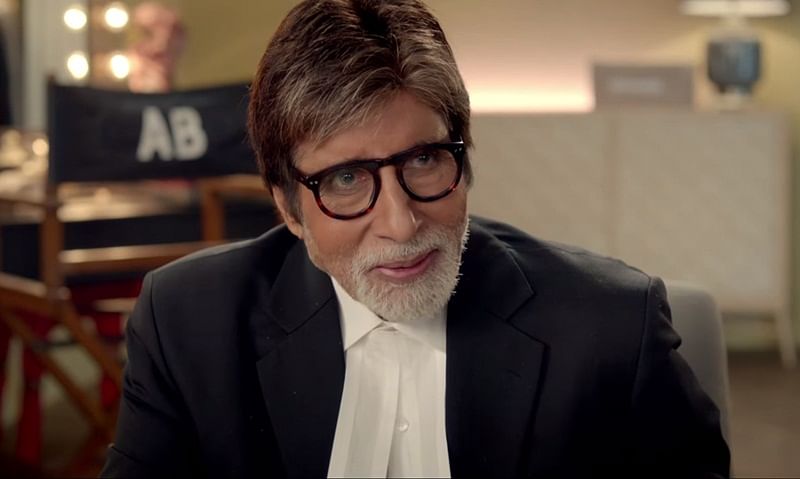 The filmmaker claims that he bought exclusive rights in 2017 to make a movie on the life of Akhilesh Paul, a slum soccer player who was the Indian captain at the Homeless World Cup.

According to the report, Kumar had planned to write and direct the multilingual movie tentatively titled Slum Soccer on the life of Akhilesh on how he went to lead India at the Homeless World Cup.

The filmmaker claims to have registered the story and script with Telangana cinema writers association on June 11, 2018. Nagraj Manjule’s film is based on the life of Akhilesh Paul’s coach Vijay Barse. But, reportedly, Kumar claimed that a large part of Jhund focuses on Akhilesh’s story, thus allegedly violating the copyrights. 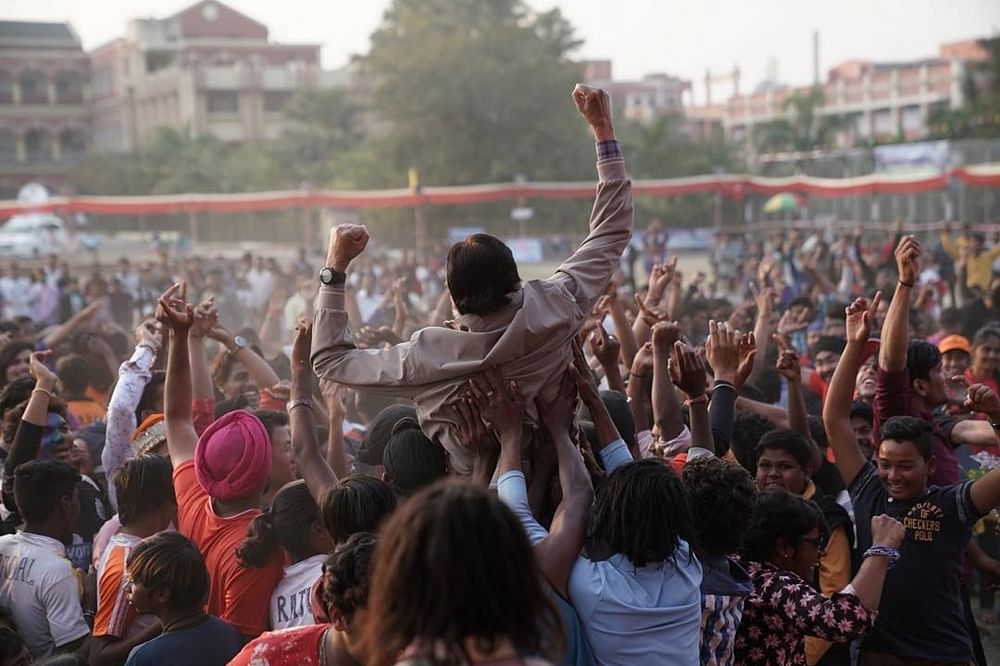