Recalling an incident when he, and his friends, were caught playing the game at night, the megastar said that they were beaten with canes
FPJ Web Desk 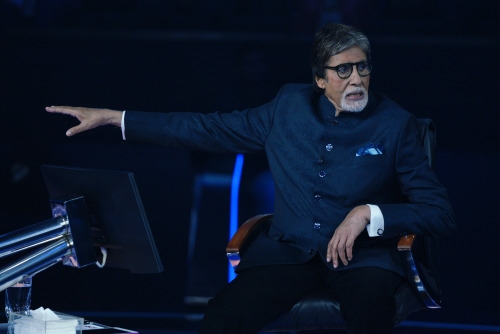 Megastar Amitabh Bachchan, who hosts the popular quiz show 'Kaun Banega Crorepati', recently shared an incident when he was beaten up by his teachers with canes.

The latest episode of 'KBC 13' started with roll-over contestant Tushar Bharadwaj from Tezpur, Assam, who is a Dean of activities at a boarding school.

Tushar asked Big B, who studied at a hostel, about the pranks they played on their house masters.

Responding to the contestant, Bachchan revealed that as kids he and his friends loved playing billiards but only students from class 10 were allowed to play the game.

Recalling an incident when he, and his friends, were caught playing the game at night, the megastar said that they were beaten with canes. 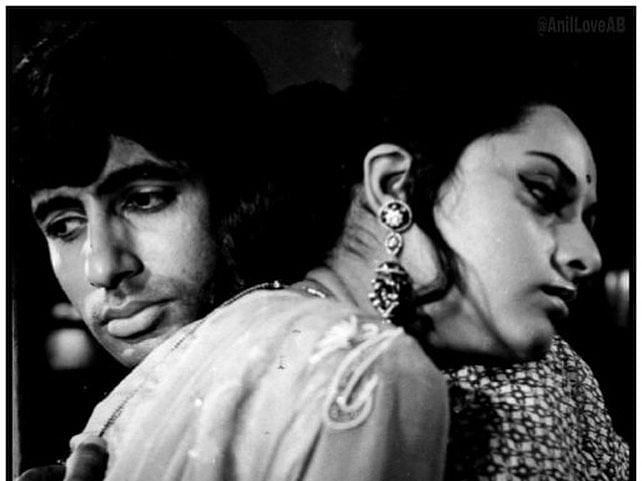 He further said that there were three categories of canning two, four and six, and he was beaten by four canes.

Big B then burst into laughter while explaining it and said that while getting beaten up they were not allowed to scream instead say 'Thank you Sir'.

Bachchan added that he studied at a boys school and they had a dormitory with a huge bathroom and 30-40 showers. All the kids would have a bath together and whoever was canned used to have black marks on their posterior and the entire dormitory would get to know who all were beaten up.

Meanwhile, on the work front, Big B was last seen in 'Chehre' with Emraan Hashmi, Krystle D'souza and Rhea Chakraborty.

He will next be seen in films like 'Goodbye', 'MayDay', 'Brahmastra' and the Hindi remake of 'The Intern' among others. 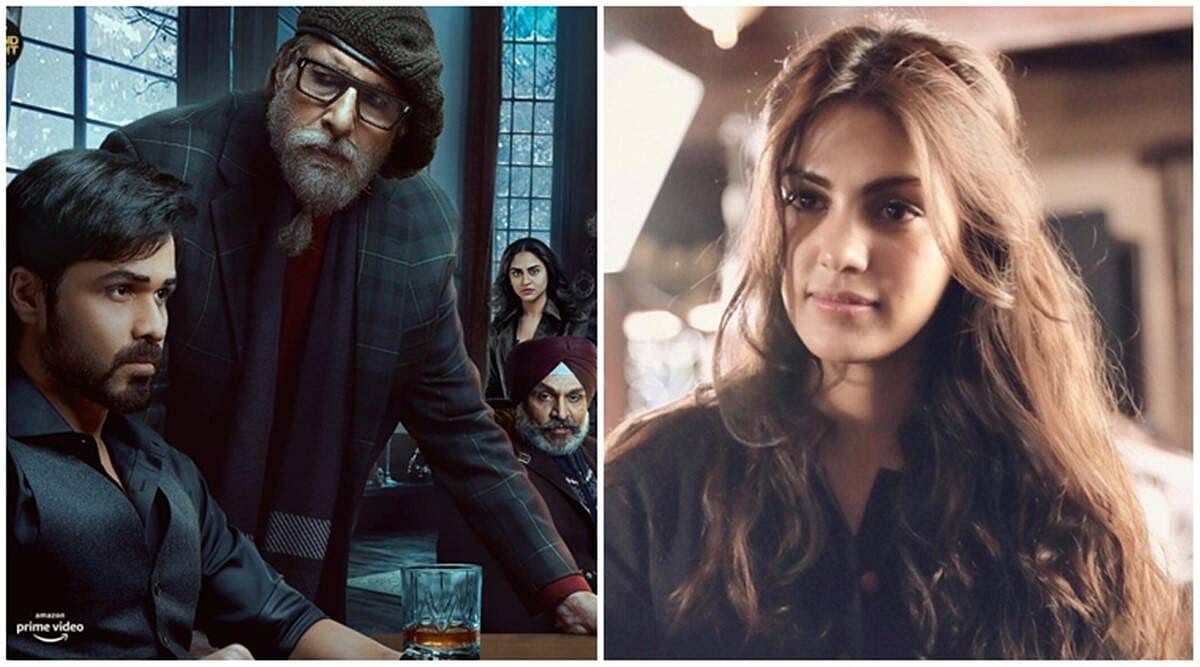