Being directed by Nag Ashwin, 'K' is touted as a sci-fi drama, which also features actor Prabhas.
ANI 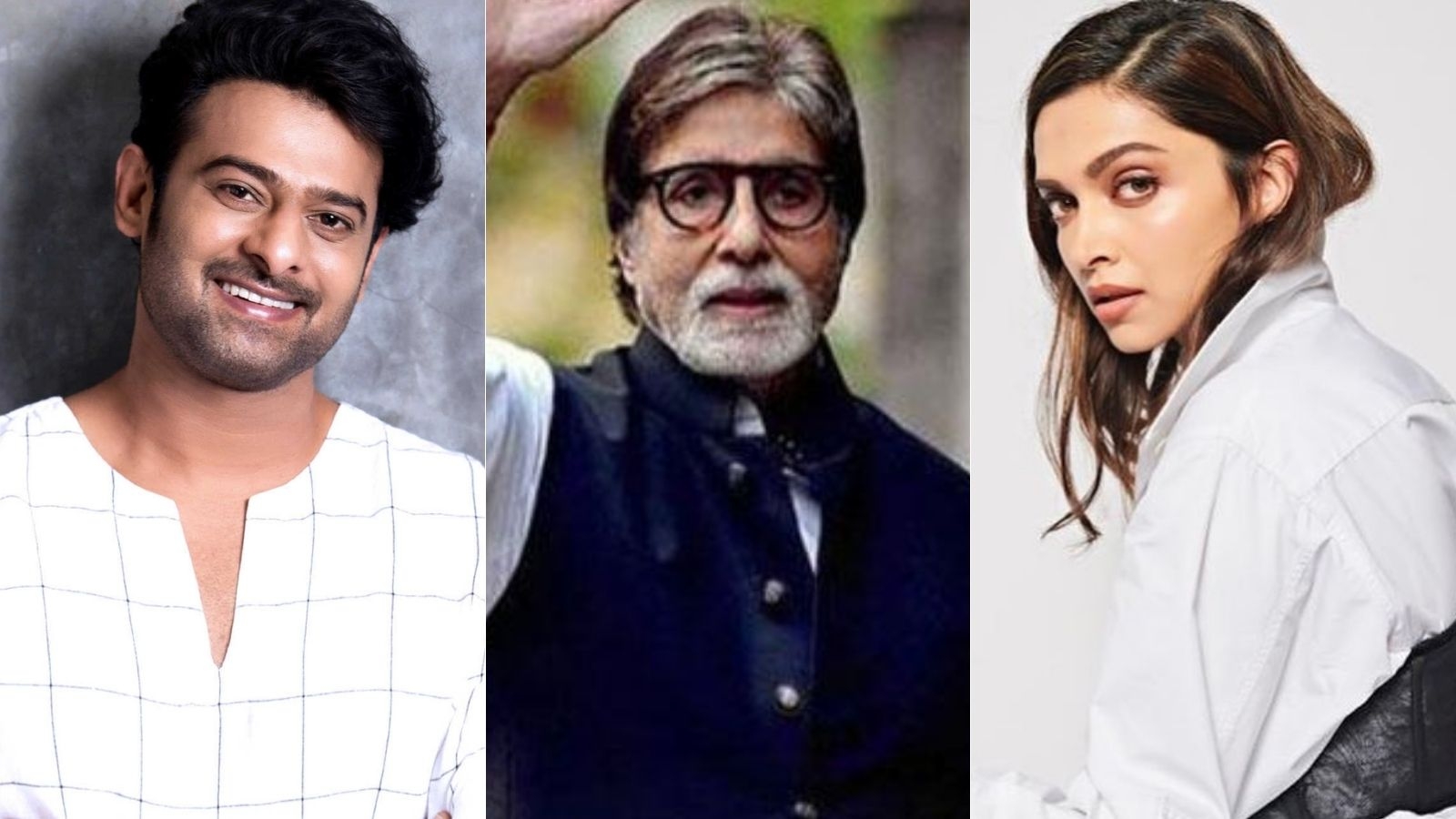 Not only in the Indian adaptation of the Hollywood film 'The Intern' but actors Amitabh Bachchan and Deepika Padukone will also be seen sharing screen space in 'K'.

Being directed by Nag Ashwin, 'K' is touted as a sci-fi drama, which also features actor Prabhas.

On Saturday, Big B took to his Instagram account and shared a picture of Prabhas holding the clapboard from the sets of the film.

"...for the Mahurat shot of Project K....what an honour to be behind the clap being given by the icon that created cinematic magical waves throughout the country and the world with Bahubali," he wrote.

Prabhas even took to his Instagram to express his happiness on working with Big B.

"On this Guru Purnima, it's an honour for me to clap for the Guru of Indian cinema..it begins," Prabhas captioned the post.

On the other hand, Deepika shared the same picture on Instagram and wrote, "It’s Day 1 at Project-K & I’m absolutely thrilled for what’s coming ahead…"

Reportedly, Big B's acting portions will be shot in the first schedule at Ramoji Film City in Hyderabad. 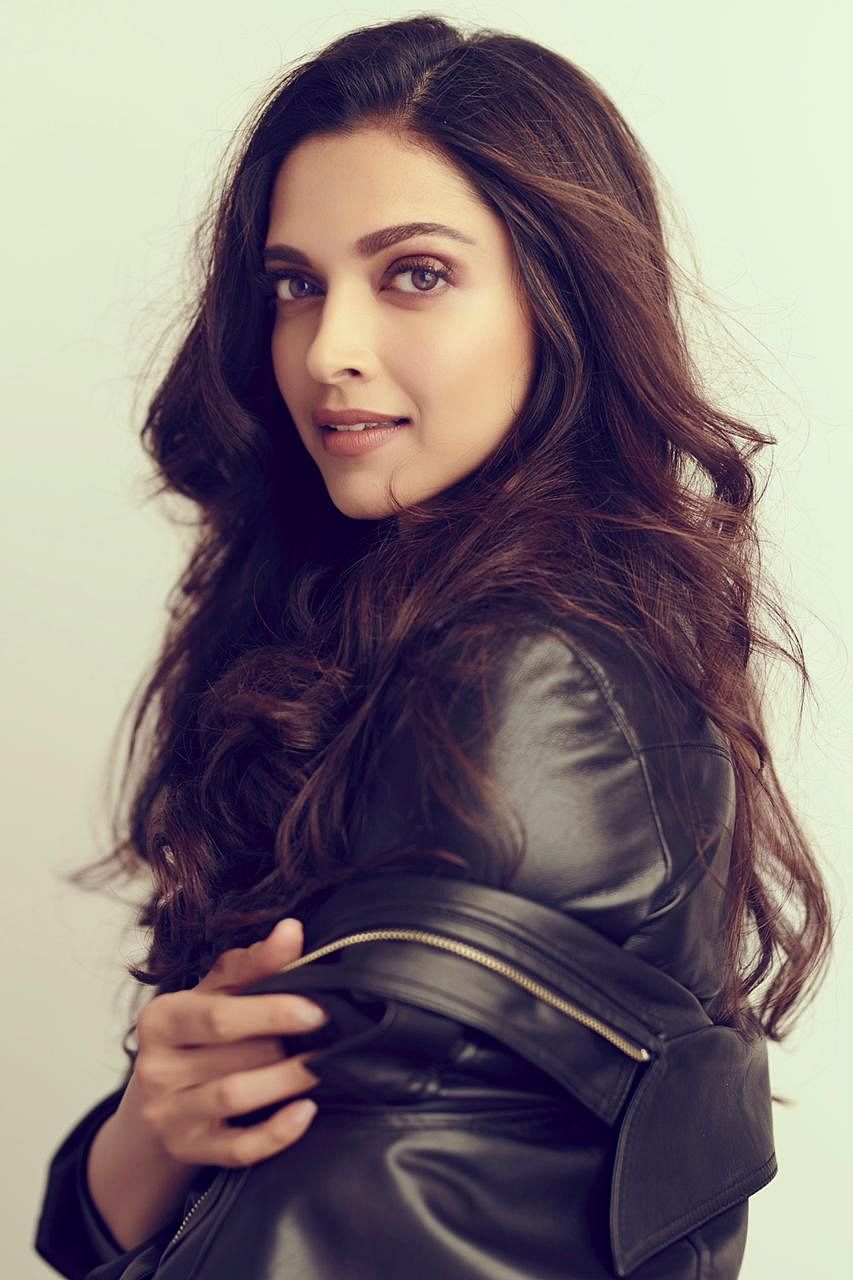 Deepika Padukone is 'beyond thrilled' for her upcoming project with Prabhas