In the picture, Big B can be seen coming out of a car, wearing a white sweatshirt paired along with black pants.
Asian News International 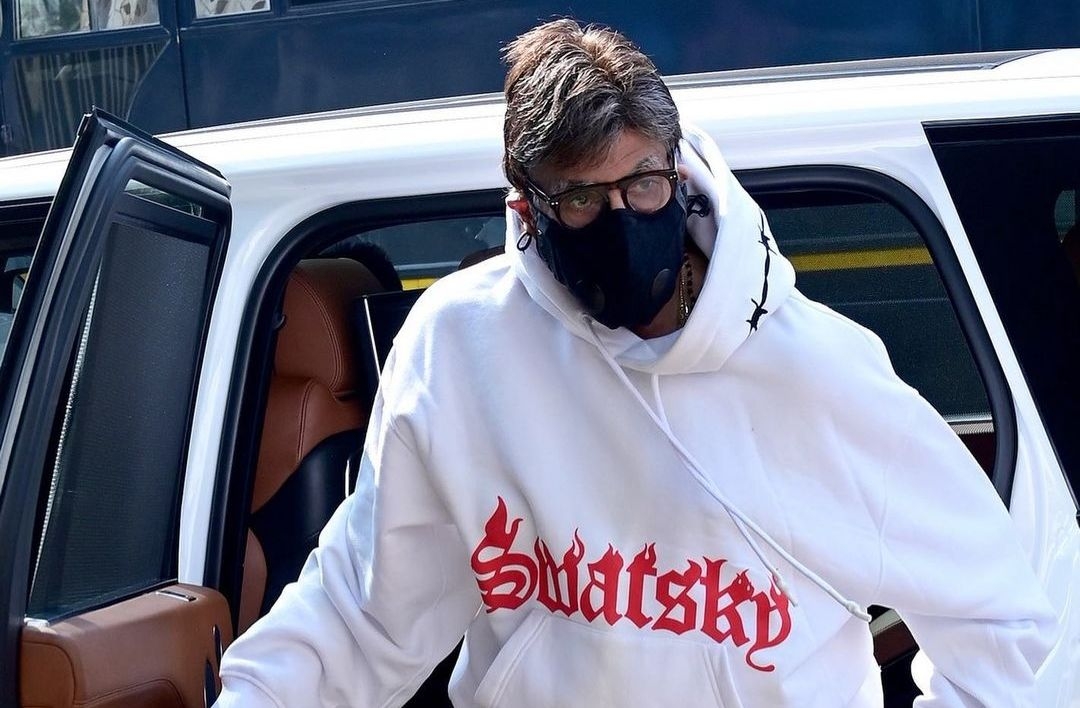 The 'Shahenshah' of Bollywood took to Instagram to share a picture of him and expressed that he still experiences feelings of fear and 'constant apprehension' whenever he begins filming for a new project.

He wrote, "Dear Lord .. these first days on new films are always such a nightmare .. Petrified and in constant apprehension. Wondering what shall happen and if it happens will it be acceptable and passed ... Want to run away and hide."

In the picture, Big B can be seen coming out of a car, wearing a white sweatshirt paired along with black pants.

On Twitter, Amitabh shared similar sentiments, and his co-star, Rakul Preet Singh, replied to his tweet saying that she should be the one feeling nervous. "Sirrrrr yeh baat mujhe kehni chahiye (I should be the one saying this) soooo thrilled , nervous , excited to kickstart work with you," she wrote.

Directed and produced by Ajay, 'Mayday' is a thriller drama, starring Big B, Rakul, and Angira Dhar. It will also feature Ajay in a pivotal role. The details of Amitabh's character have been kept under wraps.

As per reports, YouTuber Ajey Nagar, popularly known as CarryMinati, will make his acting debut with the film. Devgn had announced that 'Mayday' will be hitting the big screens on April 29, 2022.

Meanwhile, Big B, who was last seen in 'Gulabo Sitabo', has an impressive line-up of films in the pipeline including Rumi Jaffery-directed 'Chehre', Ayan Mukerji's superhero movie 'Brahmastra', and Nagraj Manjule's sports film 'Jhund'.