Amitabh Bachchan did 'Chehre' for free, paid for his own international flight tickets: Producer Anand Pandit

The veteran actor has been credited for a 'friendly appearance' in the film.
FPJ Web Desk 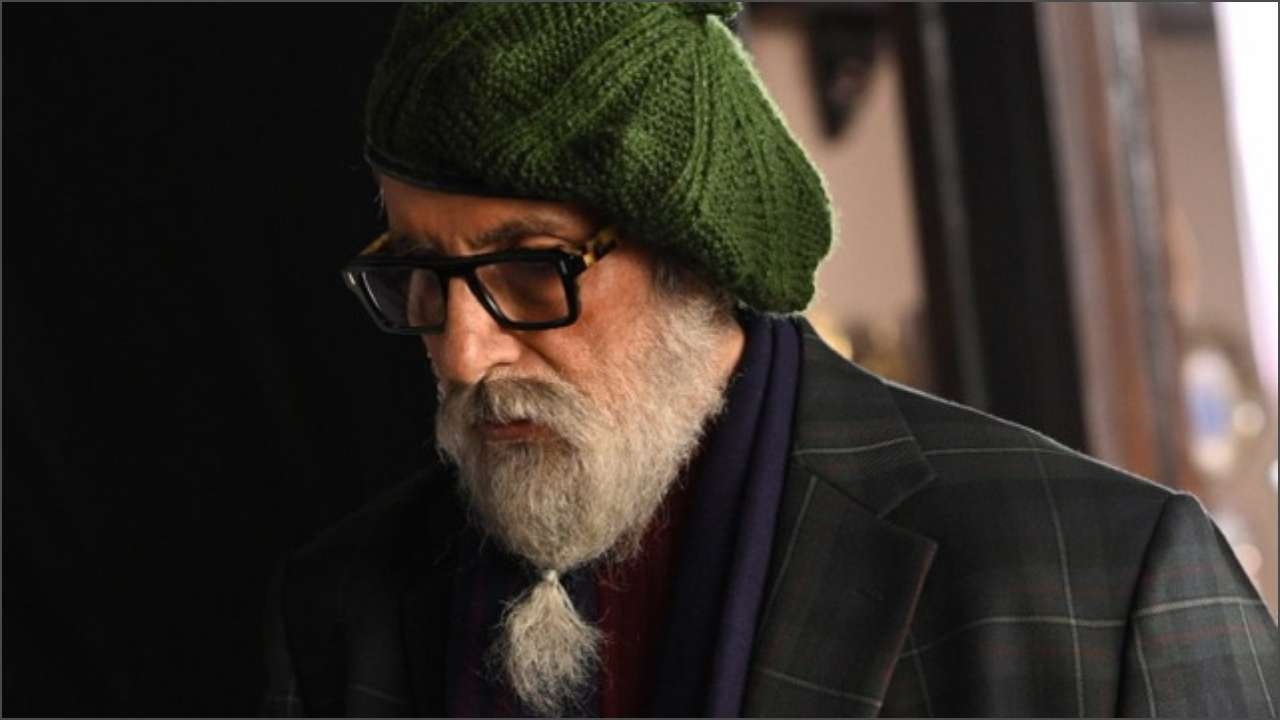 Amitabh Bachchan did 'Chehre' for free, paid for his own international flight tickets: Producer Anand Pandit |

Megastar Amitabh Bachchan, who will be seen on the big screen after a long gap in mystery thriller 'Chehre', did the film for free and even paid for his own flight tickets. The veteran actor has been credited for a 'friendly appearance' in the film.

'Chehre' producer Anand Pandit, in a conversation with PeepingMoon, revealed that they have give 'friendly appearance' credit to Amitabh Bachchan to avoid any trouble while filing tax.

"Sir was so professional and committed that he also put his own money to commute," he was quoted as saying.

The film has been shot in the picturesque locales of Europe. As per the report, Big B paid the cost of the chartered plane he travelled in for the shoot of the film.

The film is produced by Anand Pandit and directed by Rumy Jaffry. 'My mother came along for the first day': 'Chehre' actress Krystle D'Souza reveals how she broke the...
Advertisement

The movie will portray Big B and Emraan Hashmi pitted against each other in a game of justice and punishment.

Amitabh Bachchan recently said that the story of the film is what led him to accept the project.

"The story of 'Chehre' has been with Rumyji since quite some time and he used to always tell me that he wanted to narrate it to me, whenever we would meet. When I heard it, I immediately decided that I would be a part of this film," he said.

"People generally assume that if it's a Rumy Jaffry film it would be a comedy, but that wasn't so! Such a subject or topic was not something that Rumy had chosen before, and now that he has, I am very happy to have been a part of it," he added.

'Chehre' will be released in cinemas on August 27. 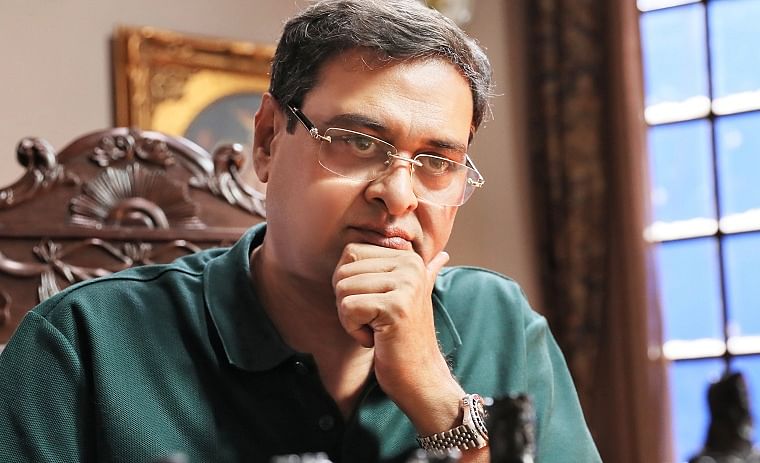