The 77-year-old actor took to Twitter and said, "Down with fever .. ! Not allowed to travel
ANI 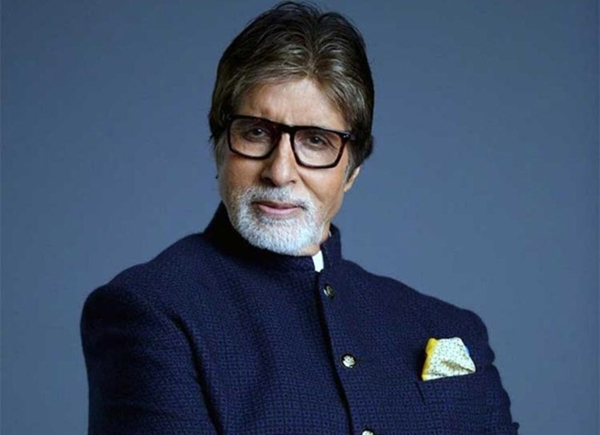 New Delhi: Veteran actor Amitabh Bachchan on Sunday said that he will not be able to attend annual National Film Awards ceremony going to be held in Delhi on Monday as he is down with fever.

The 77-year-old actor took to Twitter and said, "Down with fever .. ! Not allowed to travel .. will not be able to attend National Award tomorrow in Delhi .. so unfortunate .. my regrets .." The actor was to be conferred with Indian cinema's highest honour - Dadasaheb Phalke award at the ceremony. 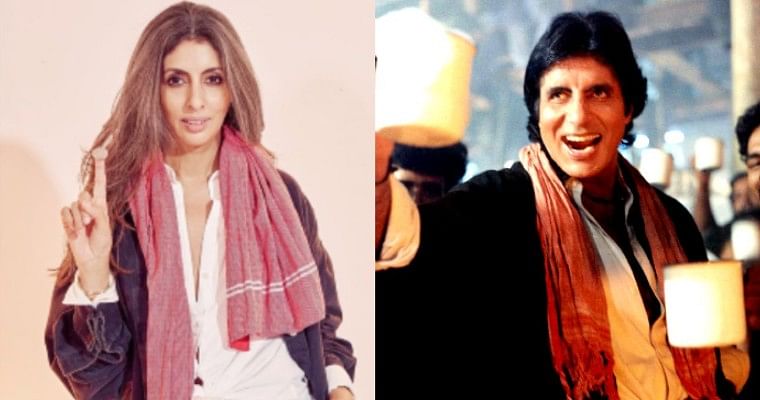 The 66th National Film Awards will be held at Vigyan Bhawan in Delhi on Monday.

The National Film Awards is the most prominent award ceremony in India. The ceremony is to be held at Vigyan Bhawan, it will be attended by Vice President Venkaiah Naidu and Union Minister for Information and Broadcasting Prakash Javadekar.

The National Awards are handed out to the winners by the President of India, but as per reports this time President Ram Nath Kovind will not attend the ceremony but will host a high tea for the winners later.

Actors Vicky Kaushal and Ayushmann Khuranna jointly won the Best Actor trophy for their performances in 'Uri: The Surgical Strike' and 'Andhadhun'.