Aryan Khan -- the son of Bollywood megastar Shah Rukh Khan and producer Gauri Khan -- was arrested by the Narcotics Control Bureau in connection with a drug case.
FPJ Web Desk 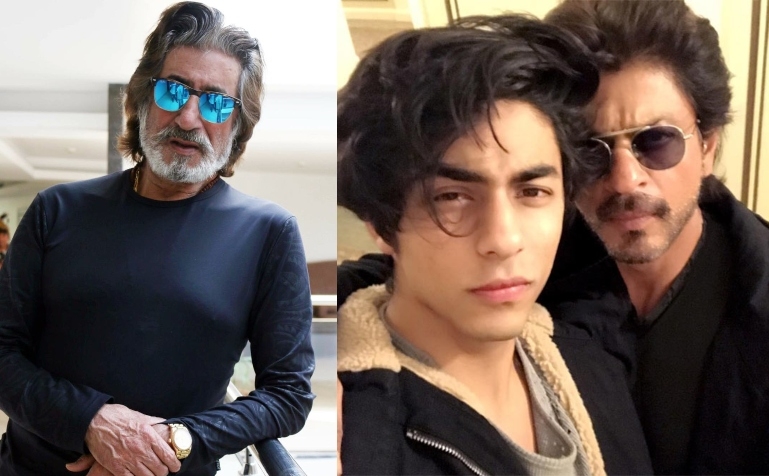 Amidst superstar Shah Rukh Khan's son Aryan's arrest in an alleged drug case by the Narcotics Control Bureau (NCB), veteran actor Shakti Kapoor has said that only negative aspects of Bollywood are highlighted.

Shakti Kapoor, in a recent interview, said that people from the industry often extend support to each other in times of need. However, these things do not make it to the news, he said. Only negative aspects of the film industry gets highlighted, Kapoor added.

The actor, who has been a part of Bollywood for over five decades, called Bollywood one of the finest industries.

"I have seen this film industry for many years and I can say that this is the finest film industry. Log bahut negative bolte hai film industry ke baare mein," he told Hindustan Times. 'Refrain from taking glorious selfies': Pooja Bhatt claps back at journalist accusing her of...

Aryan Khan -- the son of Bollywood megastar Shah Rukh Khan and producer Gauri Khan -- was arrested by the Narcotics Control Bureau in connection with a drug case.

The action came after the NCB's dramatic swoop on Saturday evening aboard the Cordelia Cruises deluxe ship as it was preparing for a scheduled Mumbai-Goa voyage, stunning the people, especially in the entertainment industry.

Hrithik Roshan on Wednesday extended his support to Aryan Khan and penned a heart-warming note where he said that "God gives only the toughest ones the toughest balls to play."

Several Bollywood personalities such as Suchitra Krishnamoorthi, Pooja Bhatt and Hansal Mehta also came out in support of Shah Rukh and his son Aryan. ‘Own everything you experience’: Hrithik Roshan comes out in support of Aryan Khan