Naga and his father and veteran actor Nagarjuna hosted a special dinner for Aamir and Kiran Rao, since the latter was in Hyderabad to promote the film.
FPJ Web Desk 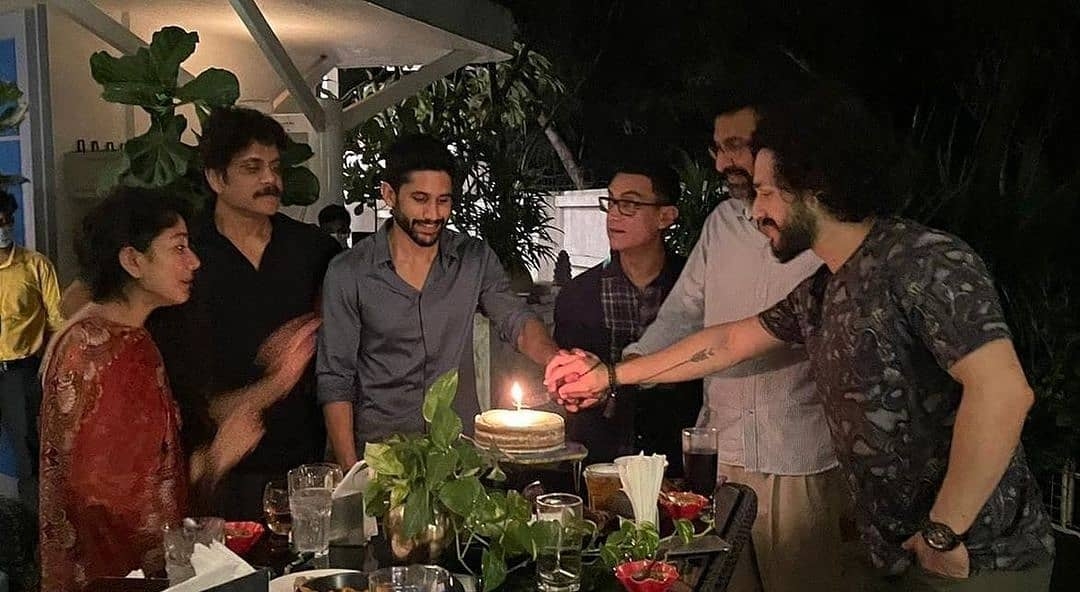 Naga and his father and veteran actor Nagarjuna hosted a special dinner for Aamir and Kiran Rao, since the latter was in Hyderabad to promote the film.

However, as the pictures of the dinner surfaced online, many noticed that Naga’s wife Samantha was absent from the occasion. This comes amid the ongoing divorce rumours that have been grabbing headlines. 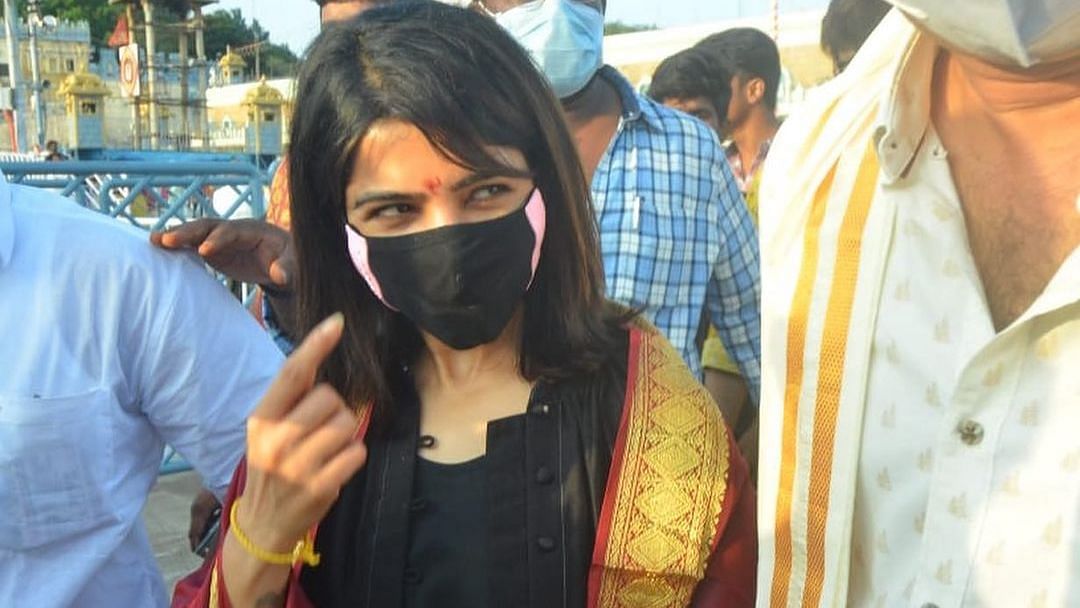 'Don’t you have any sense': Samantha Akkineni lashes out reporter for asking her about divorce...

An official adaptation of Hollywood star Tom Hanks' 1994 movie "Forrest Gump", the film went on floors last year and was shot across 100 locations in the country.

According to the makers, the shoot of the film recently wrapped up in the city, with the cast and crew celebrating the moment on its set.

"Laal Singh Chaddha" has been helmed by Advait Chandan, who made his directorial debut with the 2017 musical drama "Secret Superstar", starring Aamir Khan and Zaira Wasim.

Atul Kulkarni shares the screenplay credit for "Laal Singh Chaddha" along with Eric Roth, who had adapted the 1986 novel for Hanks' movie.

"Forrest Gump", which chronicled the life story of the titular protagonist, a slow-witted but kindhearted man from Alabama, had won six Academy Awards, including best picture, best actor for Hanks and best director for Robert Zemeckis.

"Laal Singh Chaddha" is scheduled to be released on Christmas this year.