Aryan's arrest has also affected the shooting of 'Pathan' for which SRK and Deepika Padukone were to jet off to Mallorca to shoot for a song.
FPJ Web Desk 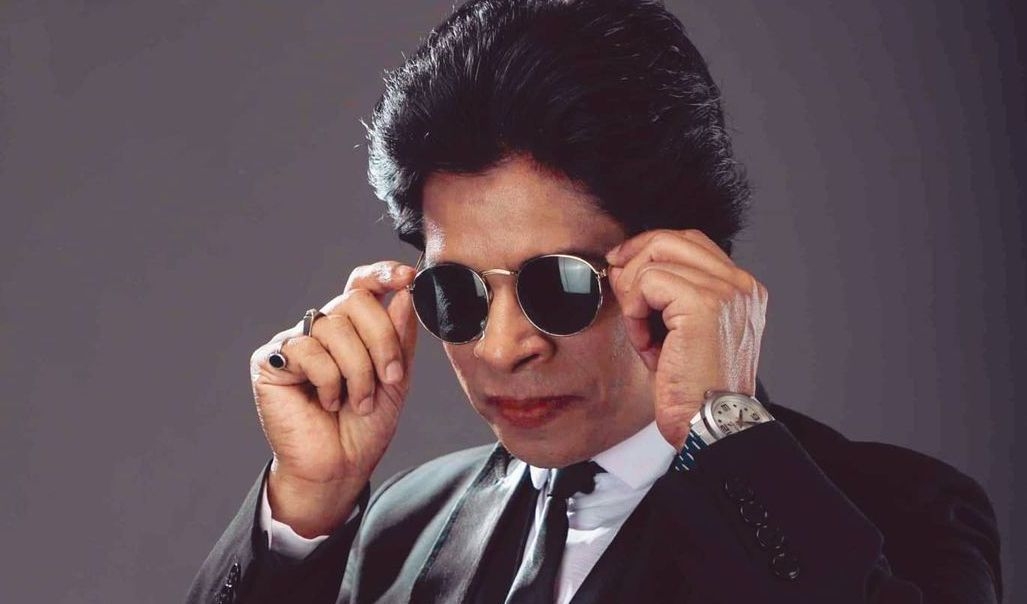 Amid reports of Aryan Khan’s arrest, superstar dad Shah Rukh Khan, dropped all work and rushed to Mumbai to be with his family.

Shah Rukh Khan, who was working on his upcoming film with South director Atlee took a few days off given that Aryan has been placed in the Narcotics Control Bureau custody till October 7.

Aryan's arrest has also affected the shooting of 'Pathan' for which SRK and Deepika Padukone were to jet off to Mallorca to shoot for a song.

According to a report by IANS, SRK took the NCB's permission for a brief meet with his son in the agency lock-up, when the 23-year-old cried before his celeb dad.

Aryan, along with at least 10 others, was rounded up and arrested at various times on Sunday-Monday in the NCB's first-ever raid on a luxury ship, the Cordelia Cruises, as it was preparing to lift anchor for a fun-filled two-night gala voyage to Goa with around 1,300 affluent passengers on board.

The other youngsters in the NCB net are: Munmum Dhamecha, Arbaaz Merchant, Vikrant Chhoker, Nupur Sarika, Ismeet Singh, Mohak Jaiswal and Gomit Chopra, and the rest nabbed in the second NCB operation aboard the cruiser on Monday.

The NCB's swoop - which shook the Bollywood core as the future potential superstar-kid of the one of the reigning actors was involved - almost sounded unbelievable till a video clip of a dazed Aryan sitting on a bench inside the agency office in south Mumbai emerged on Sunday evening.

During their detention for several hours, their subsequent arrest and now in NCB custody till October 7, there has been support bordering on concern from Bollywood circles on Aryan's well-being inside the dank and inhospitable agency lockup.

Worried about her son's dietary health, an anxious Gauri Khan this morning rushed to the NCB office armed with a few packets of McDonalds burgers in her car, fondly hoping that Aryan would relish them.

Expectedly, the NCB sleuths sternly but politely disallowed her pleas and punctured the venture on "security grounds", just as they have refused to permit the other accused the luxury of home-cooked food in the lockup after they were picked up and brought down-to-earth from the luxury ship.