Ajay Kumar Singh has accused Patel of money laundering and fleecing him of Rs 2.5 crore, which he says he had lent her for her film 'Desi Magic'
FPJ Web Desk 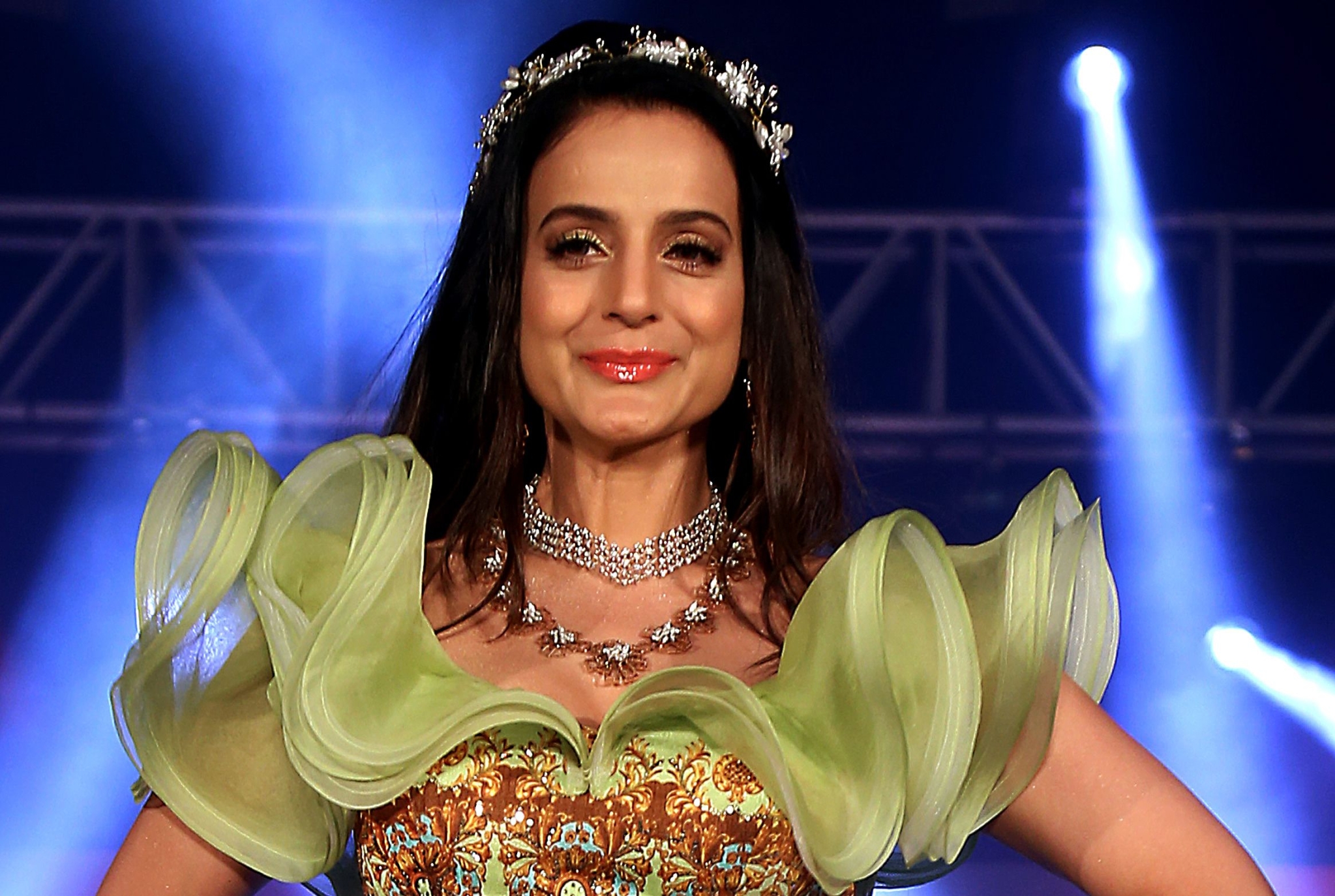 Bollywood actress Ameesha Patel, who had been accused by film producer-businessman Ajay Kumar Singh for not repaying the money she had borrowed to make her film Desi Magic, has now been dragged to court.

Singh has accused Patel of money laundering and fleecing him of Rs 2.5 crore, the money he had allegedly lent her for the film that involved Patel and her associate partner Kuunal Goomer.

Moving court, Singh, in his official statement, said that Patel and Goomer had promised to return the amount with interest, but the cheques he received from the two bounced.

He also claimed that their movie was supposed to release a long time ago, and he had given the said amount to ensure a quick release, which did not happen.

He filed a case against Patel in the Jharkhand High Court after it was first heard in a lower court. The HC hearing took place via video conferencing, and the judge asked both parties to settle the matter via mediation and file a written response in the next two weeks.

Desi Magic, directed by Mehul Atha, stars Zayed Khan, Ravi Kishan, Sahil Shroff, and Randhir Kapoor in lead roles. It has Patel in a double role, and was announced in 2013 but has not seen the light of day till date.

According to earlier reports, Patel had allegedly threatened Singh by showing her pictures with influential people after he had started demanding the money back.

Patel’s career has been at a standstill for a long time now. She gave superhits like Kaho Naa Pyaar Hai and Gadar – Ek Prem Katha in the early 2000s, but since then, has not been able to replicate that success. She was last seen in the action-comedy Bhaiaji Superhit, which was a flop. 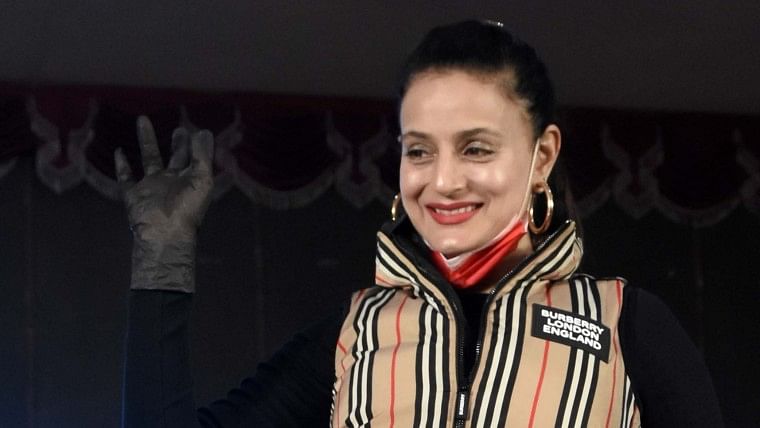