'Am I Raj Kundra? Do I look like him': Shilpa Shetty's old video of shutting down a journalist goes viral

The video is from a press conference when Kundra and gutka baron JM Joshi's actor-son Sachin Joshi were fighting a legal battle in a gold case.
FPJ Web Desk 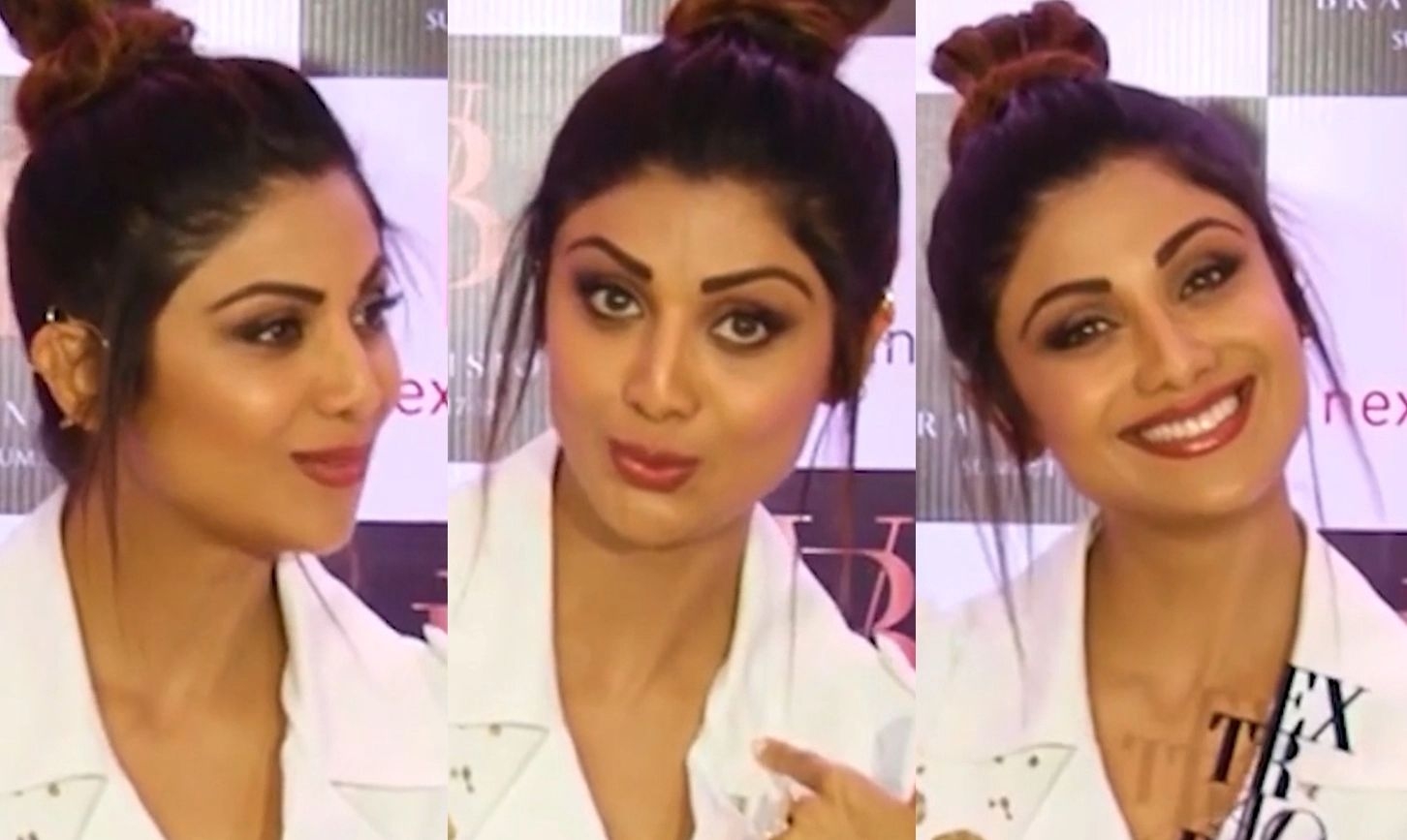 The video is from a press conference when Kundra and gutka baron JM Joshi's actor-son Sachin Joshi were fighting a legal battle in a gold case.

Earlier this year, Sachiin had filed a complaint against the couple, alleging that he had been cheated by Satyug Gold Pvt Ltd, a gold trading company formerly headed by Shilpa and Raj, from which he had purchased a kilo of gold in a gold scheme.

When a journalist tried to seek a comment from Shilpa around the same, she shut him down by saying, "Main Raj Kundra hoon? Main uske jaisi lagti hoon? Nahi nahi, main kaun hoon (Am I Raj Kundra? Do I look like him? No, right. Then who am I?)."

I just liked “"Main Raj Kundra lagti hu kya? Do I look like him?" Shilpa Shetty reacts” on #Vimeo: https://t.co/ACFLcEnDn4

Kundra, 46, was released from the Arthur Road jail.

He was granted bail by Chief Metropolitan Magistrate SB Bhajipale last week on furnishing a bond of Rs 50,000.

The businessman, who was lodged in Arthur Road Jail in central Mumbai under judicial custody, was arrested on July in the case pertaining to alleged creation of pornographic films and publishing them through some apps.

Meanwhile, on the work front, after taking a brief hiatus following her husband's arrest, Shilpa is once again busy judging the dance reality show 'Super Dancer 4', alongside Geeta Kapur and Anurag Basu. On the film front, she was recently seen in Priyadarshan's 'Hungama 2'.