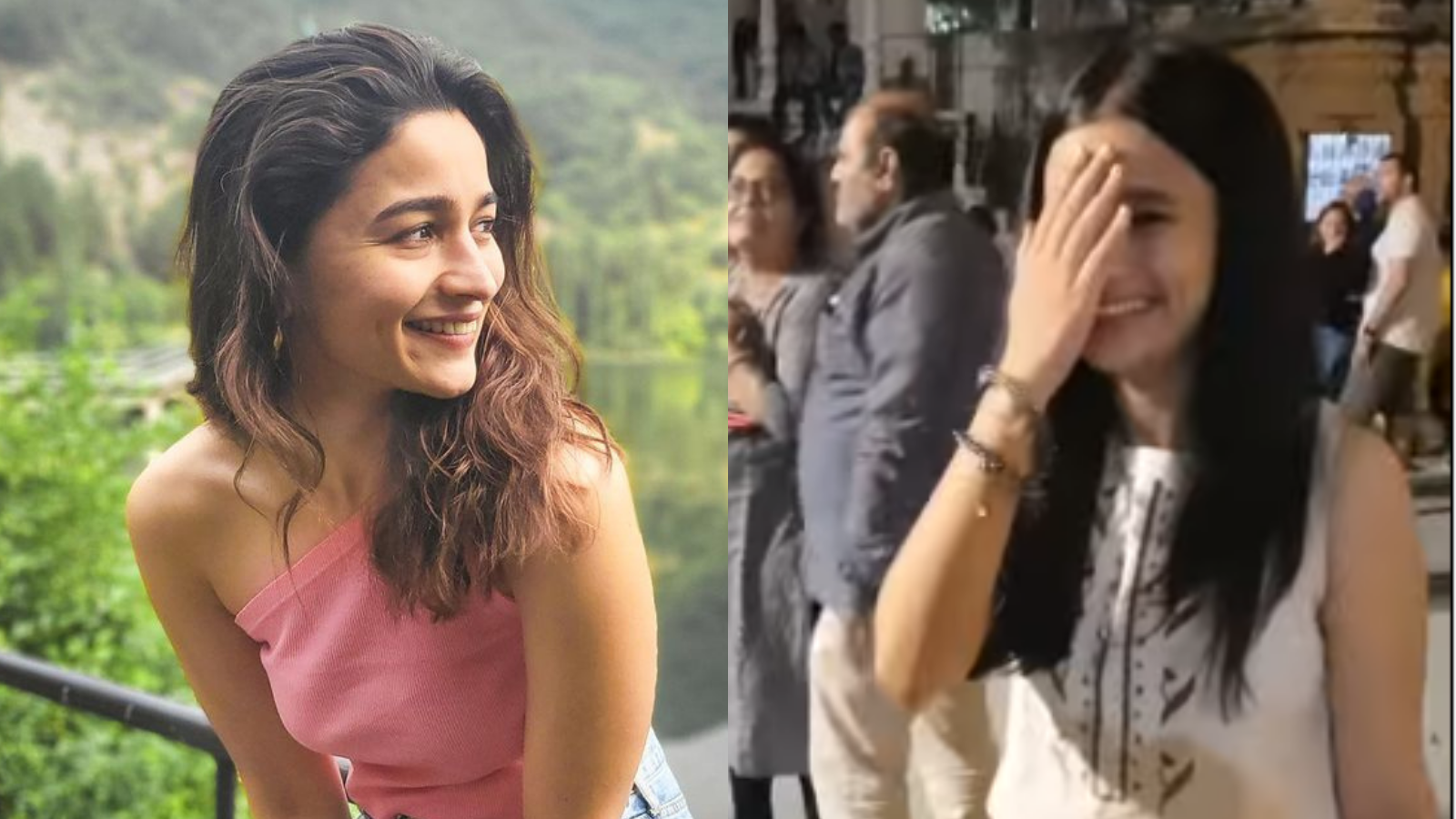 The internet went crazy after they found Bollywood actress Alia Bhatt's internet twin who is Celesti Bairagey, an influencer from Assam.

She bears an uncanny resemblance to Alia and soon after netizens spotted her profile on Instagram, she went viral on social media platforms.

Alia's look alike is an avid social media user and often shares pictures and videos of herself on Instagram. She has 37.9k followers on the photo sharing app.

Several users also said that her smile resembles that of the 'Humpty Sharma Ki Dulhaniya' actress. Take a look at some of her photos and videos here:

Meanwhile, on the work front, Alia has a series of projects in the pipeline. Alia finished shooting for 'Darlings', also co-produced by her. One of her most-anticipated films is SS Rajamouli’s 'RRR', which will mark Alia’s debut in the South Indian cinema.

She will also be seen in 'Gangubai Kathiawadi' by Sanjay Leela Bhansali and Farhan Akhtar’s 'Jee Le Zaraa' with Katrina Kaif and Priyanka Chopra.

Alia has begun filming for her next 'Rocky Aur Rani Ki Prem Kahani', co-starring Ranveer Singh. She will also share the screen for the first time with beau Ranbir Kapoor in Ayan Mukerji’s fantasy trilogy 'Brahmastra'.