On Instagram, Alia shared a sunkissed photo in which she can be seen wearing a blue strapless bikini top as she posed for her sister, Shaheen Bhatt
FPJ Web Desk 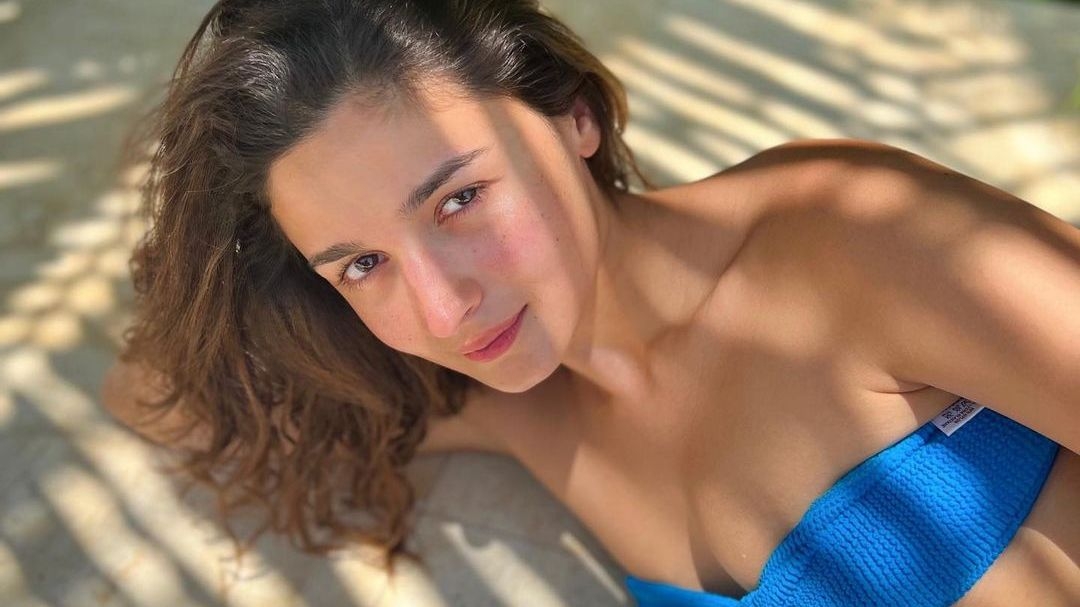 On Instagram, Alia shared a sunkissed photo in which she can be seen wearing a blue strapless bikini top as she posed for her sister, Shaheen Bhatt.

Sharing the picture, Alia wrote, "We are stars wrapped up in skin, the light you are looking for has always been within (camera emoji) by my very own starlight @shaheenb."

However, the 'Gangubai Kathiawadi' actress has not revealed her holiday destination in her post.

Shaheen called Alia 'angel' in the comments section. On the other hand, designer Manish Malhotra commented "Ufffff" on Alia's post.

On Monday, Shaheen teased that they were enjoying a beach holiday. She shared a picture of her and Alia's hands intertwined, covered in sand.

The tattoo on Shaheen's arm was also seen. She captioned the post, "Remember what matters."

Meanwhile, on the work front, Alia will next be seen in 'Rocky Aur Rani Ki Prem Kahani', which also stars Ranveer Singh, Shabana Azmi, Jaya Bachchan and Dharmendra in pivotal roles. Karan Johar is making his directorial comeback after a hiatus of five years with the film. It will release in 2022.

Alia also has 'Brahmastra' with boyfriend Ranbir Kapoor, Sanjay Leela Bhansali’s 'Gangubai Kathiawadi' with Ajay Devgn and 'RRR' with Ram Charan and Jr NTR in the pipeline. She recently wrapped up the shoot of her maiden production, 'Darlings'. 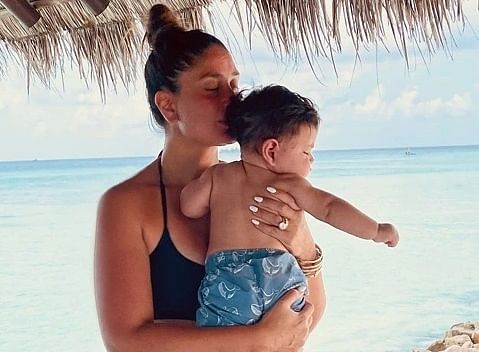