A day after being spotted wearing beau Ranbir Kapoor's cap, actress Alia Bhatt on Wednesday took to her Instagram to share cute pictures of herself wearing the same.
FPJ Web Desk 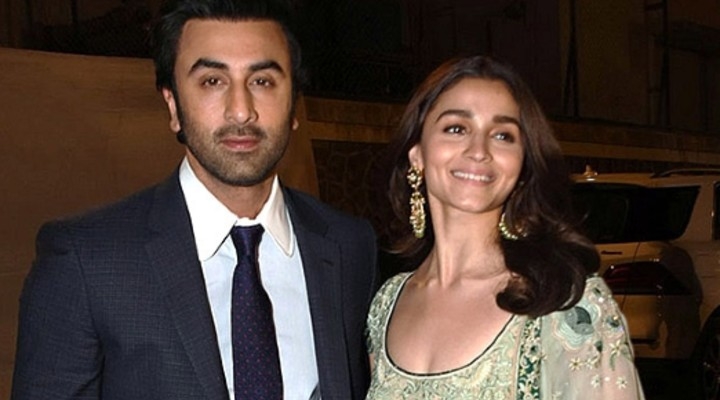 A day after being spotted wearing beau Ranbir Kapoor's cap, actress Alia Bhatt on Wednesday took to her Instagram to share cute pictures of herself wearing the same.

Alia shared selfies where she was seen wearing a black snap-back with the text 'High As Your Expectations' embroidered on it.

Sharing it, she wrote a dialogue from 'Atypical' in the caption. It read: "When you miss him so you steal his belongings (& make sure you take many selfies)"

On Tuesday, Alia was spotted outside Dharma Productions' office in Mumbai, wearing the same cap.

Alia Bhatt and Ranbir Kapoor reportedly moved in together last year. The 'Sanju' actor is currently in Delhi shooting for Luv Ranjan's next. He resumed the shoot earlier this month.

Meanwhile, Alia will next feature in 'Gangubai Kathiawadi', directed by Sanjay Leela Bhansali, which is expected to arrive in theatres later this year.

She will also be seen in the forthcoming movie 'Brahmastra' alongside beau Ranbir Kapoor. The movie is directed by Ayan Mukerji and also stars Amitabh Bachchan, Nagarjuna, and Mouni Roy.

She also has 'Rocky Aur Rani Ki Prem Kahani', 'Baiju Bawra' and 'Takht' in the pipeline.