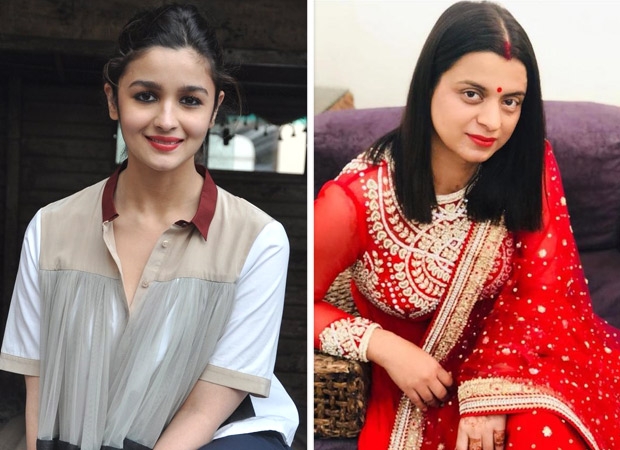 When Kangana Ranaut received the Padma Shri on January 26 from the Government Of India, one of the first colleagues from the entertainment industry to congratulate her with flowers and a note was Alia Bhatt.

Yes, the same Alia whose performance in Gully Boy Kangana had publicly ridiculed.

No worries. When I had spoken to Alia after Kangana’s outburst against her, she had said to me, “Let’s not respond to her. Let her talk. It’s better for me to keep quiet. Maybe she will like me in my next film or my next.”

On Alia’s request, I had dropped the long interview Alia had done in response to Kangana.

Speaking exclusively to me Alia says, “Let them react the way they want to. I am happy for Kangana.” Alia sends a bouquet to Kangana for Padma Shri; internet lauds her gesture