As their debut film clocked nine years on Tuesday (October 19), the trio, along with director Karan Johar, came together for a reunion of sorts
FPJ Web Desk 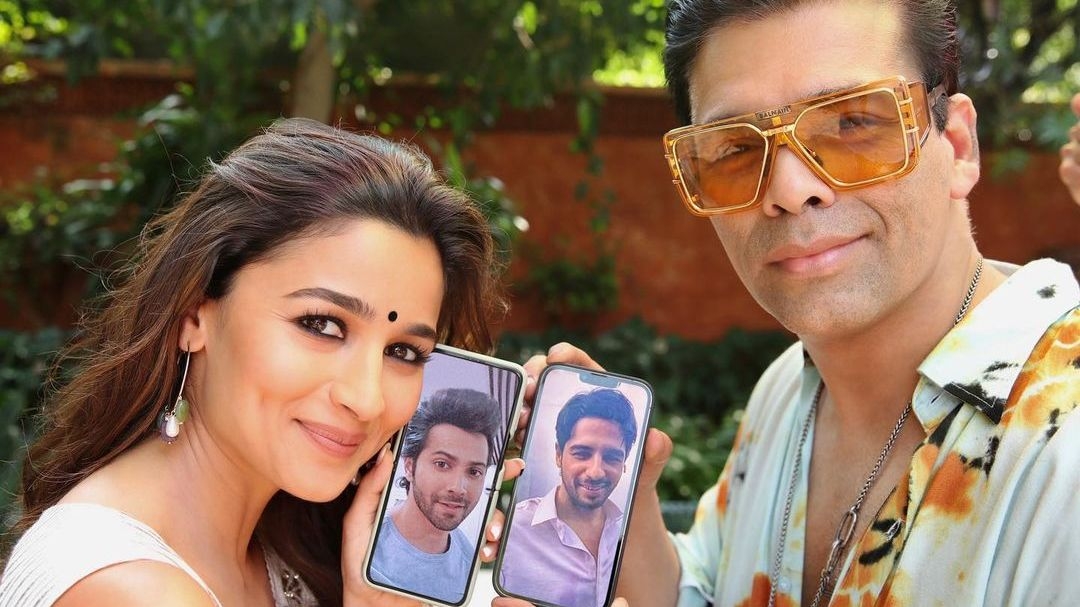 When Alia Bhatt, Varun Dhawan and Sidharth Malhotra made their debut with Karan Johar’s 'Student of the Year' in 2012, little did they know that they would become stars just after their first film.

Needless to mention, the film was a huge hit among the masses back then for all the obvious reasons. Ever since the glam launch of the trio, there has been no looking back for them in the industry.

As their debut film clocked nine years on Tuesday (October 19), the trio, along with director Karan Johar, came together for a reunion of sorts.

According to the latest Instagram post shared by Alia, while the actress and Karan met in person, Varun and Sidharth joined in virtually.

"There’s something about today.. something really special. 9 years later we managed to connect and give each other some happy grateful virtual wala love," Alia captioned her post.

She referenced 'Student of the Year' songs 'Disco Deewane' and 'Ishq Wala Love'.

Earlier today, Karan also shared a post to mark nine years of the superhit film. The video, shared by the filmmaker on Instagram, features some of the highlights of the film.

"October is just filled with gifts that keep giving - and #SOTY is one such! Not only does it continue to give everyone many tunes to break out in a dance or hum along, style that is timeless and for me, many many memories! But the ultimate gifts have been these three students, now superstars who keep on giving their absolute best to the field of cinema! Couldn't be prouder and here's to the film that started it all," he wrote along with the video. Check it out here:

Meanwhile, on the work front, Alia reunited with Karan Johar for his directorial 'Rocky aur Raani Ki Prem Kahani' along with Ranveer Singh. She will also be seen in films like 'Gangubai Kathiawadi', 'Darlings' and 'Brahmastra' among others

Varun Dhawan will next be seen in 'Jug Jugg Jeeyo' alongside Kiara Advani. He also has 'Bhediya' with Kriti Sanon in the pipeline.

Sidharth, on the other hand, is basking in the success of his latest release 'Shershaah'. He will next be seen in 'Thank God' and 'Mission Majnu'. 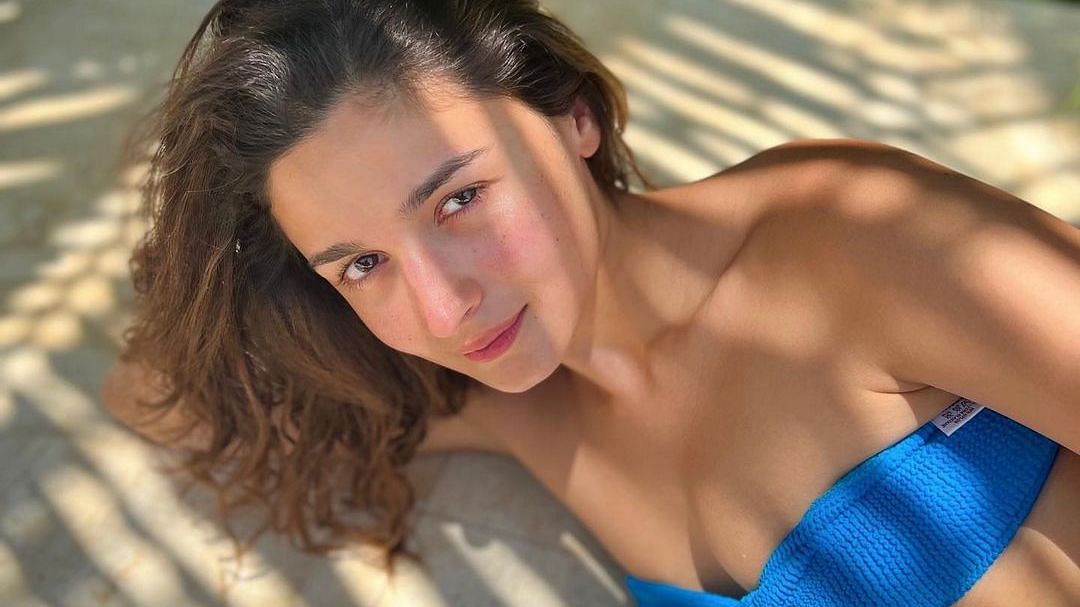