Bollywood actors Alia Bhatt and Ranbir Kapoor have been dating for quite some time now.
BollywoodHungama 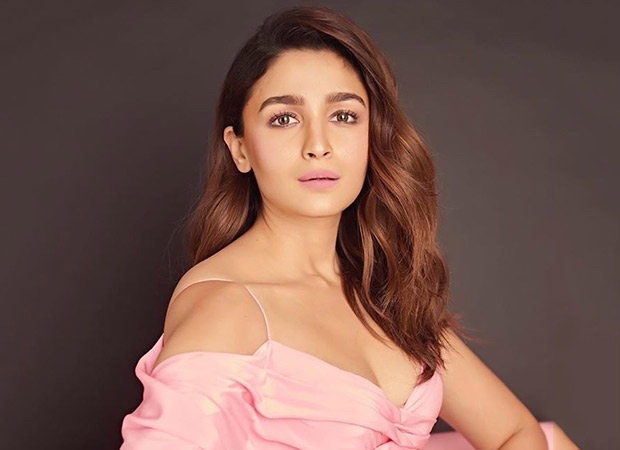 Bollywood actors Alia Bhatt and Ranbir Kapoor have been dating for quite some time now. While the two have never shied from appearing together in public, their fans seem to be eagerly waiting for their wedding. Recently, there were reports of a December wedding for the actors doing the rounds. The actress however, said that the reports of a wedding are all rumours.

At the recent Filmfare awards, talking to an entertainment channel, Alia said that she feels like there is a new wedding date every three weeks or some other kind of rumour. She said that the rumours only provide her entertainment.

Just a few weeks ago, there were reports doing the rounds that the couple will tie the knot in December post the release of Brahmastra. The rumours also gained steam after Alia attended the wedding of Ranbir’s cousin Armaan Jain earlier this month with the actor and his mother, Neetu Singh.

Meanwhile, on the work front, Ranbir Kapoor and Alia Bhatt have been shooting for Ayan Mukerji's film Brahmastra for a long time. Recently, the makers fixed on the release date of December 4 after several delays. It will be the first time that Alia Bhatt and Ranbir Kapoor will be sharing screen for a film. The two have however appeared together in TV commercials.

This article was originally published by Bollywood Hungama. 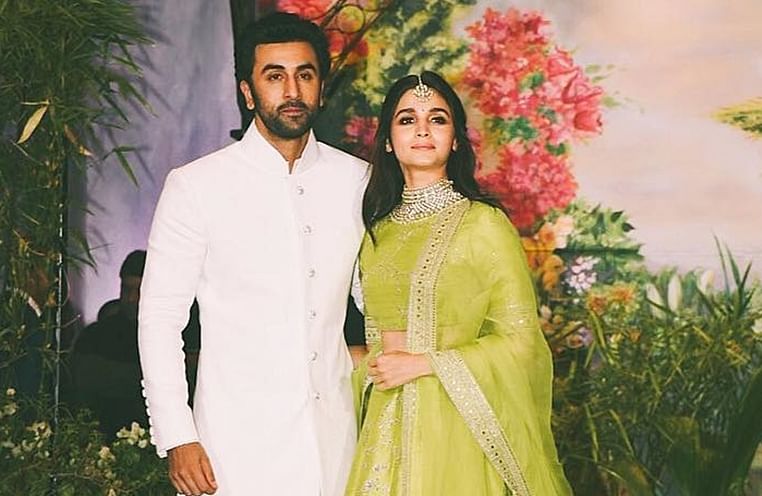 It's official! Ranbir Kapoor and Alia Bhatt to get hitched this December