After delivering breakthrough performances in Hollywood, Ali Fazal will be seen in his next outing based on Agatha Christie's best seller by the same name.
FPJ Web Desk 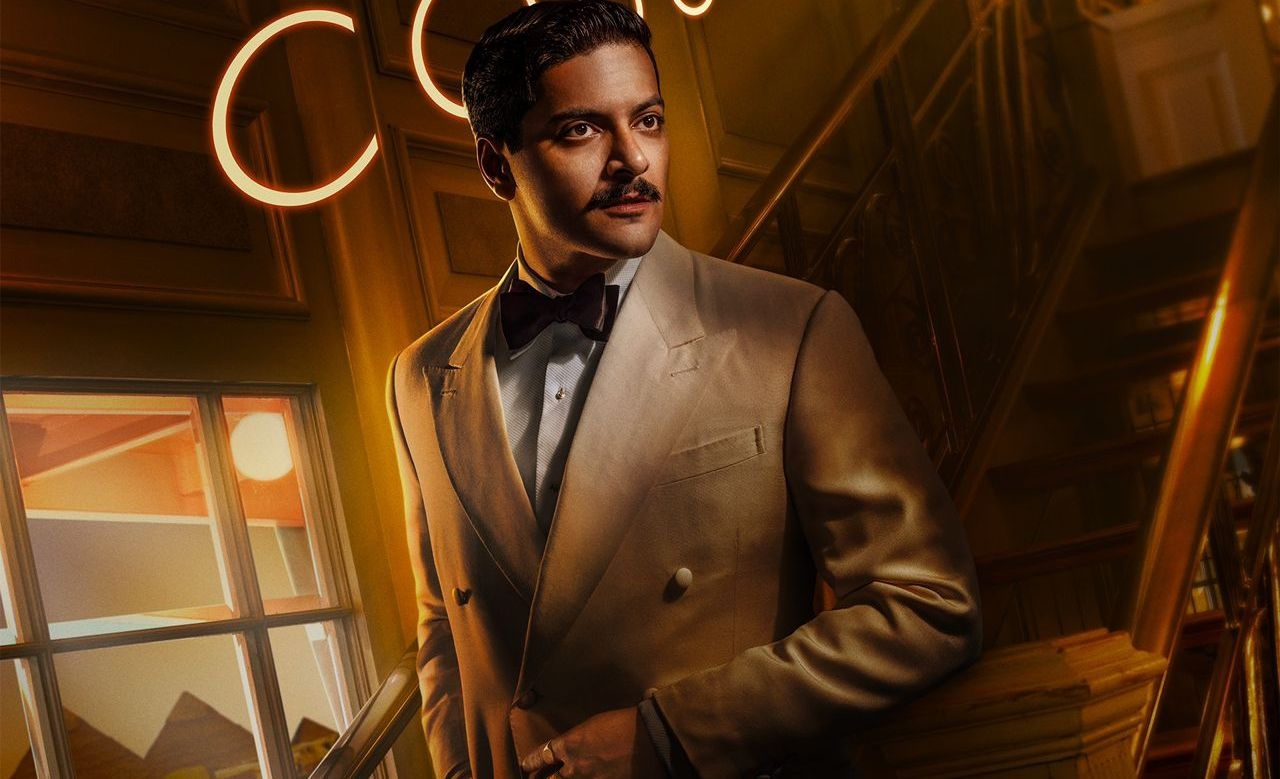 After much of a wait, the makers of Death On The Nile have released the first ever character poster of our very own, Ali Fazal. Ali who is part of the leading prominent cast in the film will be seen essaying the character of Cousin Andrew Katchadourian, one of the suspects in this whodunnit murder mystery.

After delivering breakthrough performances in Hollywood, Ali Fazal will be seen in his next outing based on Agatha Christie's best seller by the same name.

Fazal took to social media sharing the exclusive first poster of his character, that has him looking suave in old Hollywood style from the 30's in a dapper mustached look. 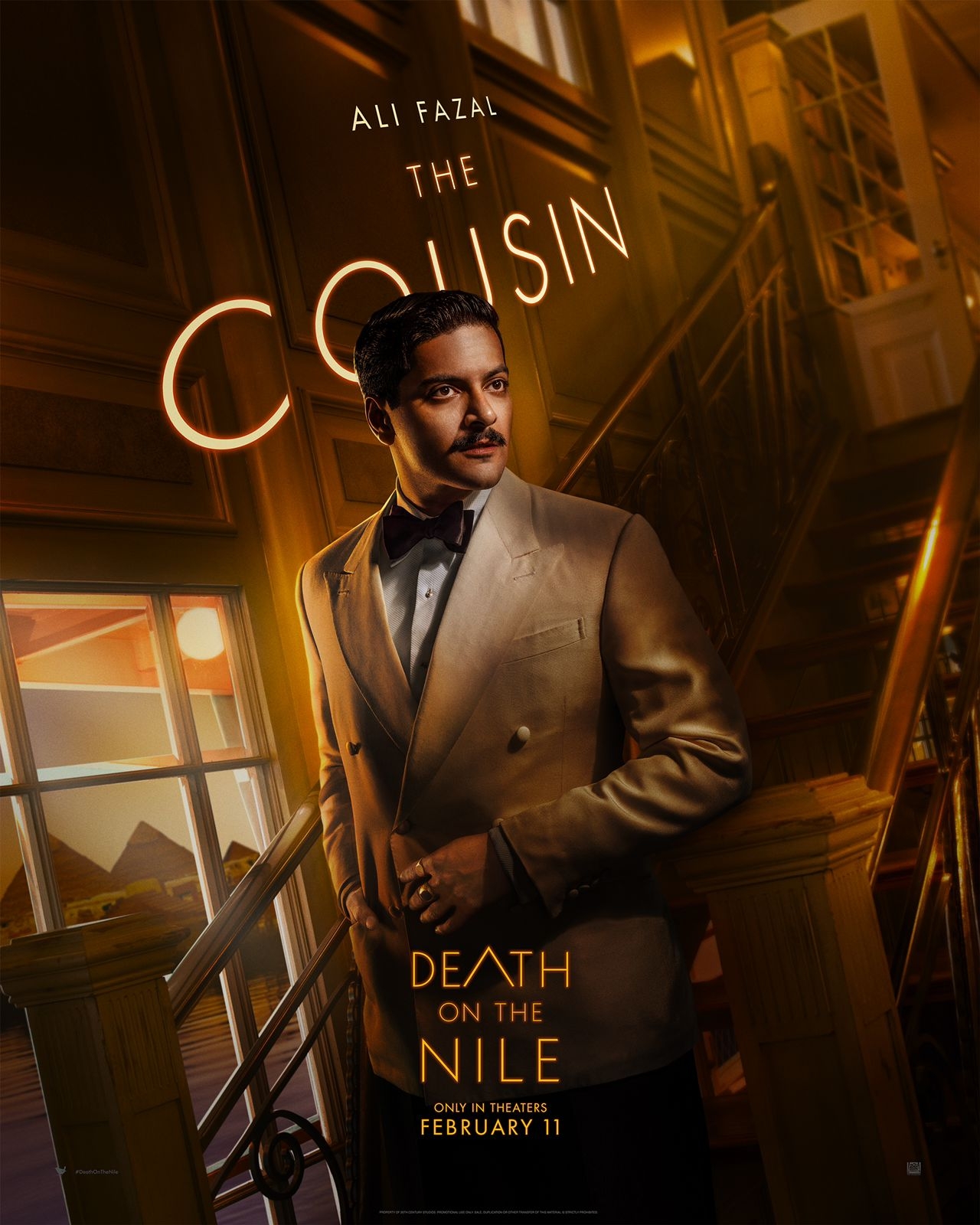 The film Death On The Nile is directed by actor and director Kenneth Branagh. The film has a stellar cast including supremely popular Gal Gadot, along with Emma Mackey, Sophie Okonedo, Rose Leslie, Letita Wright, Jennifer Saunders, Dawn French and Kenneth Branagh reprising the role of famous spy Hercule Poirot. The film is produced by 20th Century Fox and is slated to release on 11th February, 2022. Ali Fazal shares a new still from 'Death on the Nile', co-star Gal Gadot responds with all hearts