Ali Fazal shares a new still from 'Death on the Nile', co-star Gal Gadot responds with all hearts

The actor took to social media to share an exclusive still from his next hollywood biggie, 'Death on the Nile' co-starring Gal Gadot
FPJ Web Desk 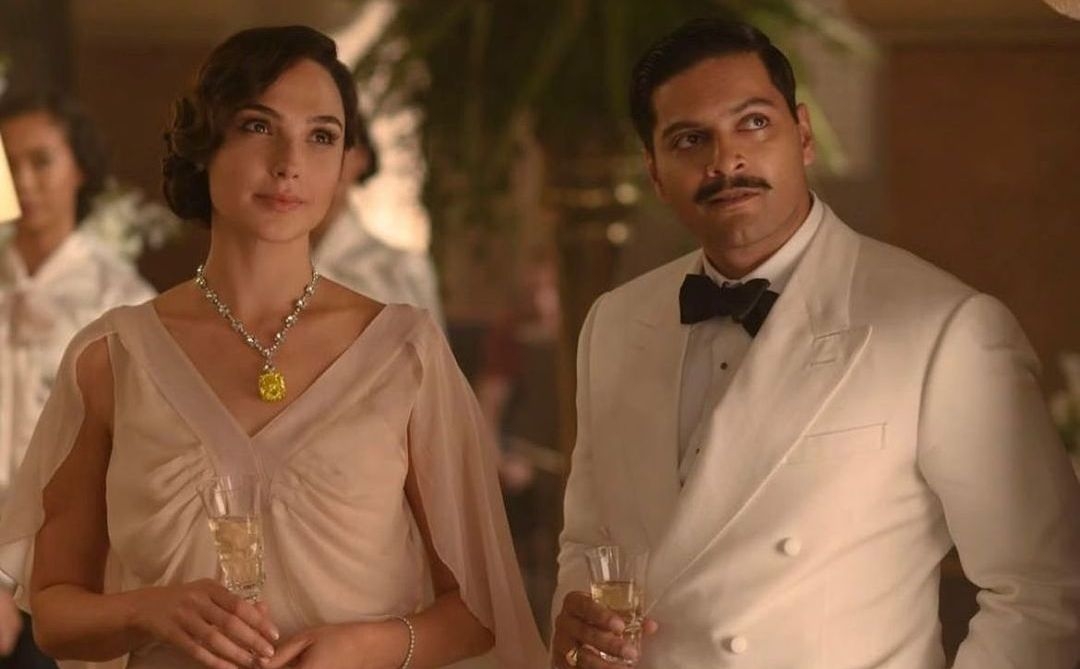 Our beloved 'Guddu bhaiya' aka Ali Fazal who is known for giving a breakthrough performance with almost every outing, be it in India or on an international front, is all set to be back on the big screens with something even more monumental.

The actor took to social media to share an exclusive still from his next hollywood biggie, 'Death on the Nile' co-starring Gal Gadot, immensely popular for portraying the role of 'Wonder Woman' in the DC comic book adaptation of the film.

Unveiling the exclusive still from the movie, Ali took to social media to post this brand new exciting image.

He captioned it as, "DEATH ON THE NILE , in theatre soon. Humbled to have had the chance to be immortalised into one of Agatha Christie’s characters . Thank you Ken . . And to the wonderful cast for being such a sporty and a fun bunch to share notes and screen with."

He continued, "We keep gliding through life sometimes so caught up in the realm of the Right and the illusion of the true and the light in the tunnel that we forget to really look past the frame, like the mirror in interrogation rooms. Imagine theres always a bunch of ppl behind those mirrors, if those rooms were to constitute our lives. Working it just to make us look our pretty best.

"I remember the hardwork that went in to create these visuals and bring Kenneth Brannaghs vision to life. And sure it can be just a job we do, but then it isn’t because we are artists and we dont just move on we take the world with us to places of better value. We flow. So here’s To every technician on This film, thank you for your hard work and peserverance. I sure as shit look good here , and you too @gal_gadot," added Ali.

The actor can be seen donning a sharp white suit with a black bow-tie neatly tied around his neck. Having one hand in his pocket while holding a champagne glass in the other, his look has 'sheer class' written all over it.

Gal commented on the post with a heart emoji.

Watching him alongside an extraordinarily talented actor such as Gal Gadot will be a treat for the Indian audiences, especially his fans.

'We have been dying to do this': Ali Fazal spills the beans on wedding plans with Richa Chadha