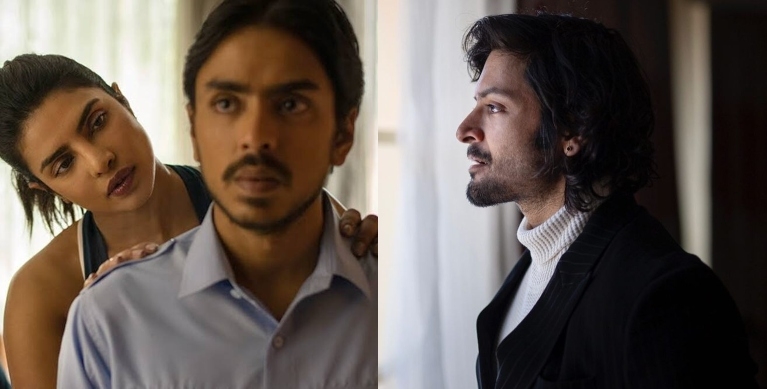 In an interview, where Adarsh Gourav was also present, Ali said that he read the scenes with the actor for a role in the movie.

The 'Mirzapur' actor told Film Companion, "I even auditioned with you, Adarsh, for The White Tiger. This is a revelation. No one knows this. But I was there in the room for White Tiger, as well. It was a beautiful experience. I don't remember which scene..."

Adarsh, who played Balram Halwai in the Ramin Bahrani directorial, added, "I remember the scene. It was the drunk scene where you come in and I say 'this room is like the Taj Mahal' and you say 'shut up, Balram'. And I'm not kidding bro, I've never, ever experienced... That scene we did, we did only once or twice, but I've rarely felt this connected to a co-actor. You were amazing."

Ali further said that he even received a message from the director and he's very happy how it turned out. 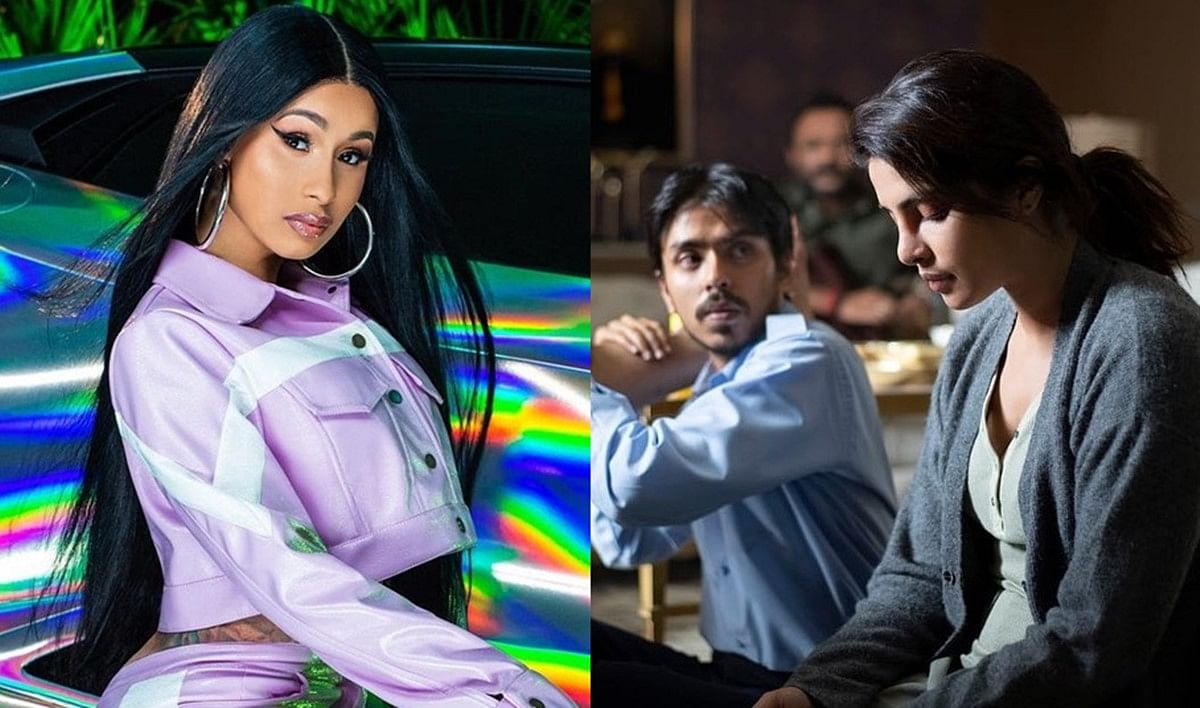 'I was crying': Rapper Cardi B is all praises for Priyanka Chopra's 'The White Tiger'; actress...

'The White Tiger' recieved an Oscar nomination in the best adapted screenplay category at the upcoming 93rd edition of Academy Awards.

It was also nominated for BAFTA Awards. While Bahrani received a BAFTA nod in the adapted screenplay category, Gourav landed the leading actor nomination for his performance. However, Adarsh Gourav lost to the legendary Anthony Hopkins.

Based on Aravind Adiga's Booker Prize winning novel of the same name, 'The White Tiger' follows Balram's (Gourav) rise from a poor villager to a successful entrepreneur in India, showcasing how hunger and lack of opportunity can build and drive a human being's animal instinct of survival.

Earlier, Anil Kapoor's son Harsh Vardhan Kapoor had revealed that he had auditioned for Rajkummar's role in 'The White Tiger.'

He'd said that he almost got the part, however, after Priyanka came on board, makers 'wanted a slightly older actor'. 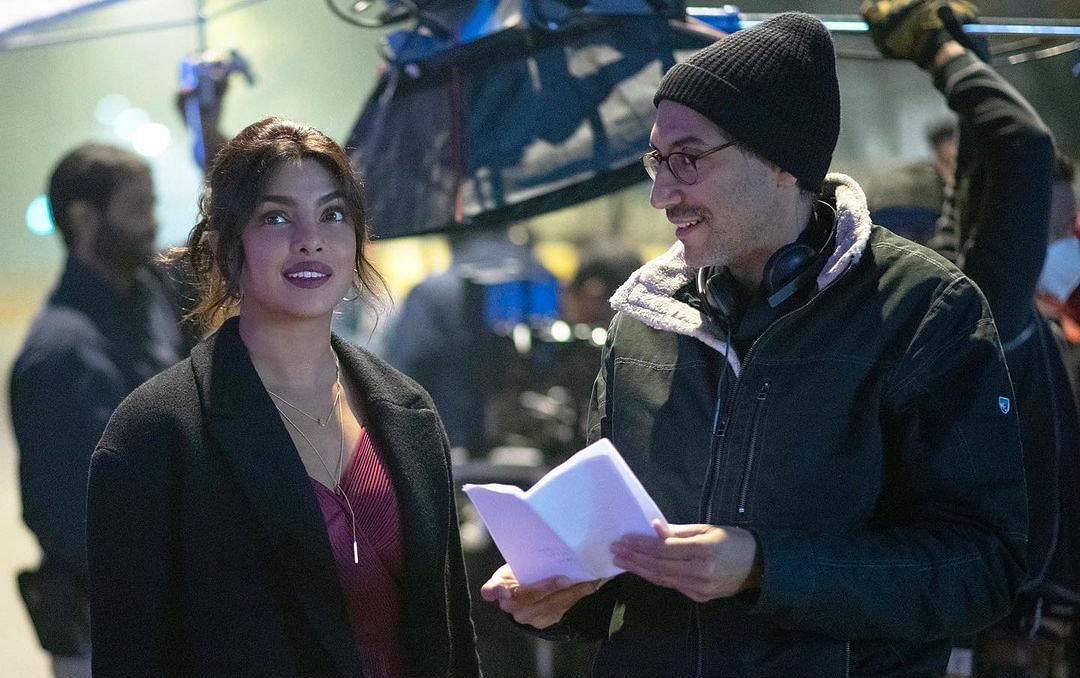