Ali Fazal Birthday Special: From 'Fukrey' to 'Mirzapur', best performances of the actor

Ali Fazal made his acting debut with an English film ‘The Other End of the Line’ in 2008, followed by an American television miniseries ‘Bollywood Hero’ in 2009
FPJ Web Desk 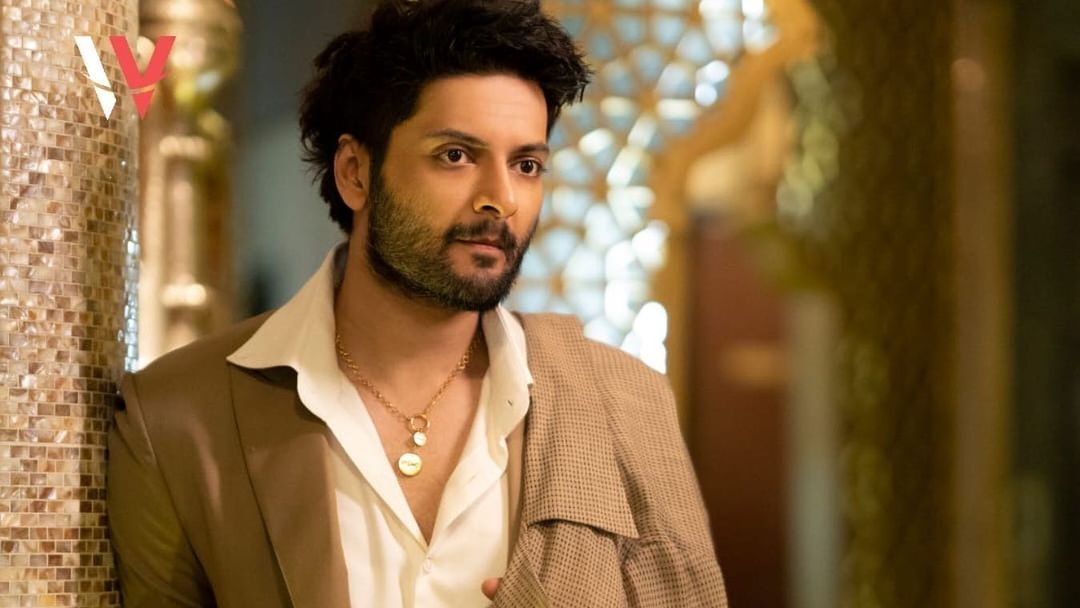 Actor Ali Fazal has played significant roles in several successful films and web shows over the years. It wouldn't be wrong to say that his choice of films have been very different as compared to other actors of his age.

Ali Fazal made his acting debut with an English film ‘The Other End of the Line’ in 2008, followed by an American television miniseries ‘Bollywood Hero’ in 2009 in which he portrayed the role of Monty Kapoor.

The actor made his Bollywood debut with Rajkumar Hirani's National Award-winning film '3 Idiots'. Since then he has managed to grab attention of the audience with his impeccable acting skills. 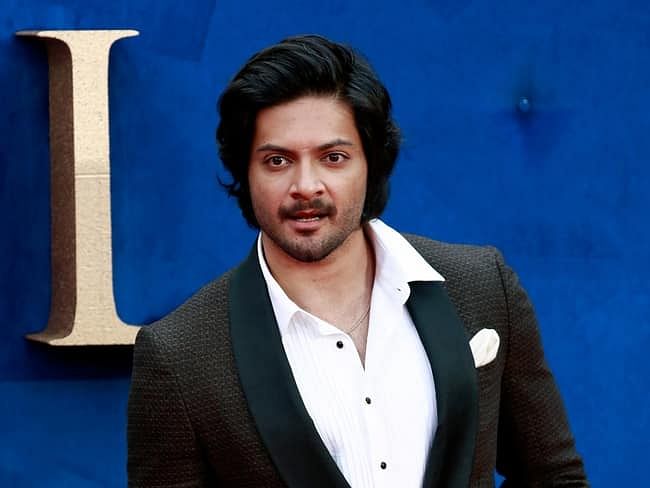 As the actor celebrates his 35th birthday on Friday, here's a list of some of his best performances:

Furkrey, which was released in 2013, was Ali's first successful film in Bollywood. It was directed by Mrighdeep Singh Lamba, produced by Farhan Akhtar and Ritesh Sidhwani. The comedy film, revolving around four friends, was loved by the audience.

Khamoshiyan is a 2015 romantic-thriller under the banner of Vishesh films.

The romantic comedy film was released in 2016. It was considered to be a sleeper hit of that year. Ali Fazal played the role of Gurdeep Singh aka Guddu in the film. The film also had a sequel in 2018.

The British biographical comedy-drama film ‘Victoria & Abdul’ of 2017 was directed by Stephen Frears and written by Lee Hall. Ali Fazal played the significant role of Abdul Karim in the film. He shared the screen with one of the greatest British actresses, Judi Dench. The film was honored with various international accolades

Mirzapur is a successful Indian web series. The action-crime-thriller was liked widely. Ali played one of the leading roles of "Guddu" in it. He portrayed the character amazingly and was rewarded with immense love from the audience.