During one of her recent interviews, Alaya called him a 'wonderful friend and an extremely talented person.'
FPJ Web Desk 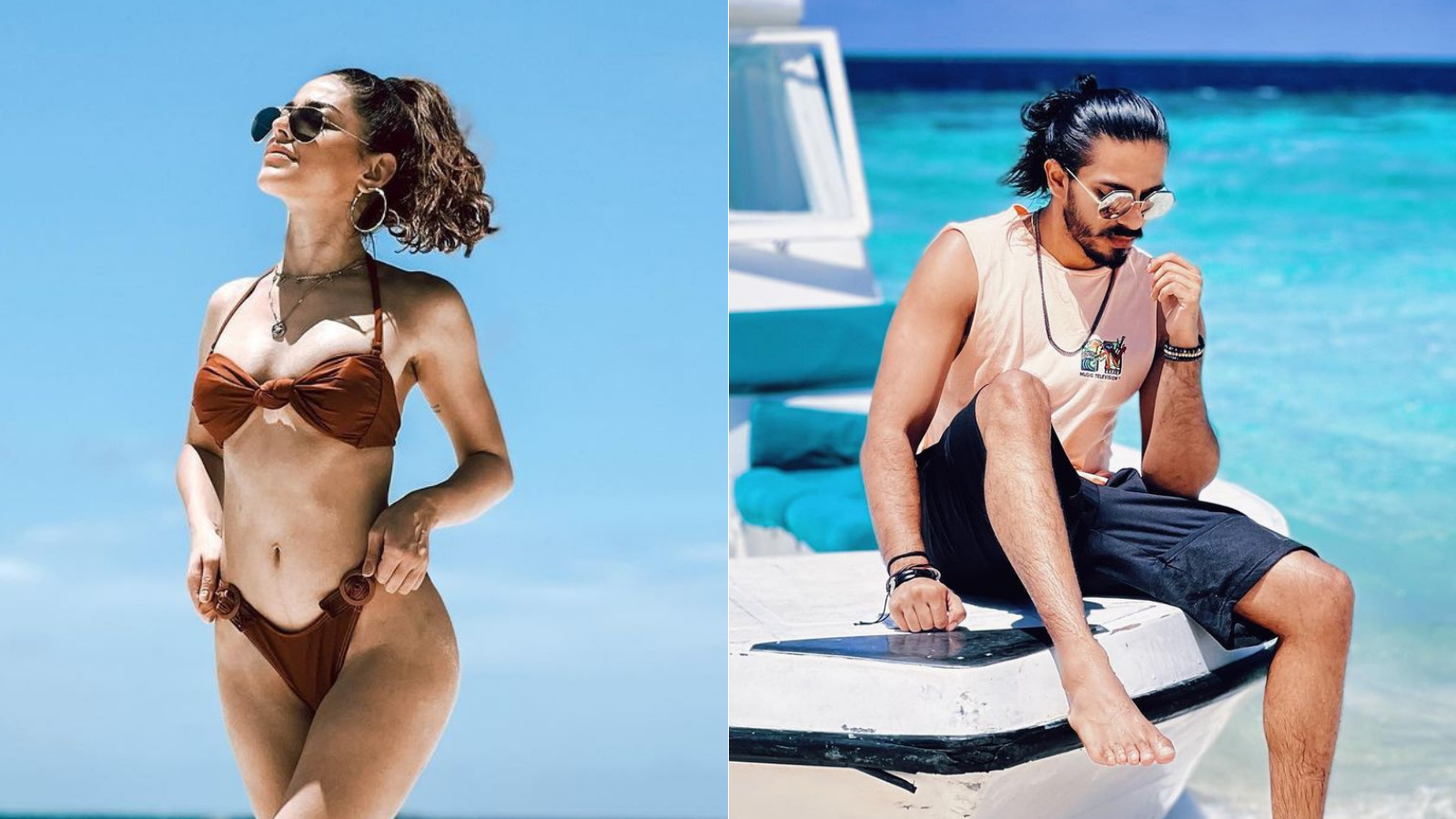 During one of her recent interviews, Alaya called him a 'wonderful friend and an extremely talented person.'

Now, the rumoured couple is reportedly holidaying in the Maldives. Even though they have not shared their photos together, they have tagged the same resort in their respective beach photos.

For the last couple of days, Alaya has been sharing smoking hot pictures of herself from her exotic vacation.

Alaya, who is a beach person, shared a set of pictures in which she can be seen chilling on the beach, dressed in a sexy brown bikini. "I've realised, I'm definitely a beach person," she captioned her post.

The actress began the week by sharing a picture-perfect shot and she wrote, "Ufff I just love a good tan." Alaya has been sharing stunning pictures from her vacation - one post at a time. 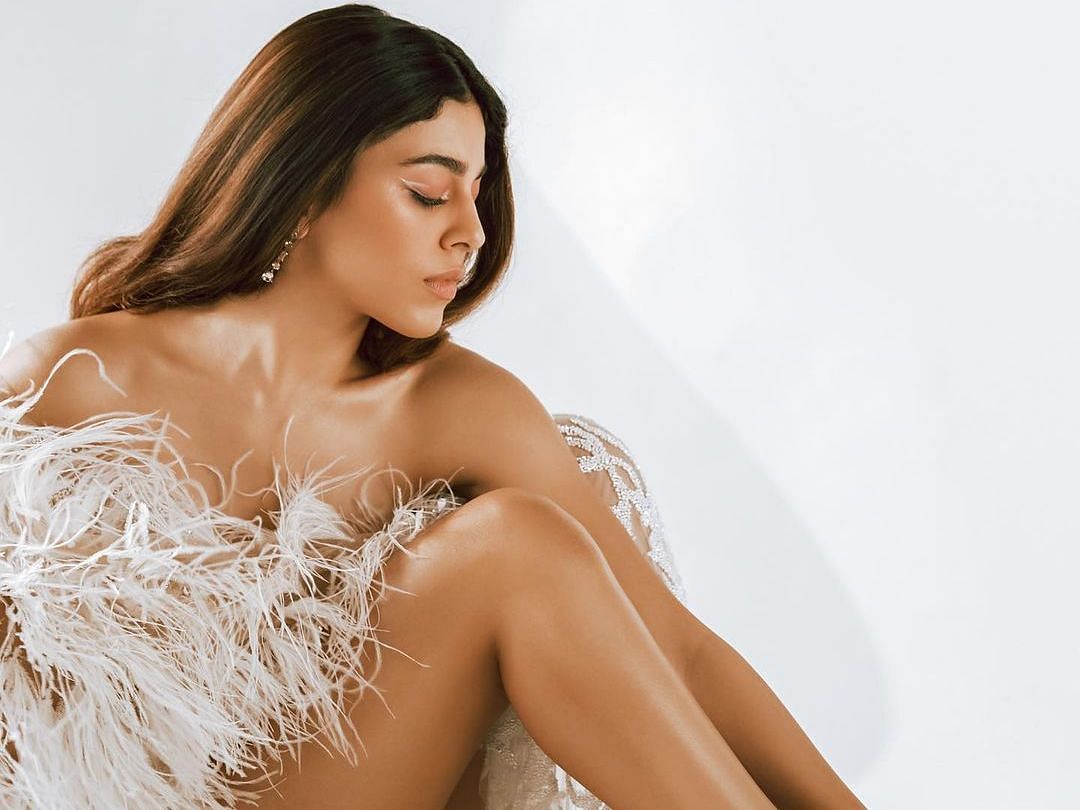 Alaya F shares sexy pic in a feathery outfit from her bold photoshoot; fans say 'too much hotness'

On the other hand, Aaishvary, who is a fitness freak has also been putting out his pictures flaunting fit body on social media. Alaya's mother, actress Pooja Bedi, also took to the comments section of one of his posts and wrote, "This is suchhhhhhhh a fabulous shot. captures a super moment."

Alaya also dropped a few comments on his post like, "Give my regards to the photographer", and "Wow what beautiful composition this photo has."

Take a look at their pictures here: 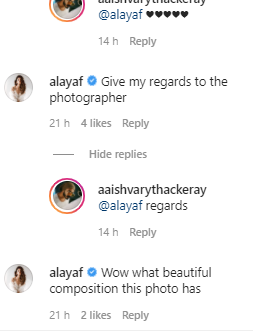 The rumours of Alaya dating Aaishvary began after the actress attended his birthday party in Dubai last year. They had also celebrated her 22nd birthday together.

Alaya is the daughter of Pooja Bedi and her ex-husband Farhan Furniturewalla, who lives in Goa.

She made her Bollywood debut last year with 'Jawaani Jaaneman', in which she co-starred with Saif Ali Khan and Tabu. Alaya won the Best Debut Actress Filmfare Award for her performance in the movie.

Meanwhile, on the work front, Ekta Kapoor announced earlier that she will be producing the Hindi remake of Kannada thriller 'U-Turn', featuring Alaya in the lead role. Alaya will also be seen in 'Freedy' co-staring Kartik Aaryan.