All cinema halls and theatres in the state, which were shut due to COVID-19 pandemic, are permitted to reopen after October 22.
FPJ Web Desk 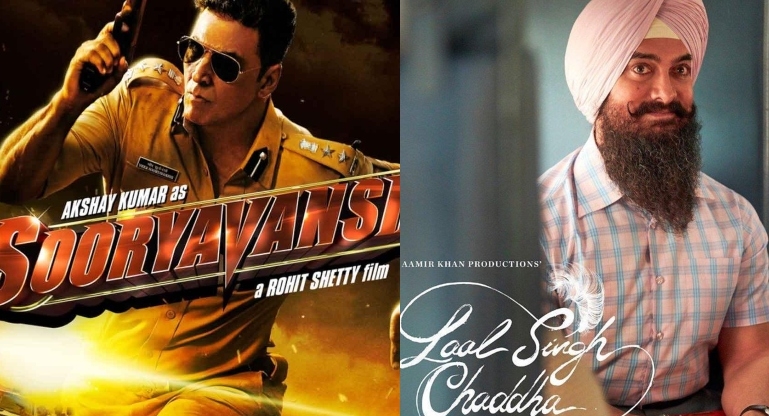 A day after the Maharashtra government announced that theatres will be opened in the state in October, several production houses including Yash Raj Films, Aamir Khan Productions and others announced the release dates of their big-budget films. All cinema halls and theatres in the state, which were shut due to COVID-19 pandemic, are permitted to reopen after October 22.

Here's a complete list of all the release announcements:

Akshay Kumar's 'Sooryavanshi', helmed by Rohit Shetty, is going to release this Diwali. The cop drama's release had been a topic of speculation for a year now. It was originally slated to release on March 24 last year but was delayed.

'Sooryavanshi' will reportedly clash with Marvels' 'Eternals' at the box office.

The release date for Akshay Kumar-starrer big budget film 'Prithviraj' has been announced as January 21, 2022.

Ranveer Singh also confirmed that his much-awaited film ''83' is finally going to release this Christmas.

Directed by Kabir Khan, ''83' revolves around India''s historical 1983 Cricket World Cup win. It stars Ranveer in the role of the legendary cricketer Kapil Dev, who captained the team in the tournament. It was originally scheduled for theatrical release on April 10, 2020 10, but was delayed due to the coronavirus pandemic.

The release date of Aamir Khan's 'Laal Singh Chaddha' has been pushed back once again.

The Aamir Khan and Kareena Kapoor Khan-starrer, which was expected to release around Christmas this year, will now be releasing on Valentine's Day next year.

Akshay Kumar and Kriti Sanon' much-anticipated action-comedy 'Bachchan Pandey' is scheduled to arrive in theatres on March 4, 2022. Tiger Shroff and Tara Sutaria's 'Heropanti 2' is all set to hit the big screens on May 6, 2022.

Shahid Kapoor's sports-drama 'Jersey' which was earlier slated for a Diwali release is all set to have a New Year release. It will release in cinemas on December 31, 2021.

Ajay Devgn's directorial 'Mayday' will release next year on April 29.

Kriti Sanon and Tiger Shroff-starrer 'Ganapath' will be released on December 23, 2022.

Touted to be an action-thriller, the film will see Tiger and Kriti sharing screen space again after their debut film 'Heropanti' and music video 'Chal Wahan Jaate Hain'.

Superstar Akshay Kumar's 'Raksha Bandhan' and Prabhas-starrer 'Adipurush' will face-off at the box-office as they are set to release on August 11, 2022.

Actor R Madhavan's much-awaited 'Rocketry: The Nambi Effect' has finally got its release date. It will be out on April 1, 2022.

Madhavan not only acted in the film but also has directed, written and produced it.

(With inputs from agencies.) 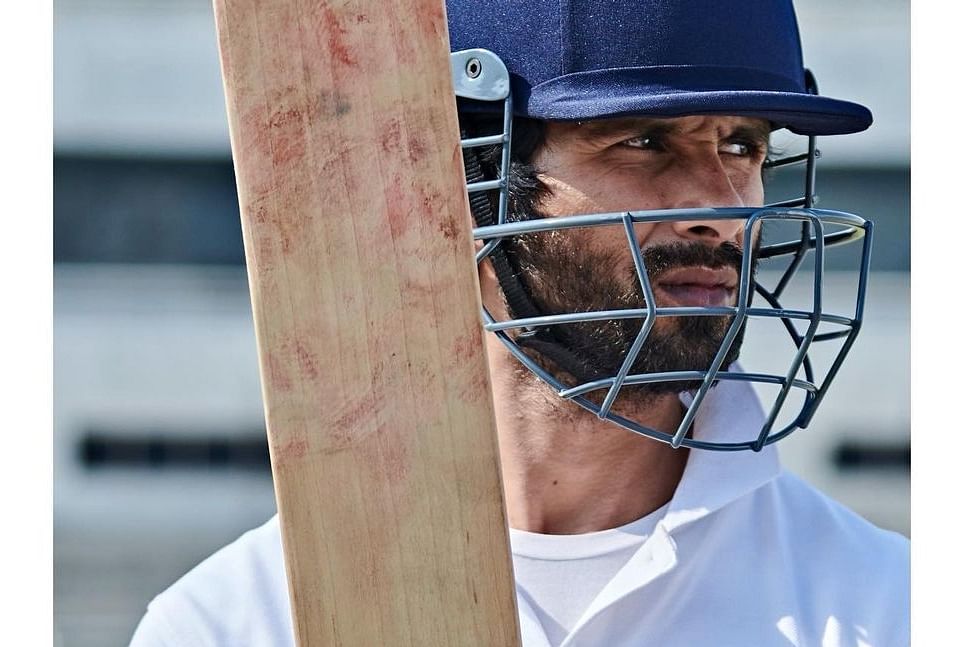