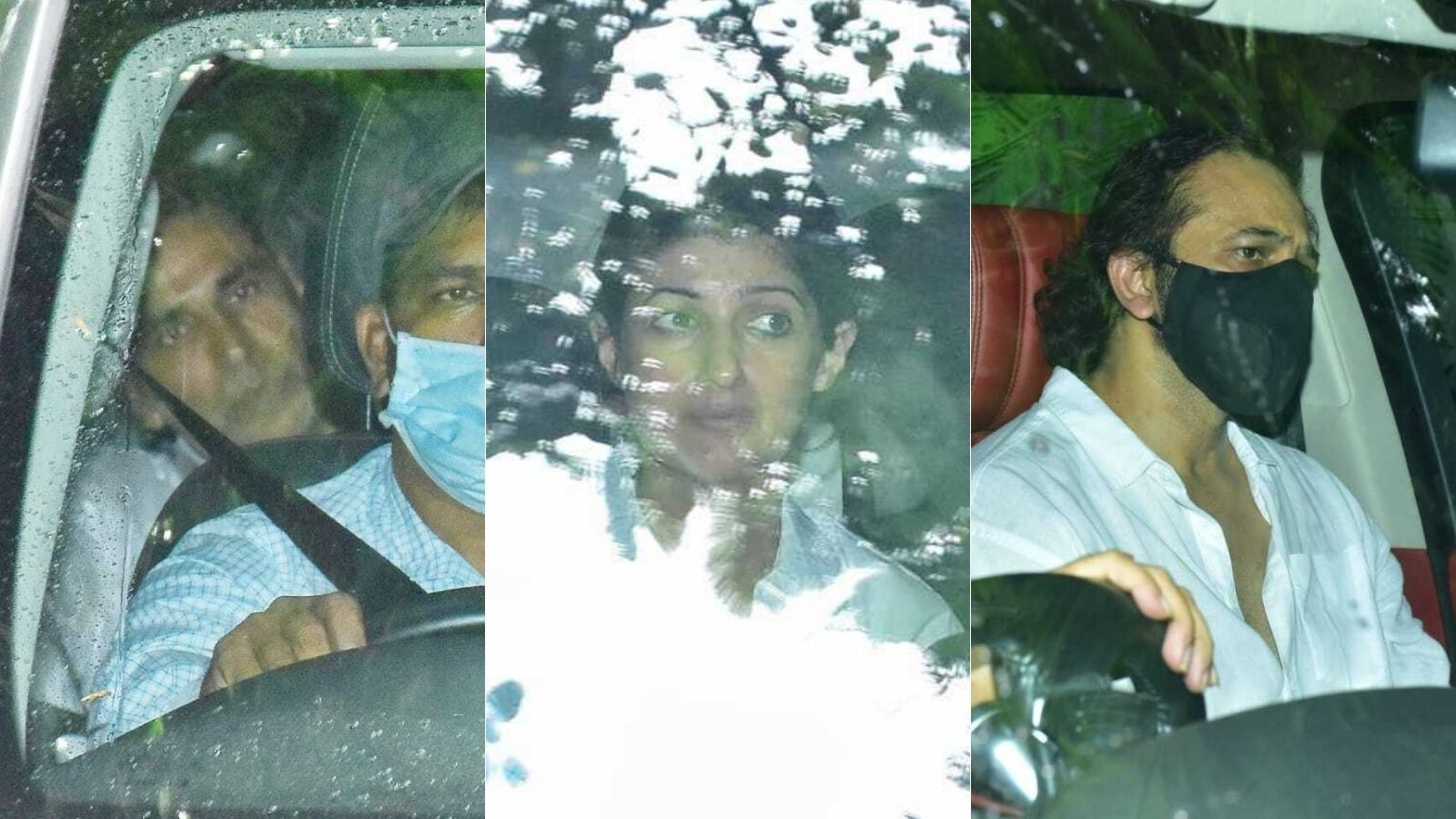 Bollywood superstar Akshay Kumar's mother Aruna Bhatia passed away on Wednesday morning, two days after she was admitted to the ICU of a Mumbai Hospital.

Akshay took to his Twitter handle, to share the sad news of his mother's demise, expressing his unbearable pain "at the very core" of his existence.

After hearing about Akshay's loss, several members of the film fraternity took to their social media handles to pay their respects to the actor's late mother.

Several Bollywood celebrities and the actor's friends from the industry, including Riteish Deshmukh, Sajid Khan, Rohit Shetty and others, reached the crematorium to pay their last respects to Akshay's mother.

The funeral was held at Pawan Hans crematorium in Vile Parle. 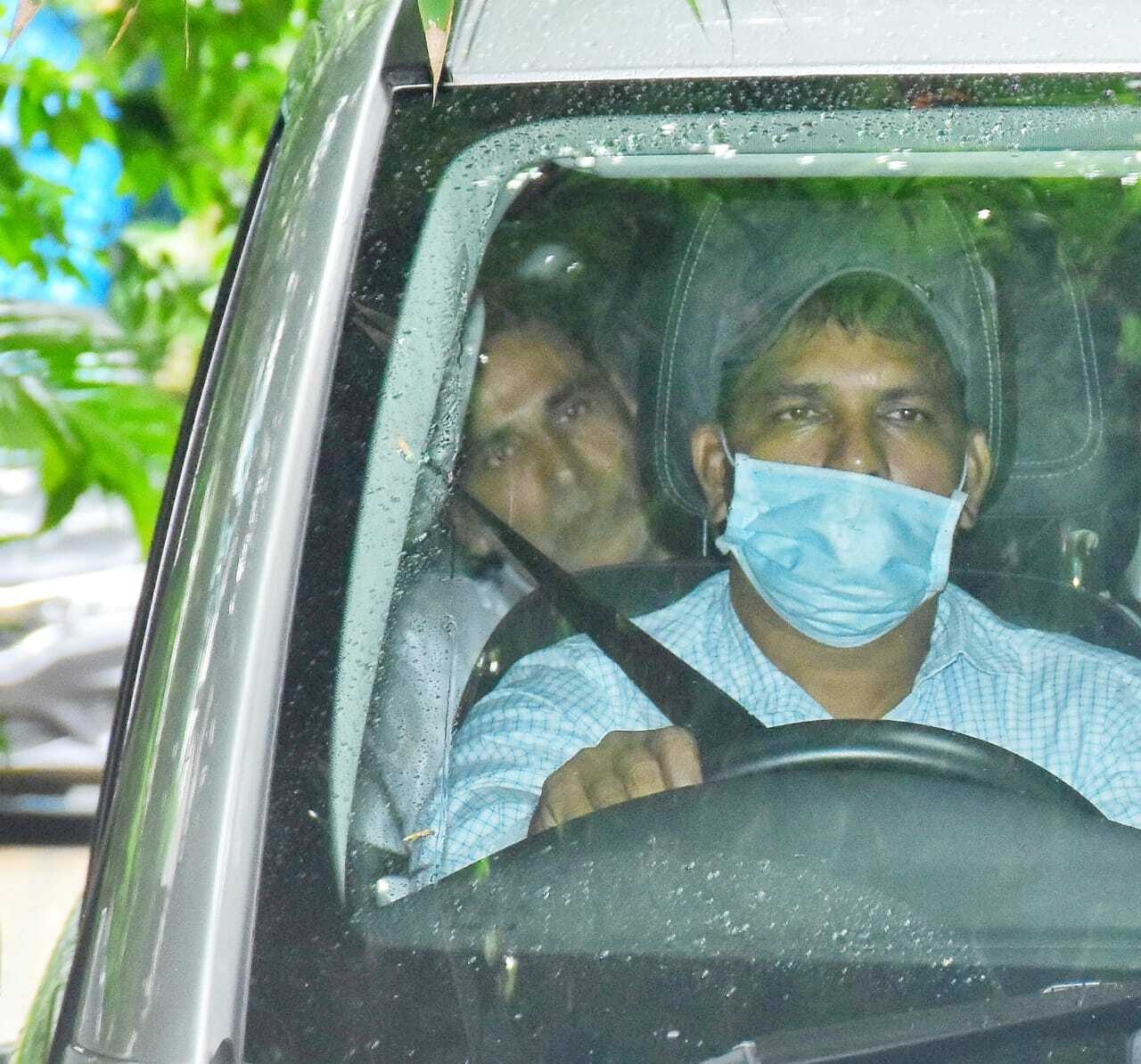 Akshay Kumar at his mother's funeral | Photo by Viral Bhayani 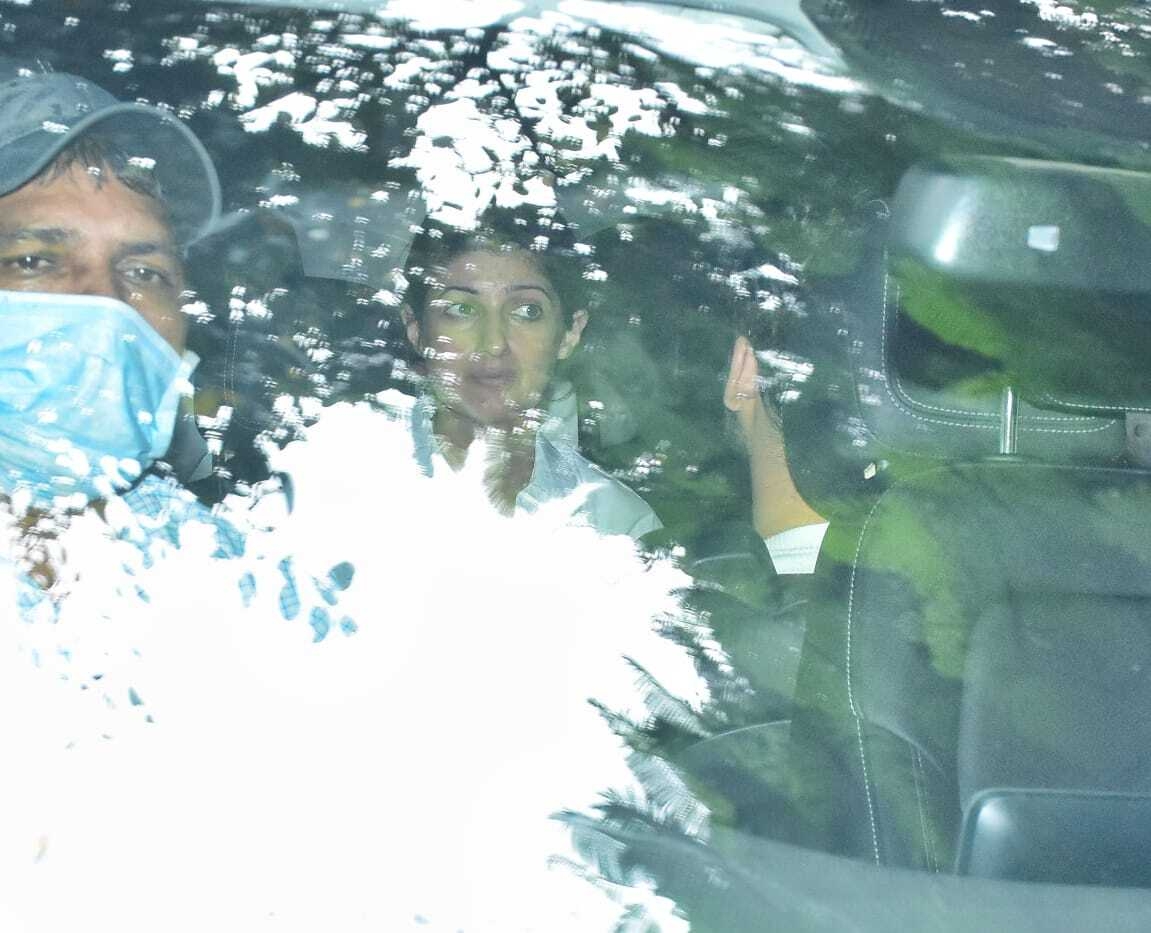 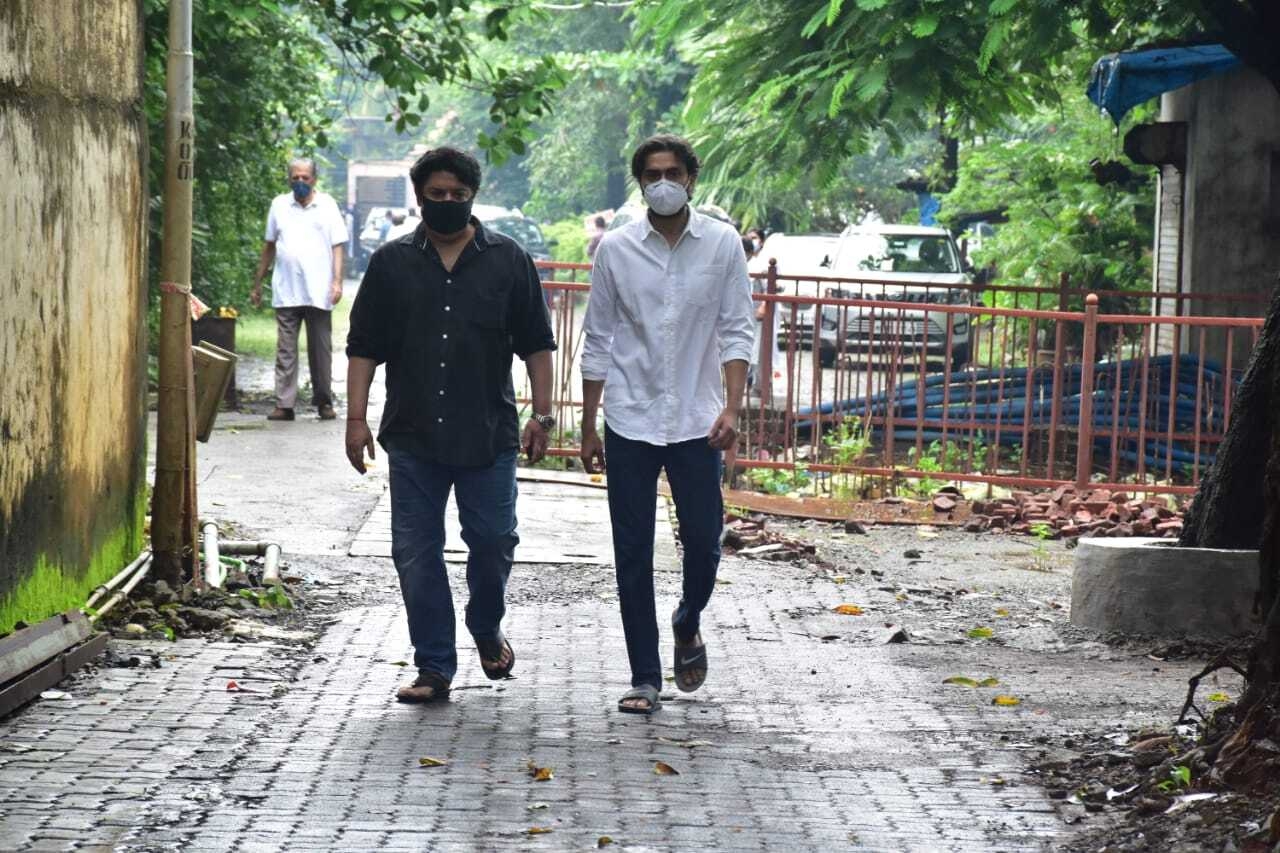 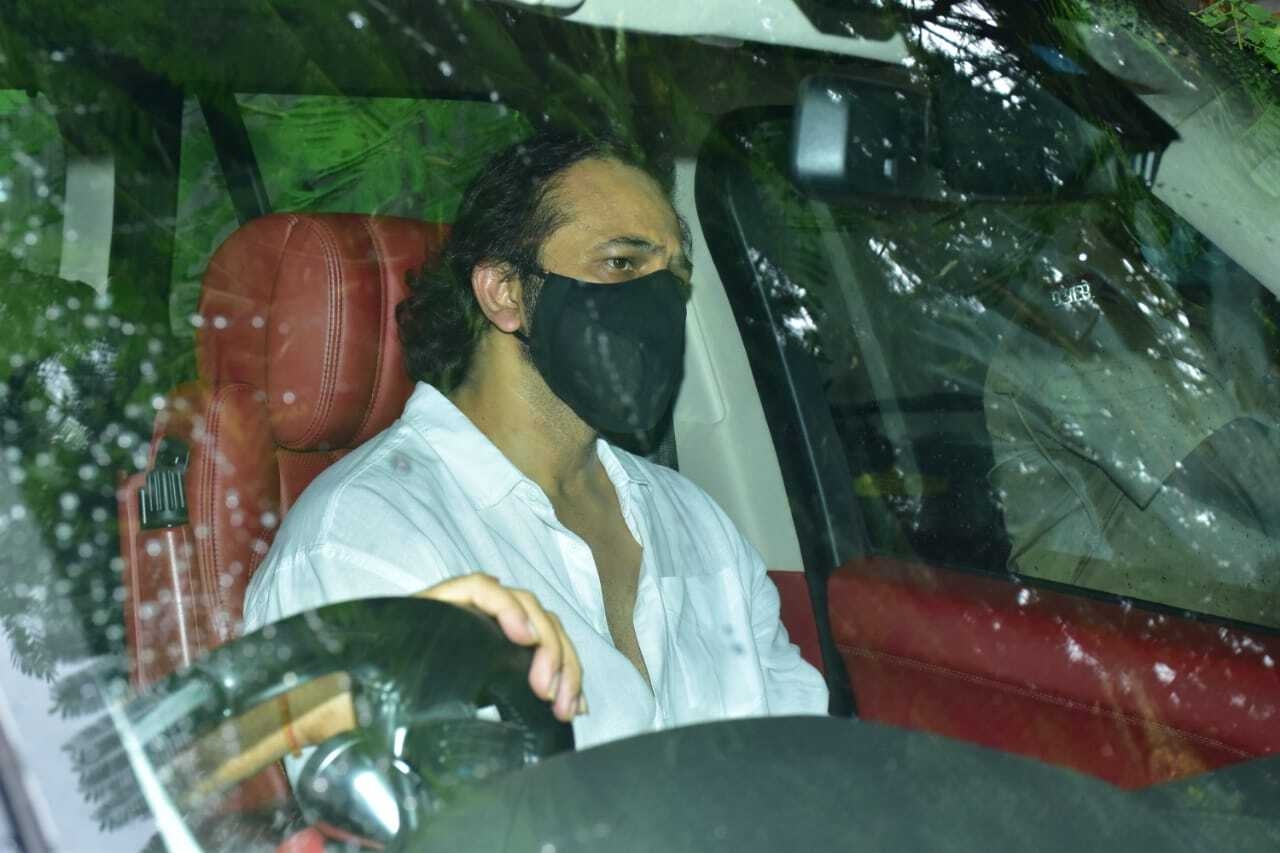 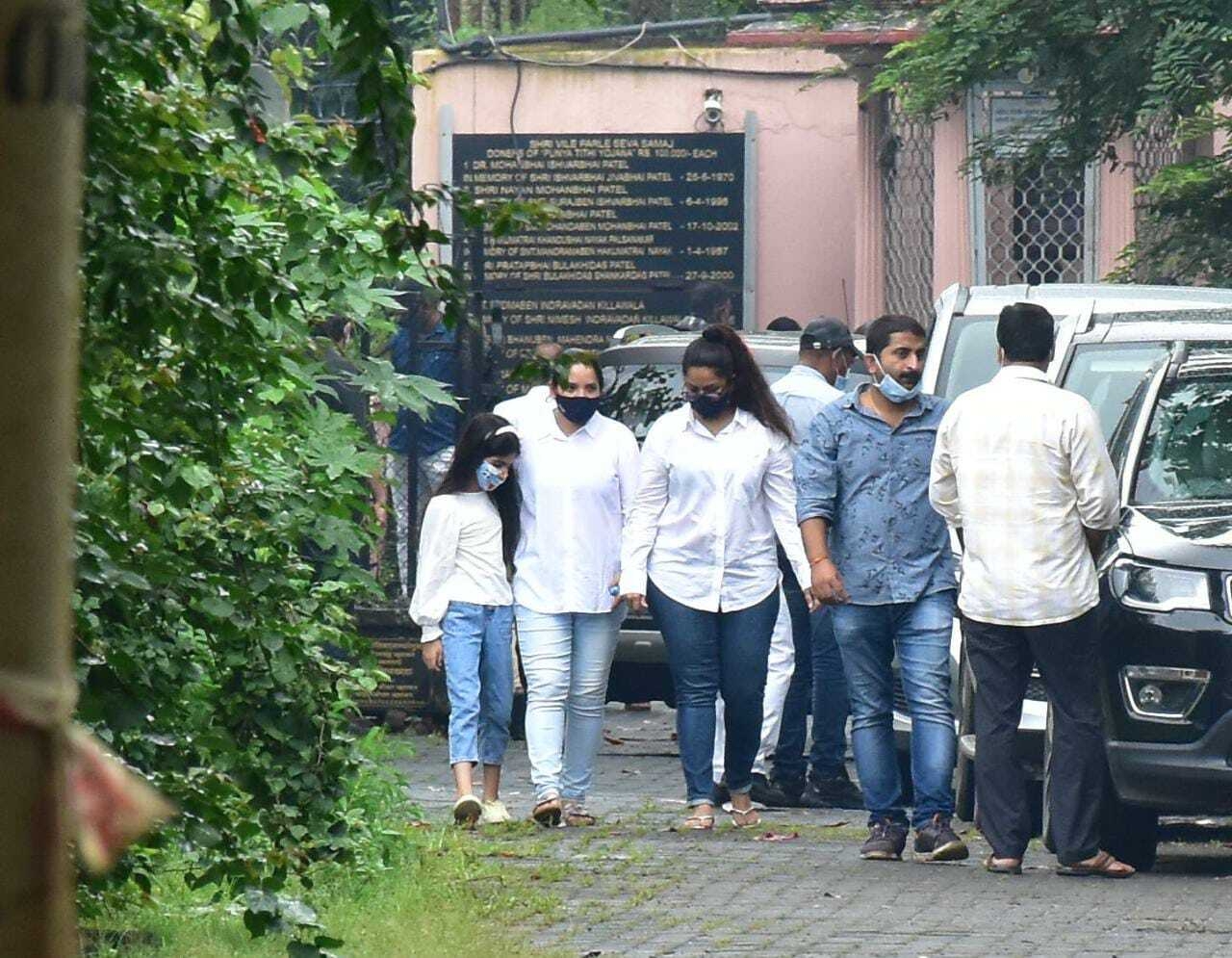 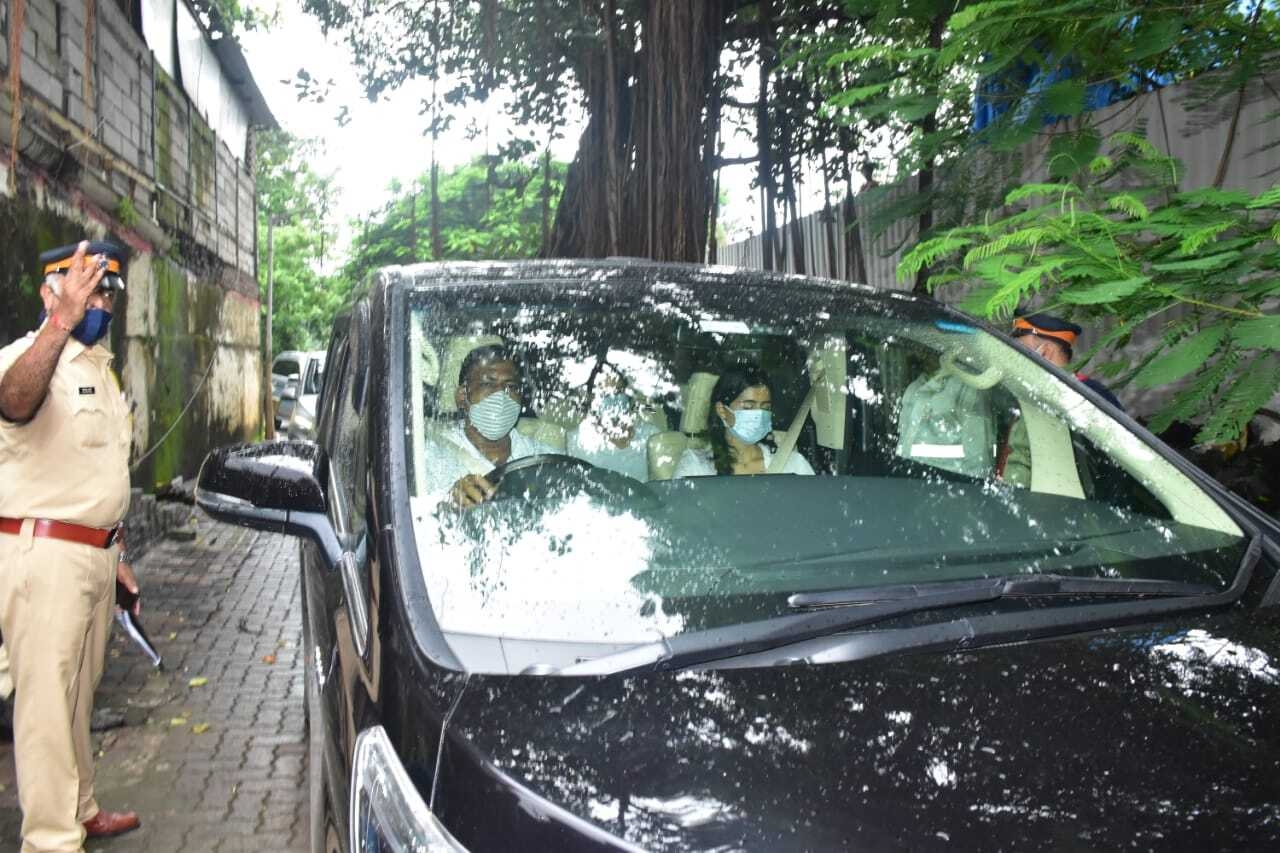 Akshay announced his mother's death in a social media post. He wrote, "She was my core. And today I feel an unbearable pain at the very core of my existence. My maa Smt Aruna Bhatia peacefully left this world today morning and got reunited with my dad in the other world. I respect your prayers as I and my family go through this period. Om Shanti."

On Monday, Akshay had asked fans to pray for his mother's well-being, after she was hospitalised.