In the caption, the actor called Rai a 'wizard' and thanked Bhumi for providing the right balance with her splendid talent
FPJ Web Desk 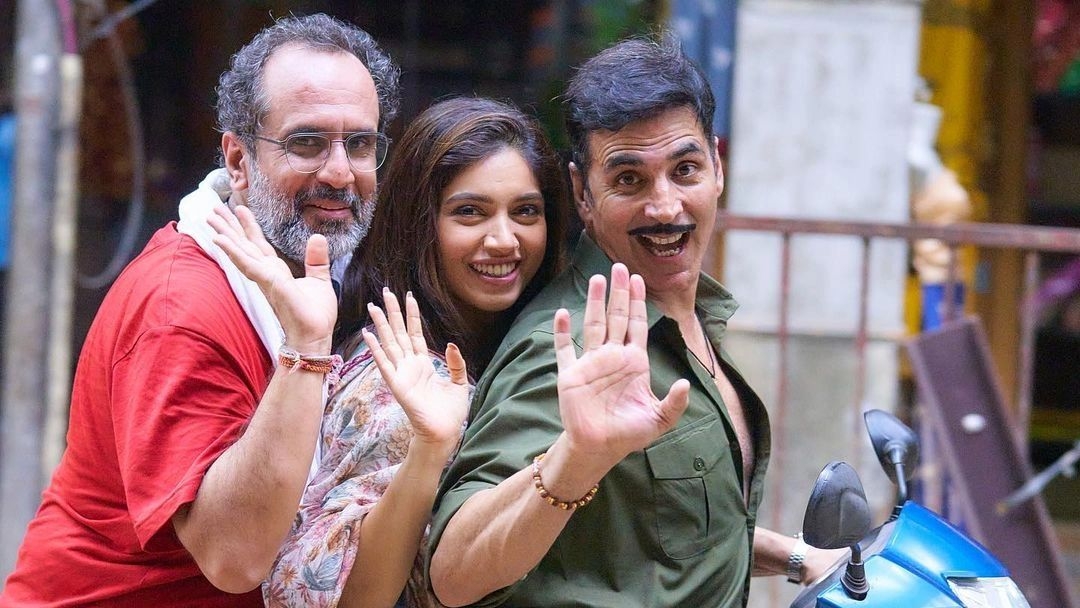 Actor Akshay Kumar on Tuesday announced that he has wrapped the Mumbai schedule of his film 'Raksha Bandhan'.

Taking to his official social media accounts, Akshay posted behind-the-scenes pictures with director Aanand L Rai and his co-star Bhumi Pednekar from the sets of the film.

In the caption, the actor called Rai a 'wizard' and thanked Bhumi for providing the right balance with her splendid talent.

"I’m already missing walking down these streets of Chandni Chowk. Even though it was a make-believe set…you made it look so real, take a bow @sumitbasu62. My wonderful co-star @bhumipednekar, thank you for providing the right balance with your splendid talent," he wrote.

"And @aanandlrai sir…what can I say about you, besides that you’re a wizard and today as we wrap up the Mumbai schedule of #RakshaBandhan, I know I’m leaving the set a better actor," Akshay added.

The superstar had began filming 'Raksha Bandhan on June 21, 2020 in Mumbai and had announced the same by posting a candid picture with Rai.

He had also dedicated the movie to his sister, Alka Hiranandani.

The film is penned by writer couple Himanshu Sharma and Kanika Dhillon. 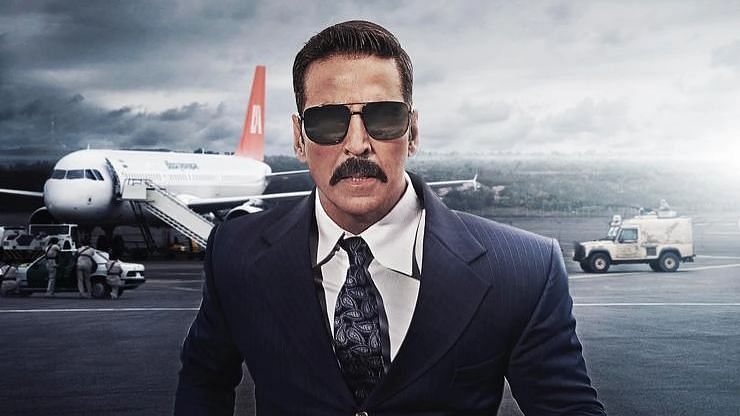