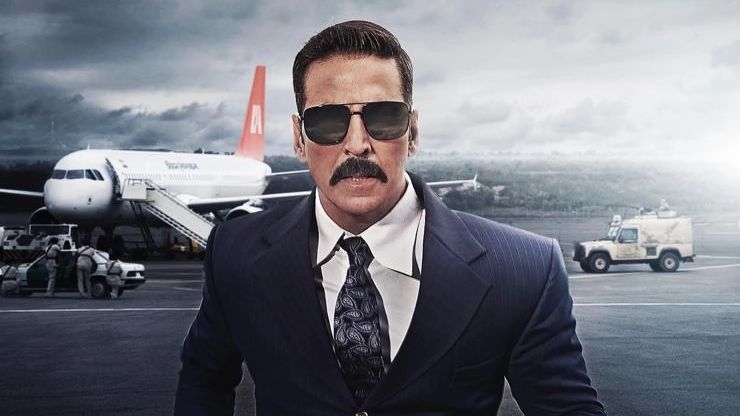 Apart from the 2D format, Akshay Kumar and Vaani Kapoor's 'Bell Bottom' will also be released in 3D in theatres on August 19.

Akshay announced the latest development on Monday on his social media handles.

Taking to Instagram, Akshay shared a video of him wearing 3D glasses.

Fans became excited to know about the 3D release of the film.

"Woaah...this is amazing," a user commented. "Can't wait to experience the magic in 3D," another fan wrote.