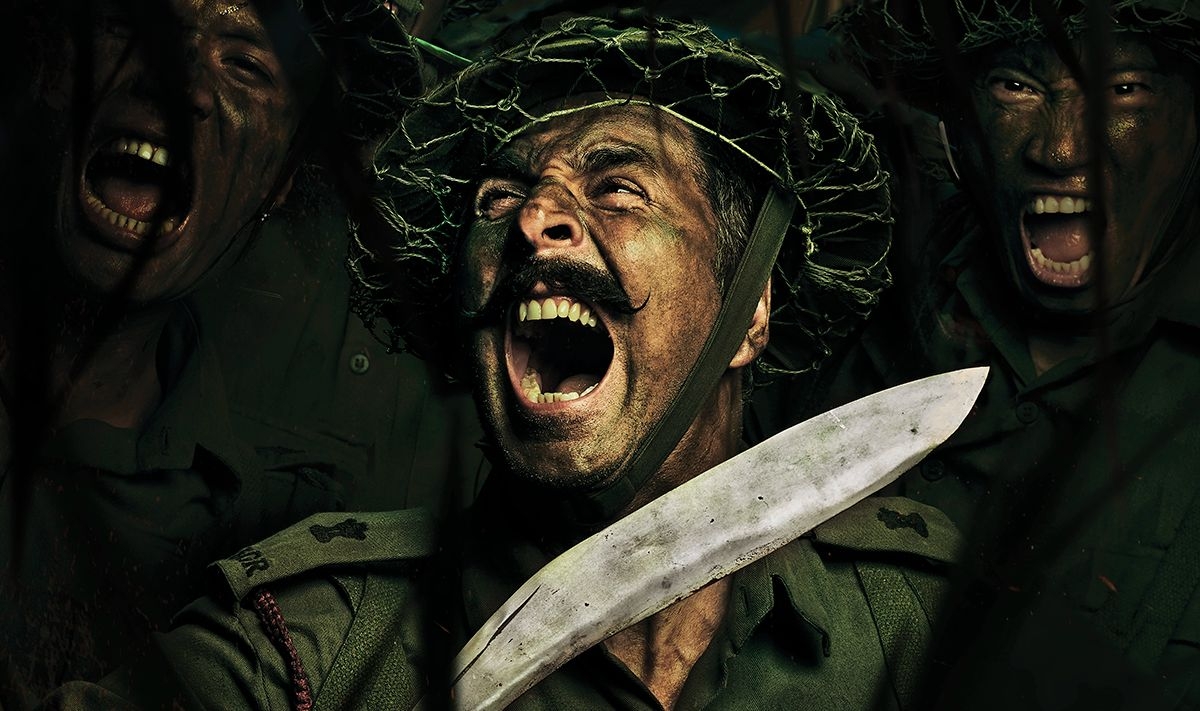 Mumbai: It's not wrong to call superstar Akshay Kumar one of the busiest actors of Bollywood. After a gap of every few months, he treats his fans with announcements of his new projects.

On Friday, he shared that he's all set to wear patriotism on his sleeves once again with the upcoming film 'Gorkha'.

'Gorkha' is based on the life of Major General Ian Cardozo, a legendary officer of the Gorkha regiment of the Indian Army (5th Gorkha Rifles). Ian Cardozo had fought in the wars of 1962, 1965, and most notably in the Indo-Pakistan War of 1971.

The film will be helmed by national award winner Sanjay Puran Singh Chauhan.

Excited to step into the shoes of Ian Cardozo, Akshay took to Instagram and wrote, "Sometimes you come across stories so inspiring that you just want to make them. #Gorkha - on the life of legendary war hero, Major General Ian Cardozo is one such film. Honoured to essay the role of an icon and present this special film."

Presented by Akshay Kumar and Colour Yellow Productions in association with Cape of Good Films, 'Gorkha' is produced by Aanand L Rai and Himanshu Sharma. 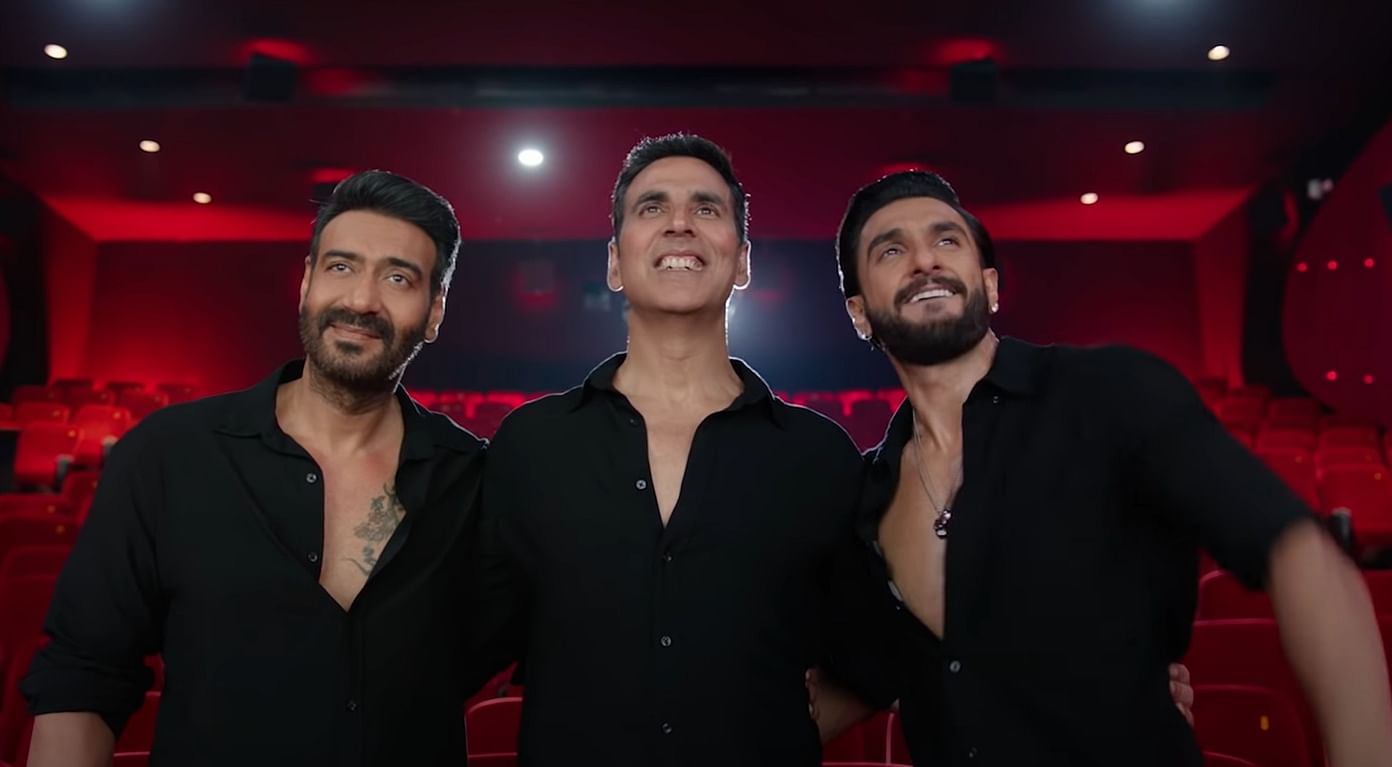