The shooting schedule for Ujjain will be around 15 days. 40-years after, a film will be shot at Mahakal Temple premises.
FPJ Web Desk 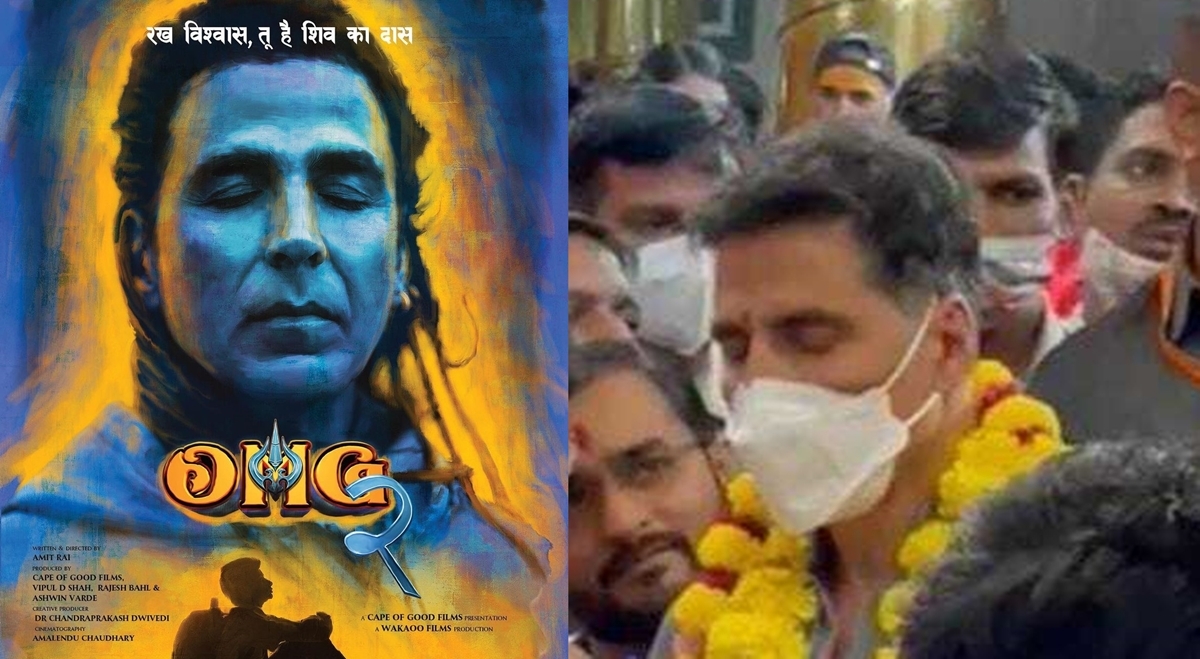 Bollywood superstar Akshay Kumar arrived at Ujjain’s Mahakal Temple where he offered prayers before commencing with the shoot of his upcoming film ‘Oh My God 2’.

According to reports, the shooting schedule for Ujjain will be around 15 days. 40-years after, a film will be shot at Mahakal Temple premises.

According to sources, VK Modi Production House has sought permission to shoot sequences of ‘Oh My God 2’ in September. The first part of this film starring Paresh Rawal and Akshay Kumar had hit the box office in 2012.

The production house has proposed filming of scenes in and around the temple. The last film which was shot at Mahakal Temple is Rekha starrer ‘Mangalsutra’ in 1981. Apart from this, sequences of ‘Jai Santoshi Mata’, ‘Sweekar Kiya Maine’ has been shot here in the past.

Filmmaker Amit Rai, known for the 2010 critically-acclaimed movie "Road To Sangam", is on board to write and direct the movie.

"Need your blessings and wishes for #OMG2, our honest and humble attempt to reflect on an important social issue. May the eternal energy of Adiyogi bless us through this journey," Kumar posted on Twitter alongside two posters of the film.

Kumar's "Prithviraj" director Chandraprakash Dwivedi is attached with the project as creative producer, while Amalendu Chaudhary is on board as cinematographer.

"Oh My God 2" is being produced by Cape of Good Films, Vipul D Shah, Rajesh Bahl and Ashwin Varde.

"Oh My God" was helmed by Umesh Shukla and featured Paresh Rawal in the lead role opposite Kumar. 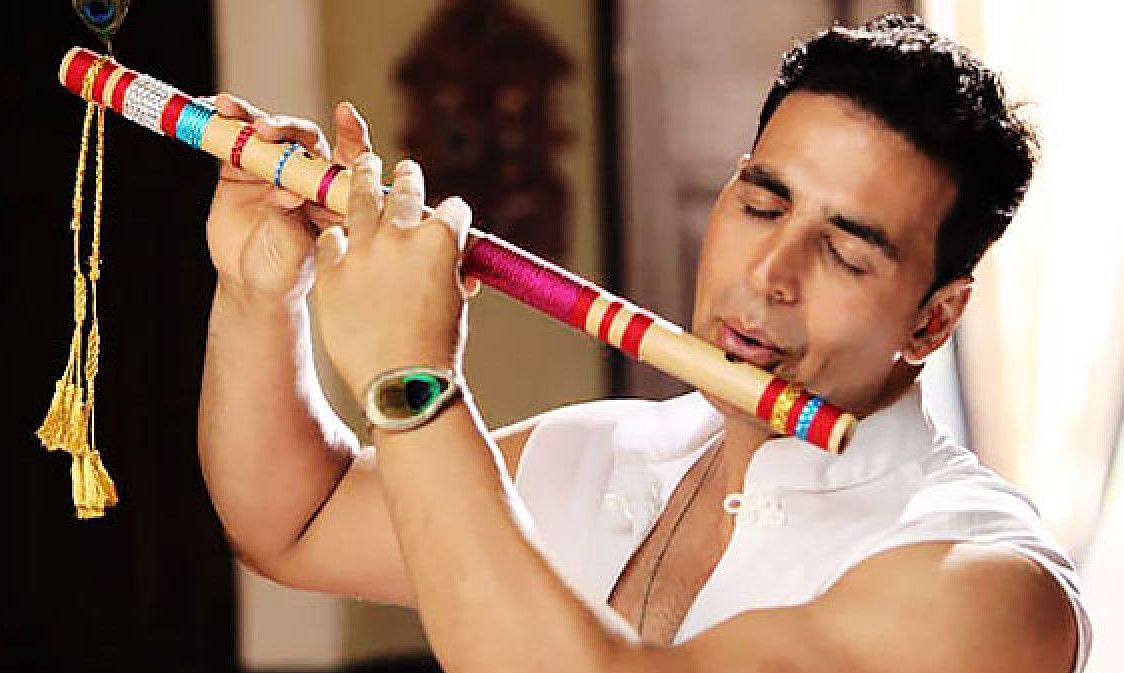 'Oh My God 2' producer Ashwin Varde denies rumours of film getting stalled due to COVID-19 cases on...