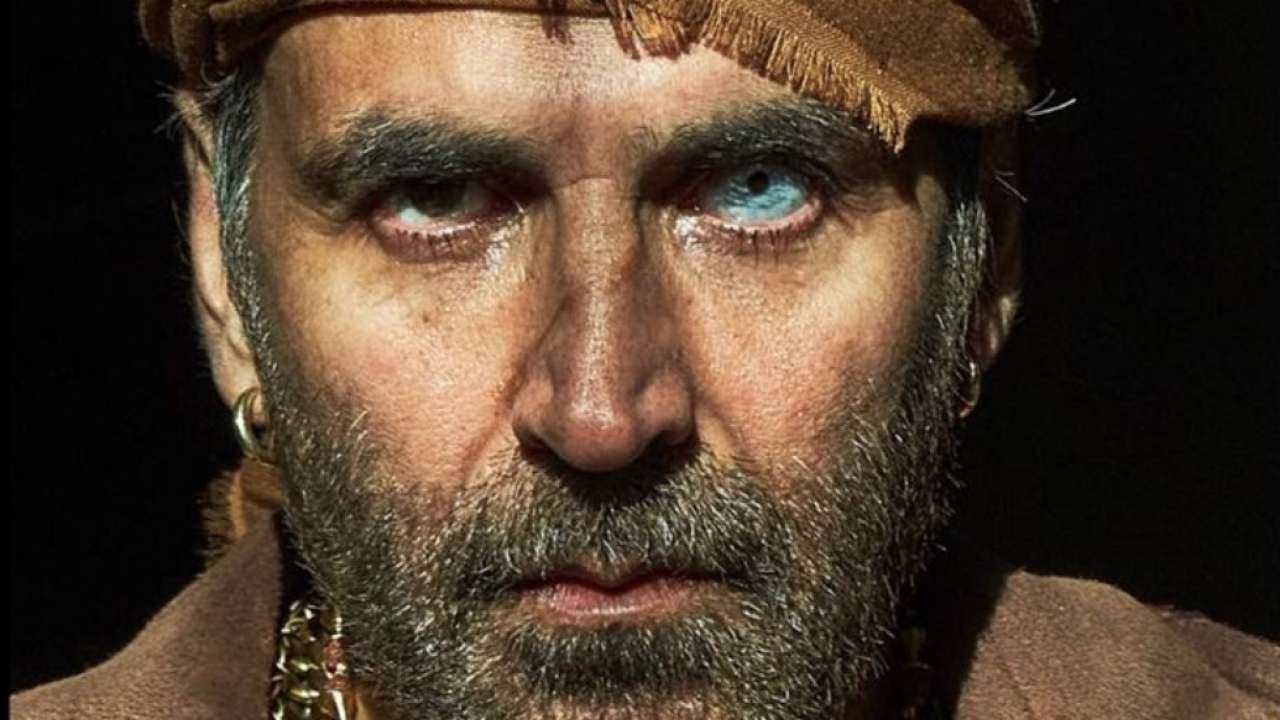 Akshay Kumar, Kriti Sanon and Jacqueline Fernandes starrer 'Bachchan Pandey' is one of the most anticipated movies of the year 2022. The movie is all scheduled to release in March, and the fans are very excited since the release of the posters.

It is rumoured that the film is a remake of the South movie 'Jigarthanda' which starred south actors like Bobby Simha, Siddharth, and Laxmi Menon.

As per reports, it has been said that the sets of 'Bachchan Pandey' caught fire during the shoot for the patchwork. The great news is that no one was harmed during this mishap and the fire was brought under control. On the work front, it was recently revealed that Akshay would be starring alongside Bollywood actor Emraan Hashmi in his next project titled 'Selfiee' The movie is directed by Raj Mehta and produced by (Late) Aruna Bhatia, Hiroo Yash Johar, Supriya Menon, Karan Johar, Prithviraj Sukumaran, Apoorva Mehta, and Listin Stephen. The film is set to hit the cinemas in 2022.

On the other hand, Kriti is currently gearing up her upcoming project, 'Bhediya'. Along with her, the movie will also star Varun Dhawan. She has also signed other movie like 'Adipurush', 'Shehzaada' and 'Ganapath'. 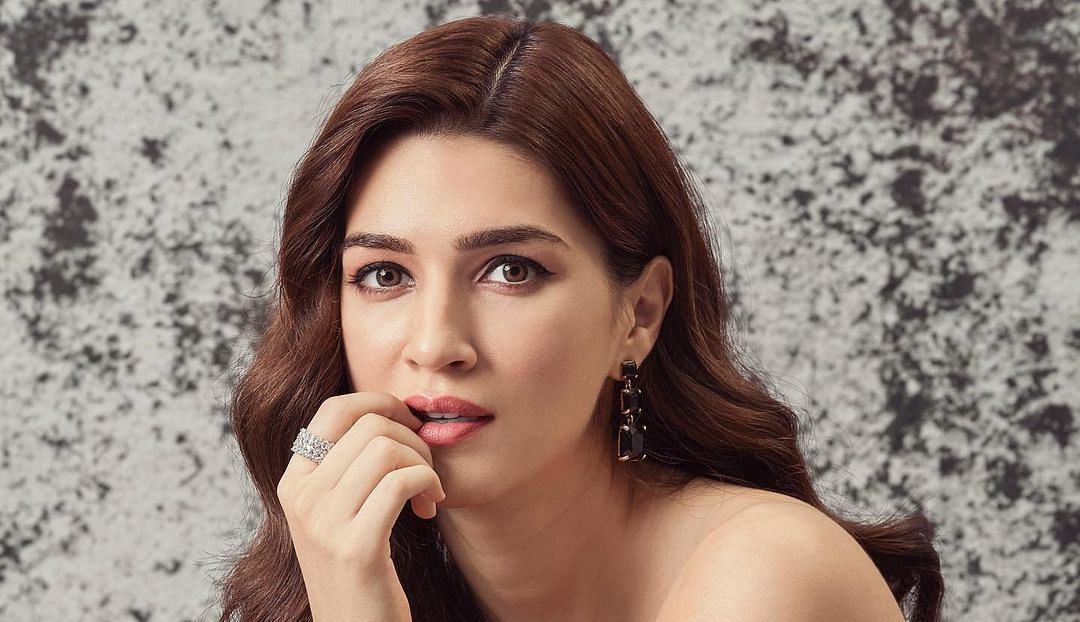