Taking to Instagram, Twinkle posted a lovely selfie with Dimple Kapadia that got photobombed by none other than actor Akshay Kumar.
ANI 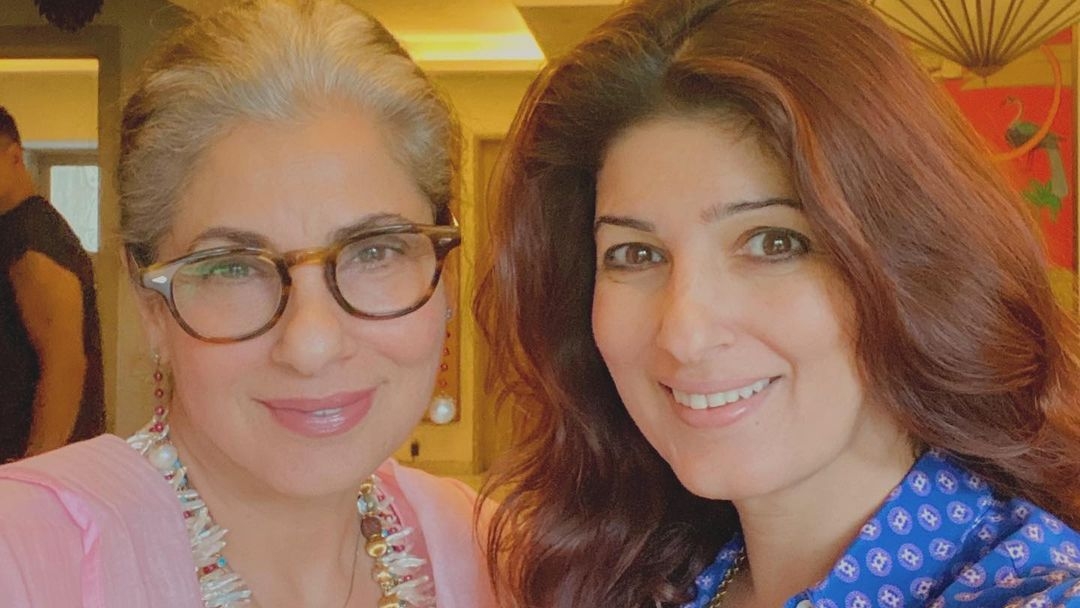 Veteran actor Dimple Kapadia on Tuesday turned 64. She has received an adorable birthday wish from her daughter Twinkle Khanna.

Taking to Instagram, Twinkle posted a lovely selfie with Dimple Kapadia that got photobombed by none other than actor Akshay Kumar.

"A certain someone photobombing our lovely birthday picture! Mother meanwhile is taking each year and turning it backwards like it's a Nolan movie," Twinkle quipped.

The mother-daughter duo can be seen happily posing for the selfie. Dimple Kapadia chose to wear a pink coloured salwar-kameez on her birthday while Twinkle was dressed up in a blue ensemble.

The picture has garnered a lot of birthday wishes from fans and the film fraternity. Speaking of Dimple Kapadia, she made her Bollywood debut at the age of 16 with the film 'Bobby', which also starred late actor Rishi Kapoor. After foraying into films in 1973, Dimple Kapadia married the late superstar Rajesh Khanna in the same year and decided to take a break for some time.

In 2001, she caught everyone's attention with the role of a lonely, single mother whose younger neighbour (Akshaye Khanna) falls in love with her. She also received praises for her role in 'Luck By Chance'.

Her recent projects include 'Tenet' and the web show 'Tandav'. 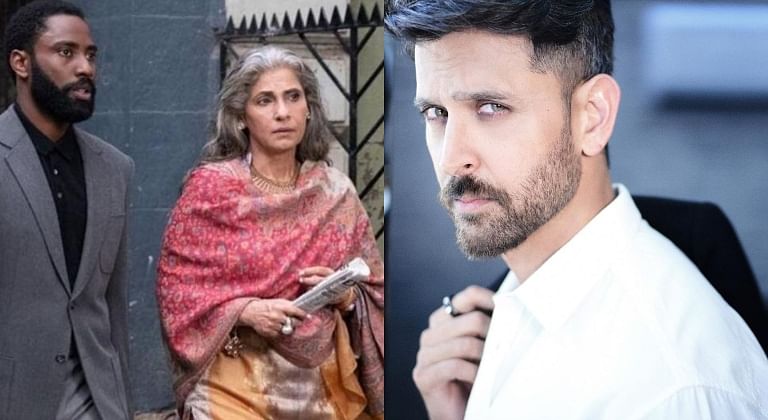