Akshay, who was recently seen in the film 'Atrangi Re', has upcoming projects including 'Raksha Bandhan', 'Bachchan Pandey', 'Ram Setu', 'Prithviraj' and 'OMG 2'.
FPJ Web Desk 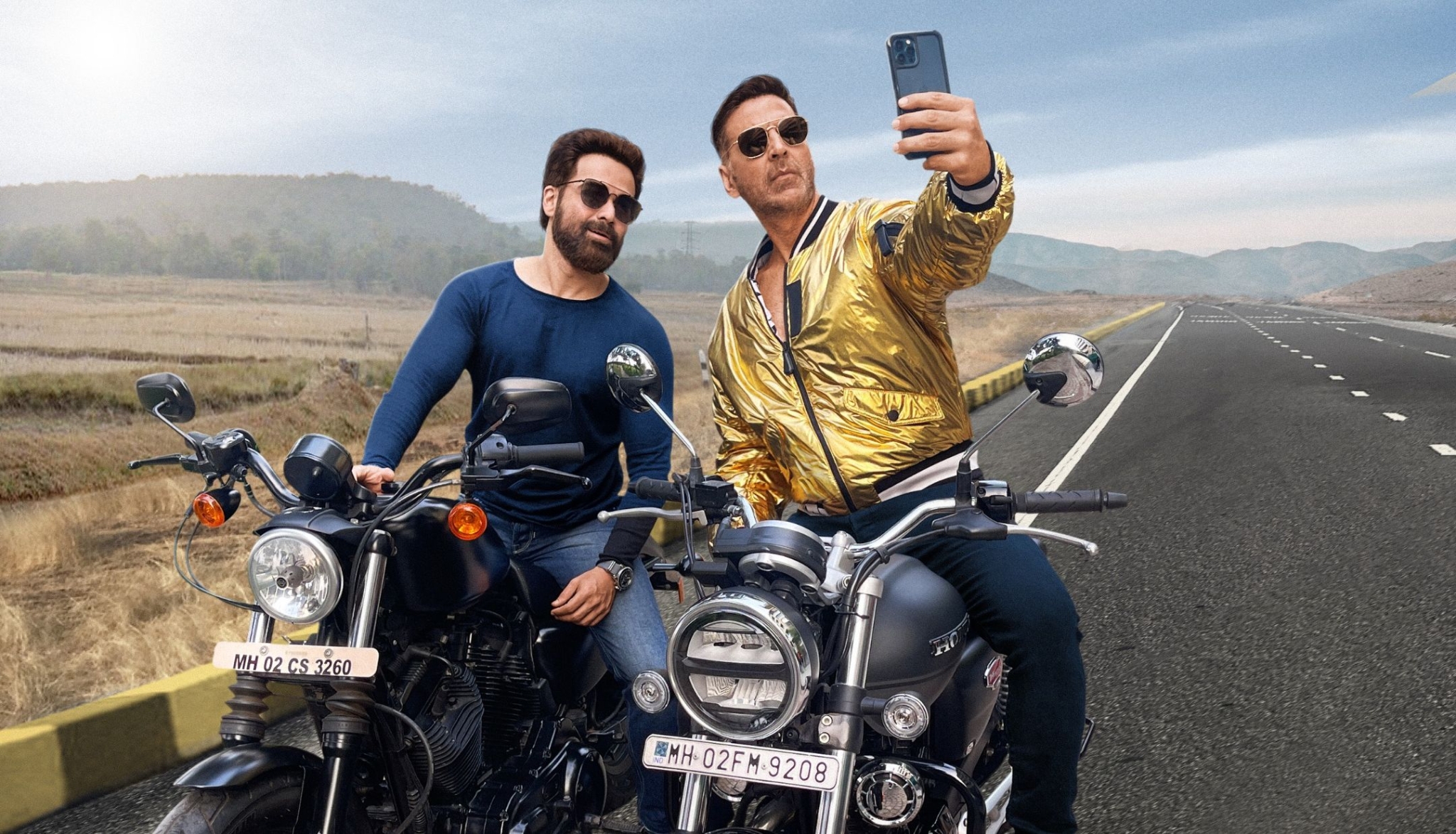 Akshay took to Twitter and posted a picture with Emraan and captioned it as, “Found myself the perfect #Selfiee partner! Hey @karanjohar, have we slayed this selfie game or what? @therealemraan”

“No two others can slay it like you both - @akshaykumar & @emraanhashmi! Stay tuned, something big is coming up!!", wrote Karan.

The film marks a second collaboration between Kumar and Hashmi after their 2013 hit gangster-drama "Once Upon a Time in Mumbai Dobaara!"

"Selfiee" is reportedly a remake of 2019 Malayalam-language comedy-drama "Driving Licence". It features Prithviraj Sukumaran as a superstar and Suraj Venjaramoodu in the role of a motor vehicle inspector.

Directed by Lal Jr from a script by Sachy, "Driving License" revolves around a superstar famous for his driving skills but loses his licence. However, the issue spins out of control after he locks horns with a motor inspector, who happens to be a fan of the actor.

As per reports, Raj Mehta of "Good Newwz" fame is attached to direct "Selfiee" but the makers are yet to make an official announcement.

Akshay, who was recently seen in the film 'Atrangi Re', has upcoming projects including 'Raksha Bandhan', 'Bachchan Pandey', 'Ram Setu', 'Prithviraj' and 'OMG 2'.

Emraan was last seen in 'Dybbuk' which premiered on Prime Video on October 29. In addition to Emraan and Nikita, the film also stars Manav Kaul and Anil George in pivotal roles. Written and directed by Jay K, the film is the official remake of 2017 Malayalam blockbuster 'Ezra'. 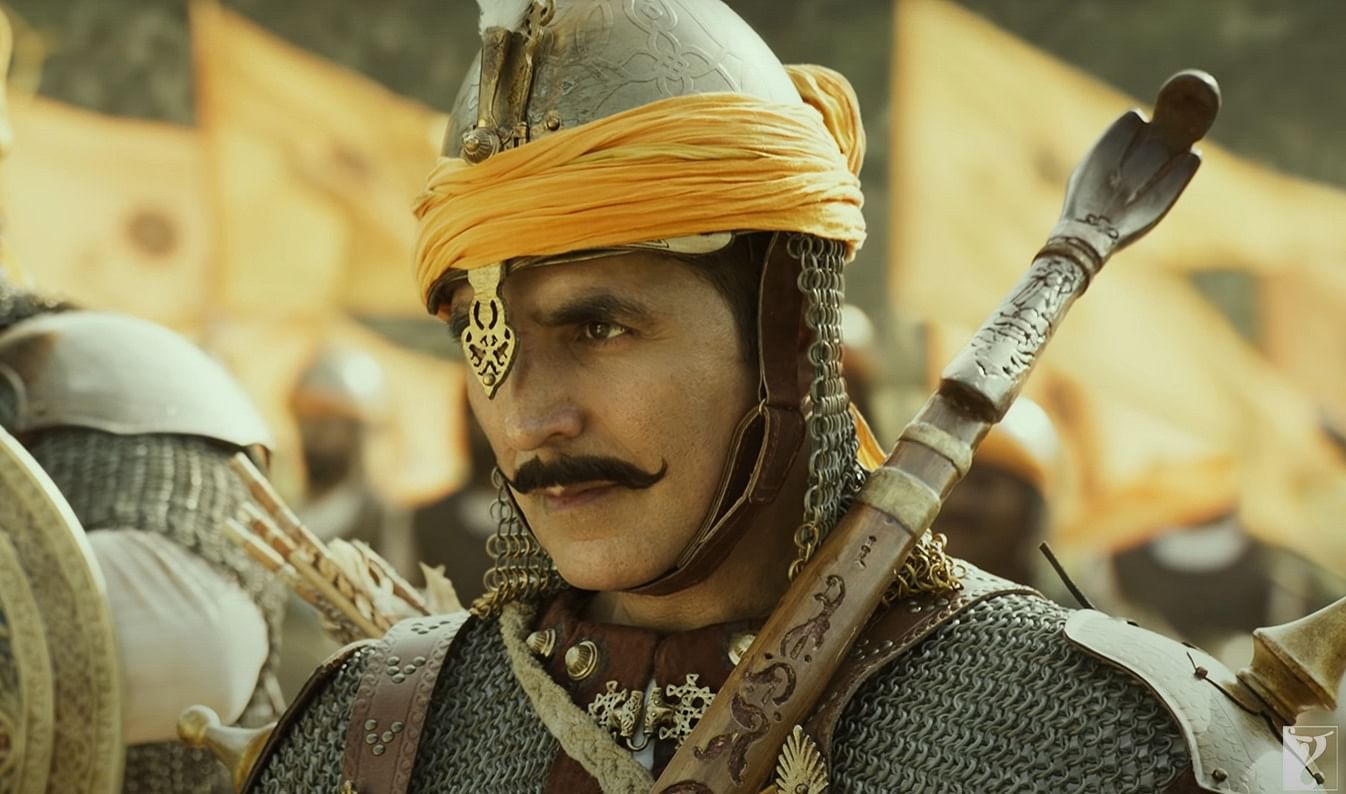