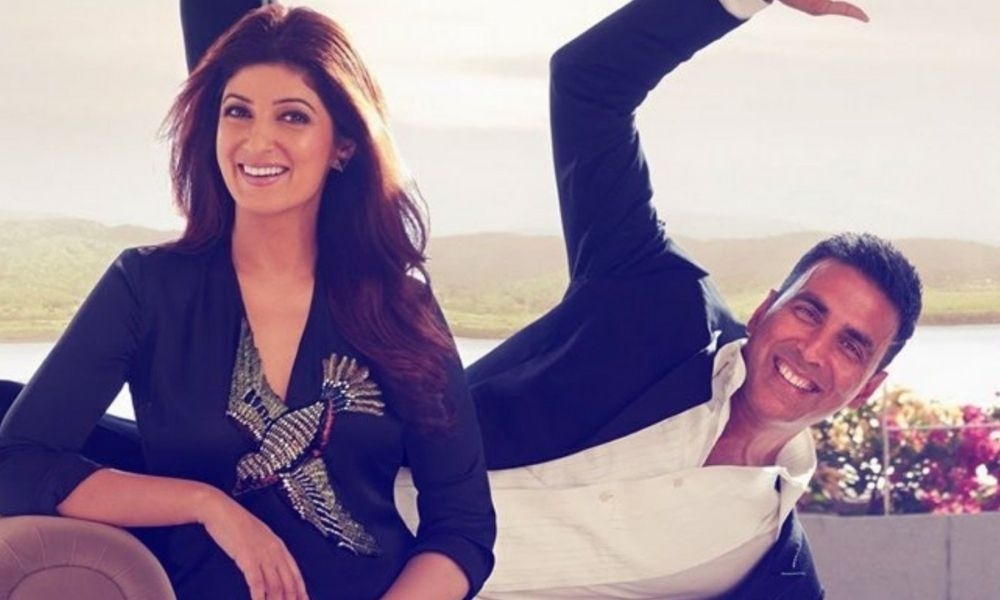 Superstar Akshay Kumar is one of the most successful and fittest actor in the Hindi film industry. He has been part of the industry for almost three decades.

This year, Akshay is turning 54. The actor, known for following a strict fitness routine, appears to be aging in reverse. Over the years, he has set a benchmark and inspired many young actors in Bollywood.

Before marrying Twinkle, Khiladi Kumar got engaged twice. However, destiny wanted Twinkle to be his better half.

The couple have been happily married for two decades now and are proud parents of two children - Aarav and Nitara.

Twinkle has always been very supportive and has played a vital role in shaping Akshay's career. She stopped working in films and dedicated her entire time to her family. Akshay too is seen spending quality time with his family despite his busy schedule.

Akshay Kumar is celebrating his 54th birthday on Thursday. On his birthday, here are some beautiful pictures of the actor with wife Twinkle Khanna:

Akshay and Twinkle continue to set couple goals with their amazing pictures on social media.

Akshay is the recipient of 2 Filmfare awards and a National Award. He was also awarded the fourth highest civilian award of the country, Padma Shri, by the government of India. Twinkle Khanna turns 46: When the actor-turned-author tickled our funny bones by trolling husband...