Akshay Kumar and Rohit Shetty have a major fallout over 'Sooryavanshi', will not promote the film together

Disagreements between actors and directors happen but they usually tend to get sorted out before the release of the film.
BollywoodHungama 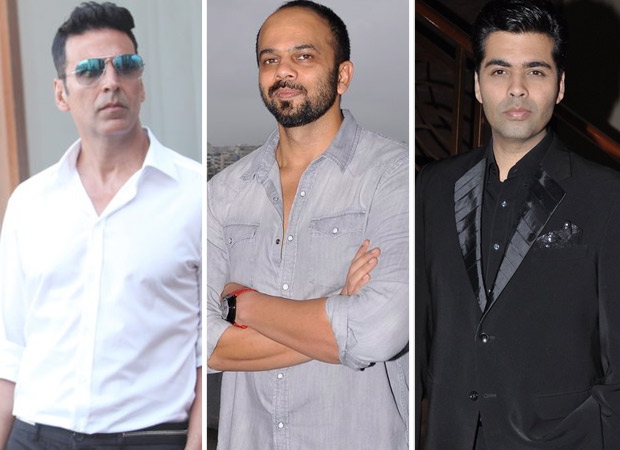 Akshay Kumar and Rohit Shetty have a major fallout over 'Sooryavanshi', will not promote the film together |

Disagreements between actors and directors happen but they usually tend to get sorted out before the release of the film. But looks tough on this one. Apparently, due to deteriorating relations, Akshay Kumar (plays ATS Chief Veer Sooryavanshi), and Rohit Shetty have had a major fallout while shooting for Sooryavanshi and stopped communicating with each other completely. Besides Akshay Kumar, the cop action-drama also stars Katrina Kaif, Gulshan Grover, Neena Gupta, Sikandar Kher and Niharica Raizada among others.

Says a trade source, “There are icy vibes between the lead actor and the director as they don’t talk to each other on the sets of Sooryavanshi. Apparently, Akshay and Rohit have major problems with each other and to such a degree that they have stopped talking to each other. There were massive creative differences on the script and the way the movie was being shot which apparently led to a showdown between both one day. Since that day they don’t talk to each other but communicate on the sets through the assistant directors who explain the shots to Akshay before filming. Rohit has a movie to complete with a release date (March 27, 2020) looming over him so maybe he pushes things around a bit to get things done his way. While those who have worked with Rohit realise that this is his style of working, to others like Akshay, who is working with him for the first time, it may look as if Rohit is doing whatever he wants and throwing his weight around so things have been spinning a bit out of control. One has heard that these days he comes on the sets after Akshay arrives. Everybody knows how punctual the superstar is and never makes anybody wait. The director ideally is one of the first to arrive to give instructions to his team on a movie set.” 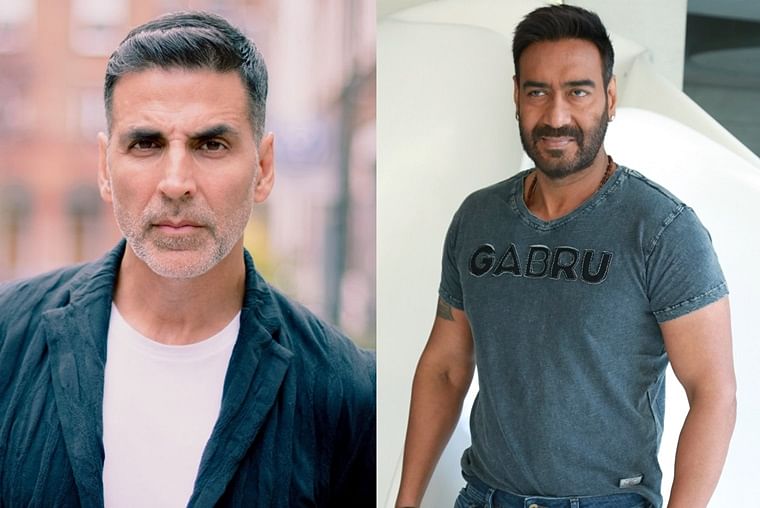 The source adds that while creative differences have opened up between Rohit and Akshay, the main reason for their cold war goes way back – when the filmmaker had preponed the release date of Sooryavanshi to March 27, 2020, something which Akshay had apparently not been consulted over. “Akshay is a cool, hassle-free guy and a thorough professional. He never interferes in any decision that his director or producer makes but he was upset when Rohit decided to prepone Sooryavanshi without even informing him. Apparently, the filmmaker had made this decision talking to Salman Khan directly. A hurt Akshay kept quiet but when script issues spiralled out of control, he could no longer keep quiet as his dates were being jostled around. He is very organised and his dates are chalked out months in advance. With re-shooting of Sooryavanshi happening, his dates were getting messed up with his other projects. Apparently, Akshay is also unhappy with the re-shoot of some major scenes in the movie.”

A major fallout because of the rumoured rift between the filmmaker and the superstar, the trade source says, is a change of the promotional strategy. “Rohit and Akshay will not promote the film together. At the most they may come together for the promo launch only. But interviews and promotions they won’t be doing together. Apparently, relations have soured so much between them that one day, Karan Johar had to be called on the sets to intervene and sort things out. He is playing the mediator to make sure that the project gets completed on time.”

During the shoot of Dilwale, similar rumours of a rift between Shah Rukh Khan and Rohit Shetty had surfaced, leading to speculations that the two wouldn’t work together again. Recently, there was talk that Hrithik Roshan had left Farah Khan and Rohit’s next movie and the two filmmakers had approached Akshay for it. The trade source sums it up, “As of now, the way things are between them, it’s almost impossible that they will work together again.”