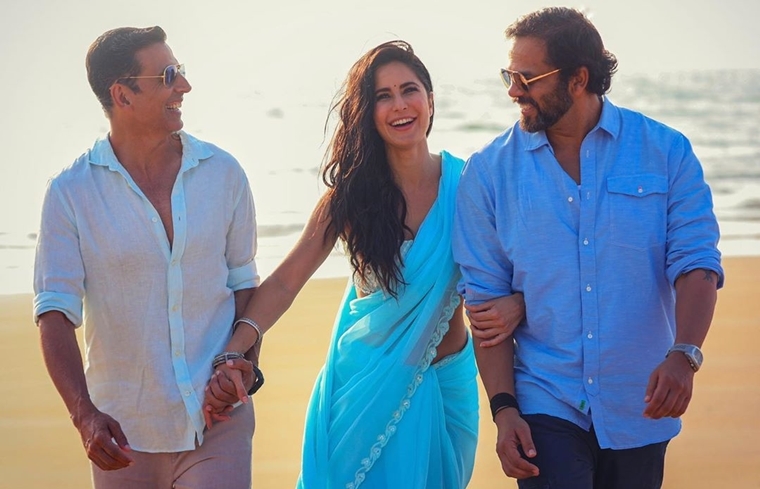 Akshay Kumar and Katrina Kaif are all set to enter Rohit Shetty's cop universe with their upcoming film Sooryavanshi. While fans are eager to see the star pair in a rollicking action drama onscreen, a leaked footage from the film has surfaced online, sending many into a frenzy.

The video shows Katrina and Akshay on a motorcycle giving a shot with some groovy background music. The two are dressed up in all-black costumes, which makes it look like a sequence from one of the songs in the film.

Sooryavanshi will see Kat and Akki share screen space after a long time. They have been the lead pair in several films including Namastey London, Humko Deewana Kargaye, Welcome and Tees Maar Khan.

With Rohit Shetty at the helm, Sooryavanshi features Akshay Kumar and Katrina Kaif in the lead roles and is the fourth film in the director's 'cop universe' that began with 'Singham' in 2011.

The movie will also feature special cameos by Ajay Devgn (Singham) and Ranveer Singh (Simmba). It will hit the silver screens on March 27 this year. 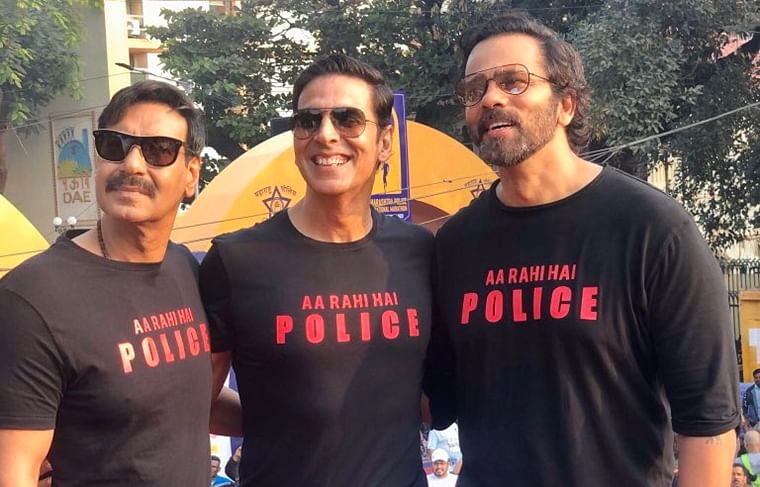