A picture of Aishwarya Rai Bachchan from the sets of the highly-anticipated film went viral on social media.
FPJ Web Desk 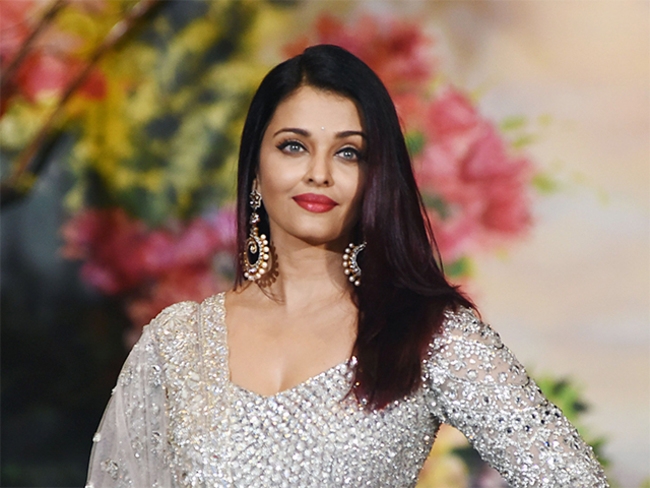 A picture from the sets of the highly-anticipated film went viral on social media. It shows Aishwarya clad in a red and golden saree, wearing heavy gold jewellery. She's seen standing with the film's crew members and waving a fan. The picture also shows a boom mic next to her. 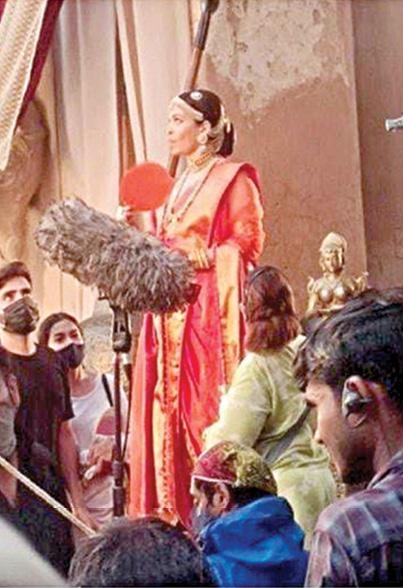 The film is based on Kalki Krishnamurthy's 1955 novel 'Ponniyin Selvan'.

The book chronicles the story of the early days of Arulmozhivarman, one of the most powerful kings in the south, who went on to become the great Chola emperor Rajaraja Chola I.

As per reports, Aishwarya plays dual role in the film -- main antagonist Nandini and her mother Mandakini. Ratnam has co-written the screenplay of the film with Elango Kumaravel. B Jeyamohan has been credited as the dialogue writer on the movie.

The film's music has been scored by Ratnam's frequent collaborator and Oscar-winning composer AR Rahman. Cinematographer Ravi Varman has shot the film. 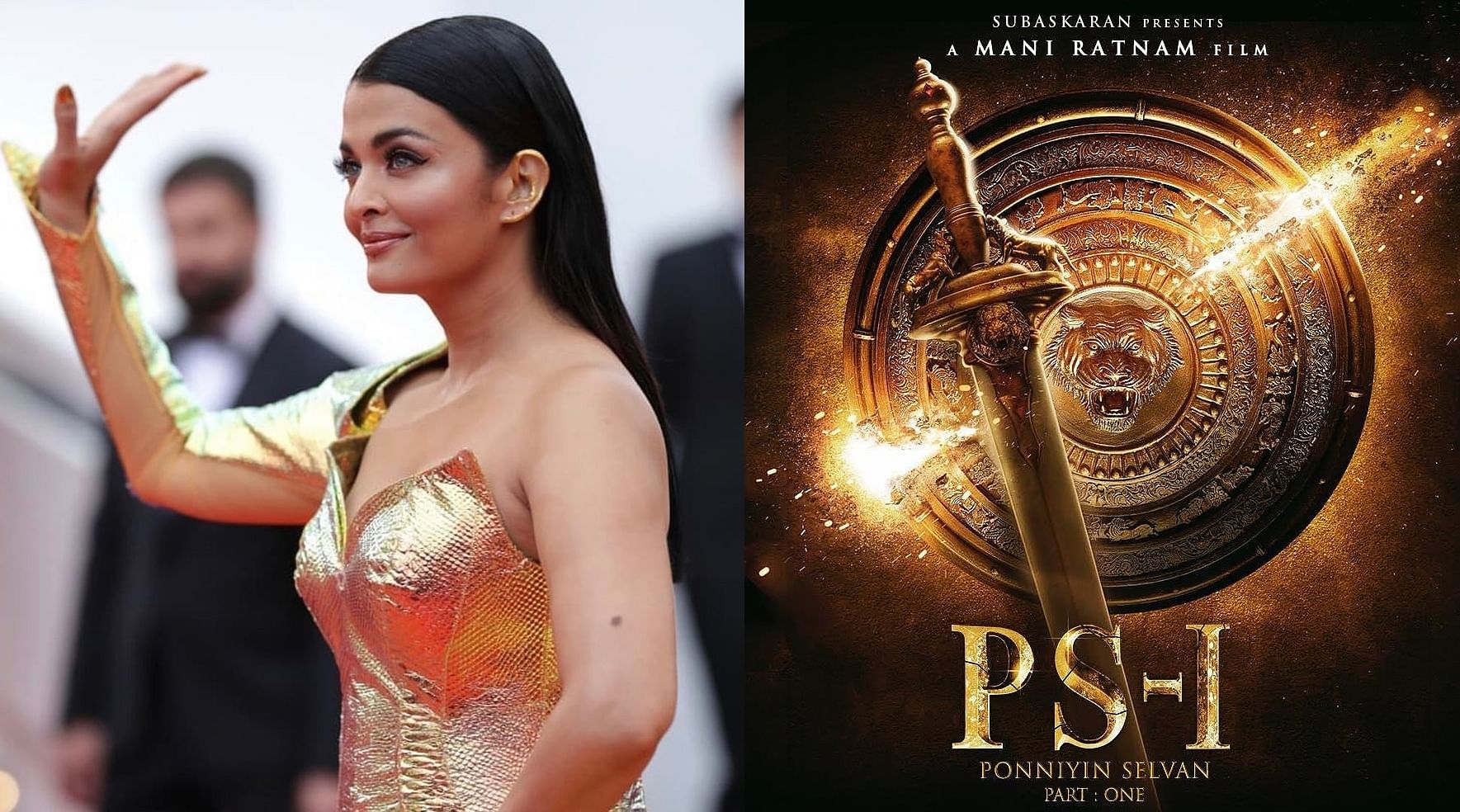