Aishwarya uploaded the film's poster, revealing that the cast and crew have complete the shoot of the upcoming project
FPJ Web Desk 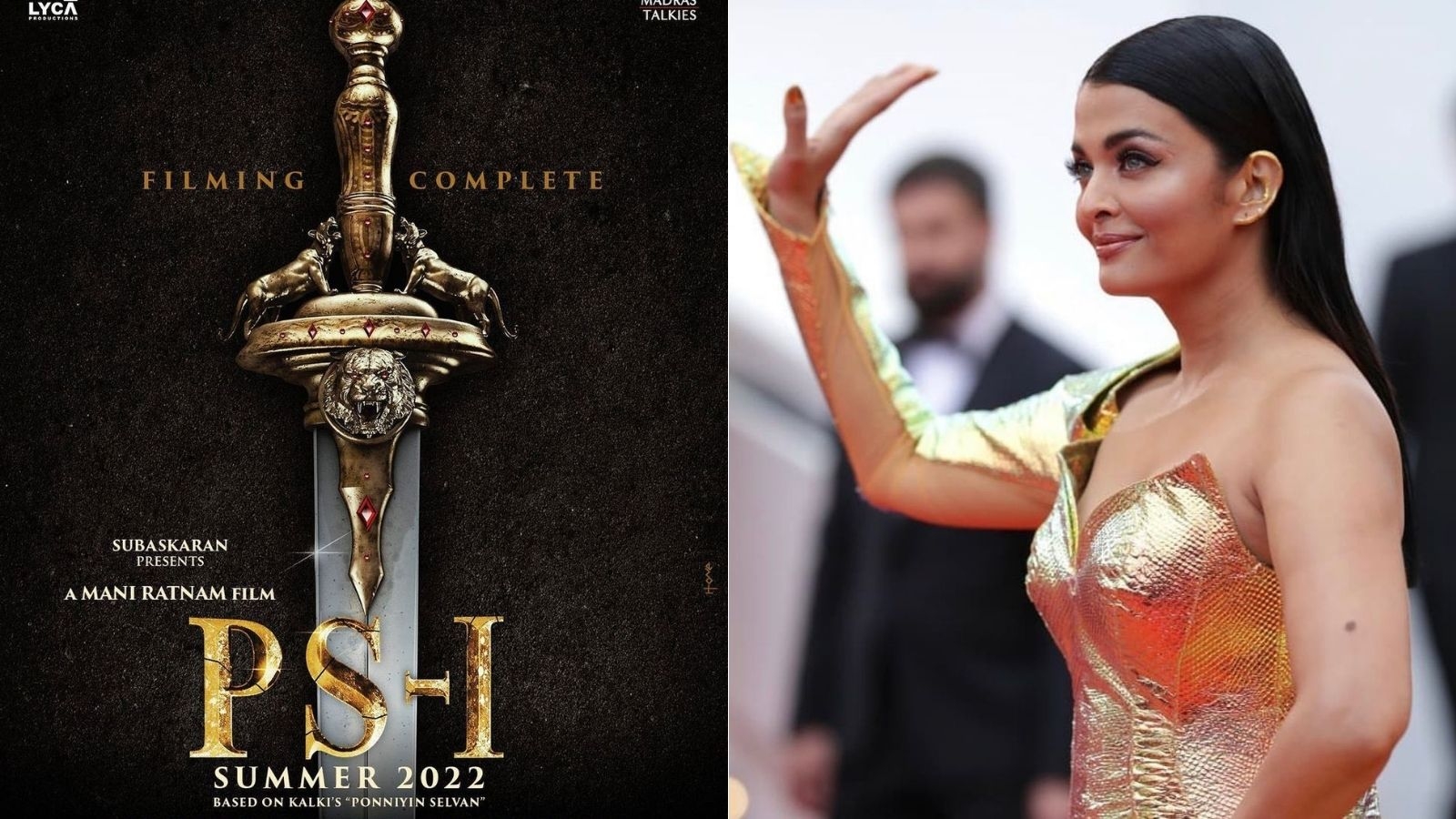 The wait is finally over. The first part of Aishwarya Rai Bachchan-starrer 'Ponniyin Selvan' is all set to release in "Summer 2022".

On Sunday, Aishwarya took to Instagram and uploaded the film's poster, revealing that the cast and crew have complete the shoot of the upcoming project.

For the unversed, based on the Tamil literary novel of the same name, 'Ponniyin Selvan' is directed by Mani Ratnam.

Reportedly, the star-studded magnum opus will be released in two parts. 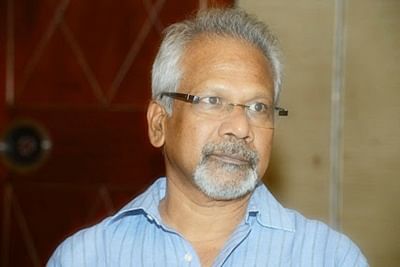