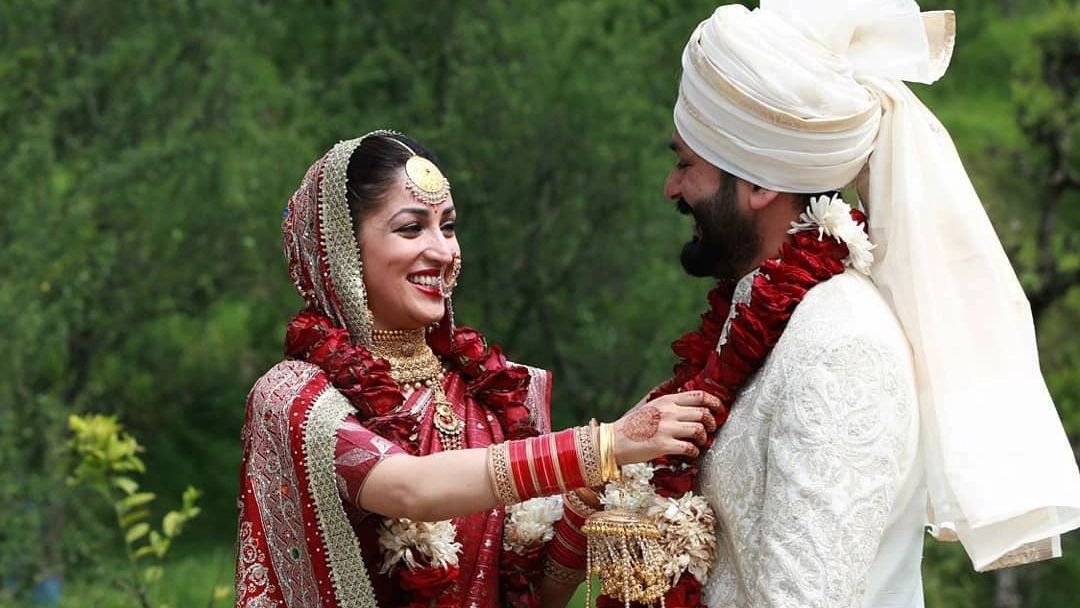 Bollywood actress Yami Gautam, who tied the knot with filmmaker Aditya Dhar in June 2021, recently revealed that he never proposed to her.

Yami made the revelation during her appearance on 'The Kapil Sharma Show'. The actress appeared with Jacqueline Fernandez and Saif Ali Khan on the show to promote their latest film 'Bhoot Police'.

During the episode, Krushna Abhishek, who plays Sapna in the show, asked Yami how Aditya propositioned her for marriage. She said, "Unhone propose hi nahi kiya. Aise hi shaadi hogayi (He never proposed to me. The wedding happened just like that)."

Yami also revealed that they wanted to take their entire family on their honeymoon.

When host Kapil Sharma asked, "Aapko pata nahi ki waha family ko nahi leke jaate, waaha family banate hai (Don’t you know you don’t take your family on your honeymoon but you make one there," Yami revealed that they are both too busy to go to the honeymoon. She also said that they would both love to take their families home. To this, Saif teasingly asked Yami, "Oh really?"

Yami and Aditya tied the knot in an intimate ceremony on June 4. Talking about their intimate wedding in Himachal Pradesh, the actress had earlier said in an interview that it was beautiful and that’s exactly how they both wanted it to be. She revealed that it wasn't planned and they let the time take its own course.

Yami revealed that they wouldn’t have changed anything about the wedding even if there was no pandemic and they would’ve still wanted a quiet and personal ceremony with their families.

Yami had also said that they starting talking to each other during the promotion of 'Uri: The Surgical Strike' in 2019. While Aditya directed the film, Yami had played the role of an undercover RAW agent. 'I was stuck in bracket of pretty girl, damsel in distress for a long time': Yami Gautam

Opening up about her relationship with Aditya, Yami said that both of them are very private as individuals and they are not someone who likes to go out for outings, which is why they managed to keep their relationship a secret, despite living under the constant scanner.

Meanwhile, on the work front, Yami will be seen alongside Abhishek Bachchan and Nimrat Kaur in the forthcoming film 'Dasvi'. She is also set to headline 'Lost', the upcoming investigative drama to be directed by filmmaker Aniruddha Roy Chowdhury.

In a recent interview, Yami revealed that it was not love at first sight for actor her, but friendship with Aditya that bloomed into a bond that she will cherish for her entire life. 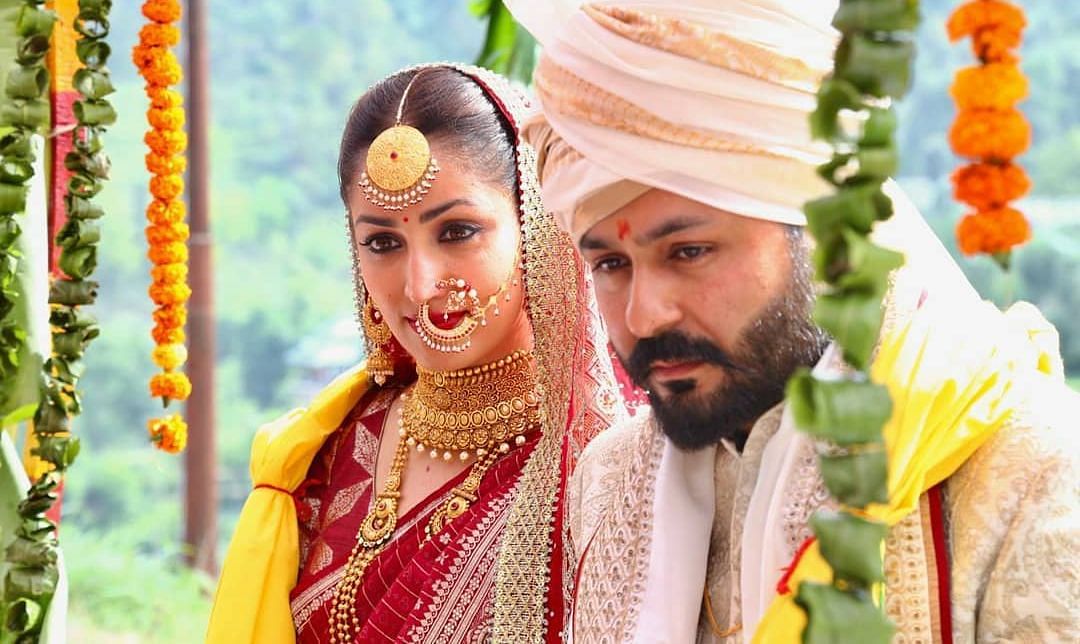