The Anubhav Sinha's directorial is all set to hit the screens later this week.
FPJ Web Desk 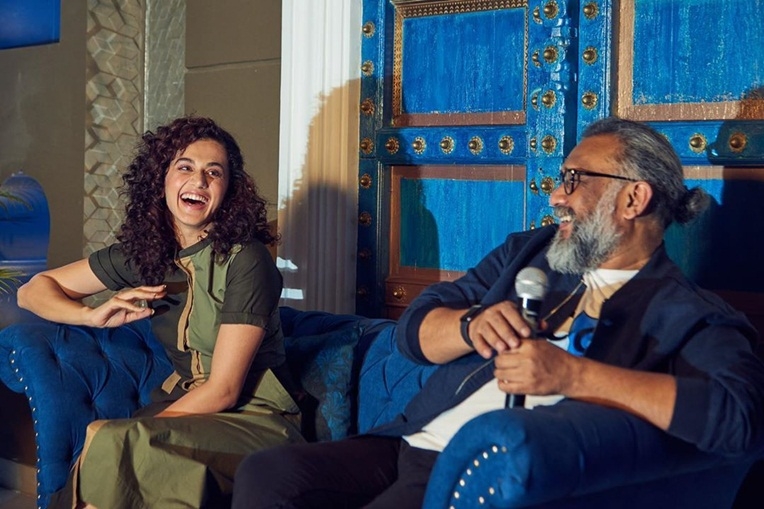 The Anubhav Sinha's directorial is all set to hit the screens later this week. Thappad has been the talk of the town and has received wide appreciation from all across. In a new development, the movie has been declared tax free ahead of its release in the states of Delhi and Madhya Pradesh. The film was exempted from SGST in view of its subject and message.

The makers of Thappad held special screenings in different states namely, Delhi, Bhopal and Jaipur where the audiences were all praise for it and hailed it as the most important film of the year. In view of such a thunderous response, the announcement acts a catalyst to take the narrative forward where its dialogue, “Thapps- bas itni si baat?” is standing synonymous to Pink’s “no means no”.

Riding confident on its subject-driven content, the screenings received nothing but immense appreciation which makes it a hit already. Single-screen cinemas and multiplexes have been asked not to collect SGST on tickets of the film which releases this Friday. 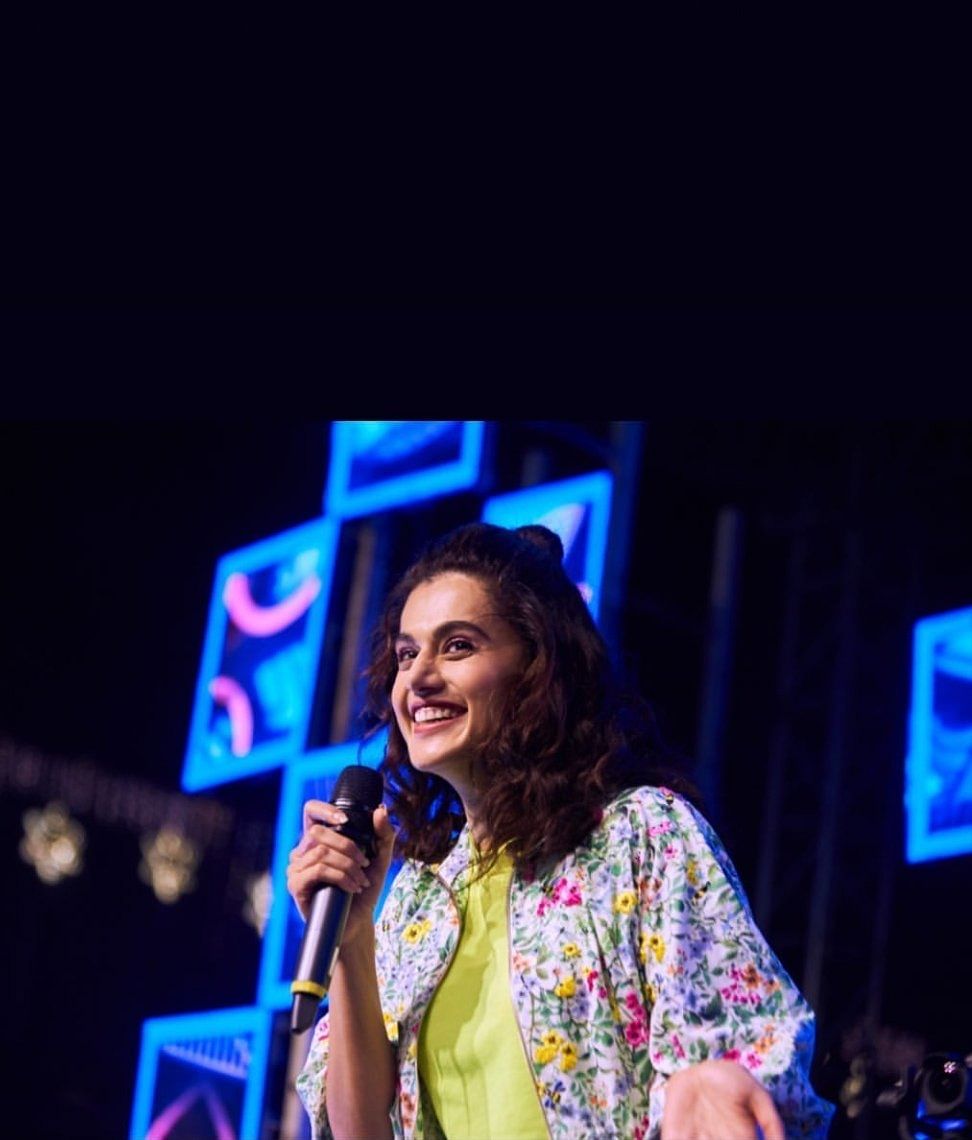 Taapsee Pannu starrer ‘Thappad’ to be tax free in MP

Thappad is all set to mark the hattrick of Anubhav Sinha after delivering real and quality content like Mulk and Article 15. The audiences have their eye set already on the release date after seeing so many hard-hotting conversations revolving around the movie.

Thappad starring Taapsee Pannu in the lead is directed by Anubhav Sushila Sinha and produced by T-Series’ Bhushan Sudesh Kumar and Anubhav Sushila Sinha; will release on 28th February. With the film getting tax free, it will surely reach many doors in the distant towns of the country and dive deep into the society with its storyline. 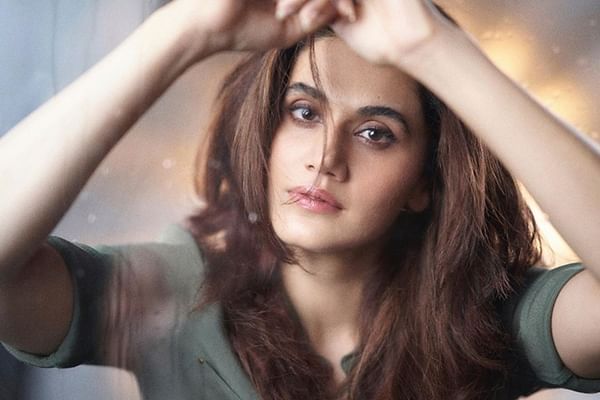 Bhopal: Her each word is as sharp as a ‘Thappad’, Women empowerment is dear to her, says Taapsee...