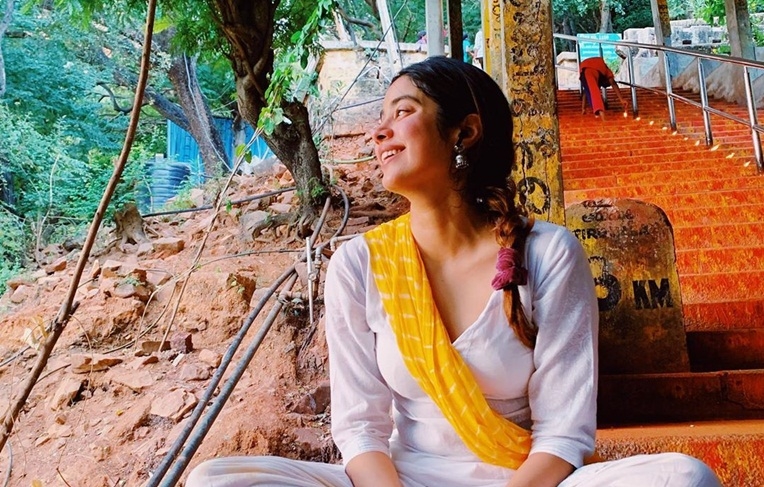 The temple authorities welcomed the movie personalities in a traditional manner, after which they sought blessings.

Earlier on Sunday, the actor had shared photos from her Andhra Pradesh visit on Instagram. Decked in white salwar-suit and yellow dupatta, Janhvi looked fresh as a daisy in the pictures.

Janhvi has loads of work lined up with 'Gunjan Saxena: The Kargil Girl' and the second installment of 'Dostana' alongside Kartik Aaryan and Lakshya. She will also be seen in Karan Johar's magnum opus, 'Takht'. 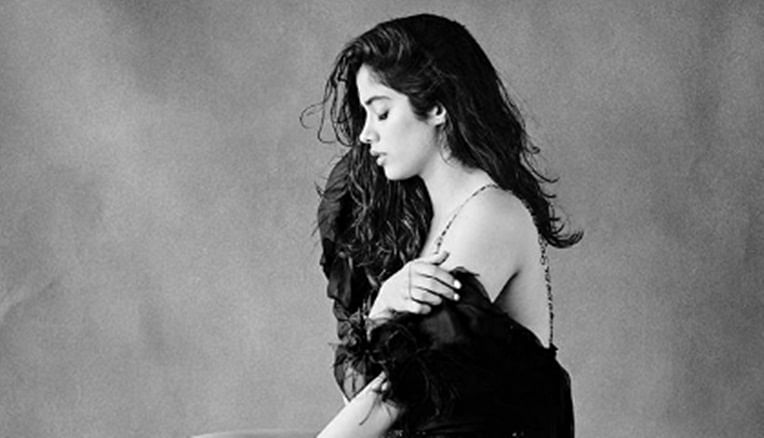