Ahan left no stone unturned to ensure that the action scenes look real and appealing and in spite of getting injured several times, he didn’t stop
FPJ Web Desk 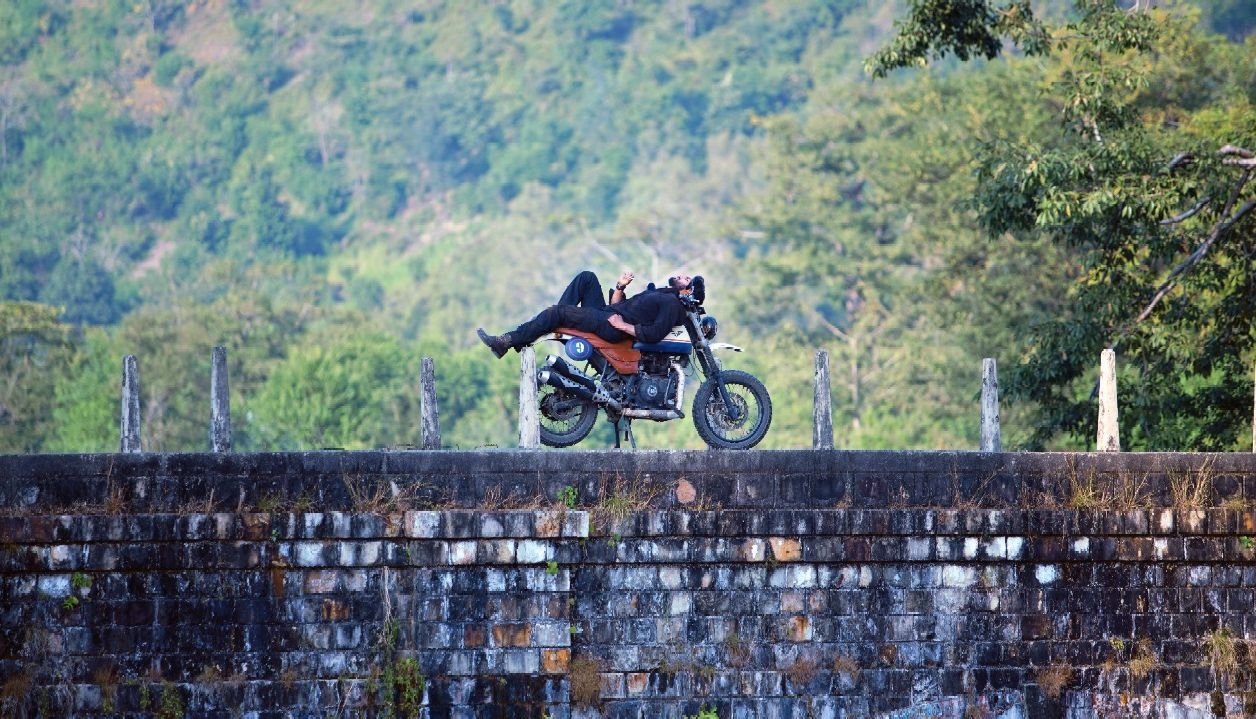 The impressive trailer of highly-anticipated film ‘Tadap’ that marks the debut of Ahan Shetty, has managed to get the audience’s adrenaline pumping and how!

Considering the subject of the movie, the makers have designed the action of film keeping it raw and real. While it was difficult to pull of action stunts in live locations as it was shot in the midst of extreme cold and flux of tourists in Mussoorie, the cast and crew still managed to pull it off well.

Ahan left no stone unturned to ensure that the action scenes look real and appealing and in spite of getting injured several times, he didn’t stop and continued shooting like a thorough professional. The actor rode and pulled off dangerous sequences on the bike, especially on the dangerous ghats of Mussoorie.

It’s learnt that Ahan practised riding the super bikes and took necessary precautions and action workshops training before actually shooting the sequence which is going to be visually stunning.

Raw, intense, passionate and musically uplifting, the trailer of ‘Tadap’ has taken the internet by storm. Summing up to be not just an average romance flick but a complete package that will have the viewers at the edge of their seats. Backed by some flawless tunes of Pritam, it only makes waiting for the film release a testing time.