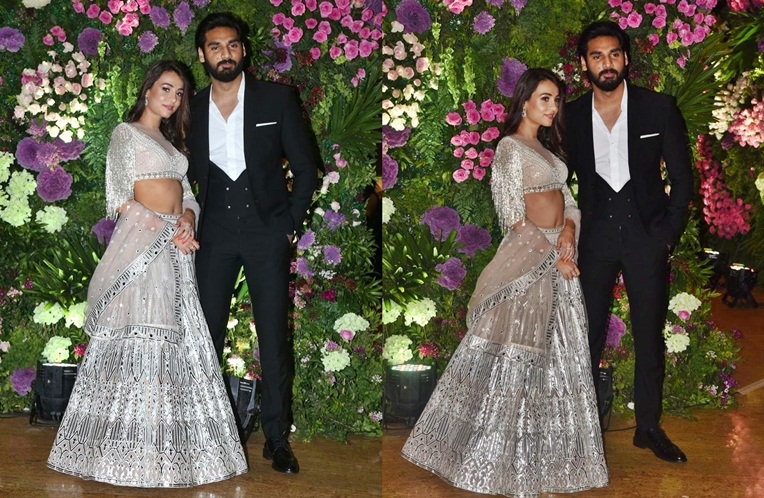 Suniel Shetty's son Ahan Shetty is all set to make his Bollywood debut opposite Tara Sutaria in 'Tadap'. Apart from his debut film, Ahan has been in the news for his rumoured relationship with Tania Shroff. The duo are often spotted together at various locations and even step out for dinner dates in the city. The 24-year-old debutant has finally made his relationship official!

Ahan Shetty was spotted at Armaan Jain's wedding on Monday and he arrived in style with his fashion blogger girlfriend Tania Shroff. Tania and Ahan made their presence felt at the star-studded wedding, oozing power couple vibes.

Tania Shroff was a vision in white as she donned a shimmery lehenga choli, while Ahan looked as debonair as his father, in a three-piece black and white suit. 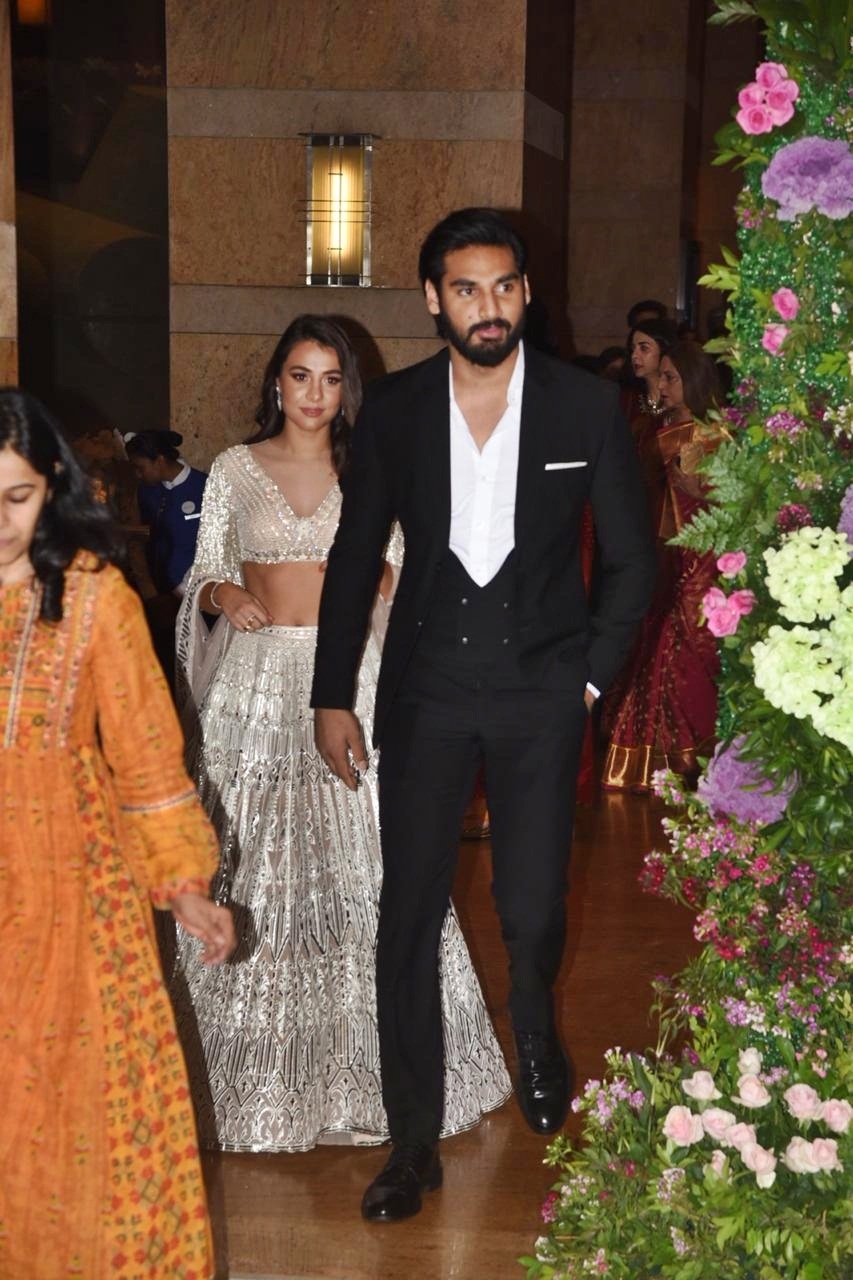 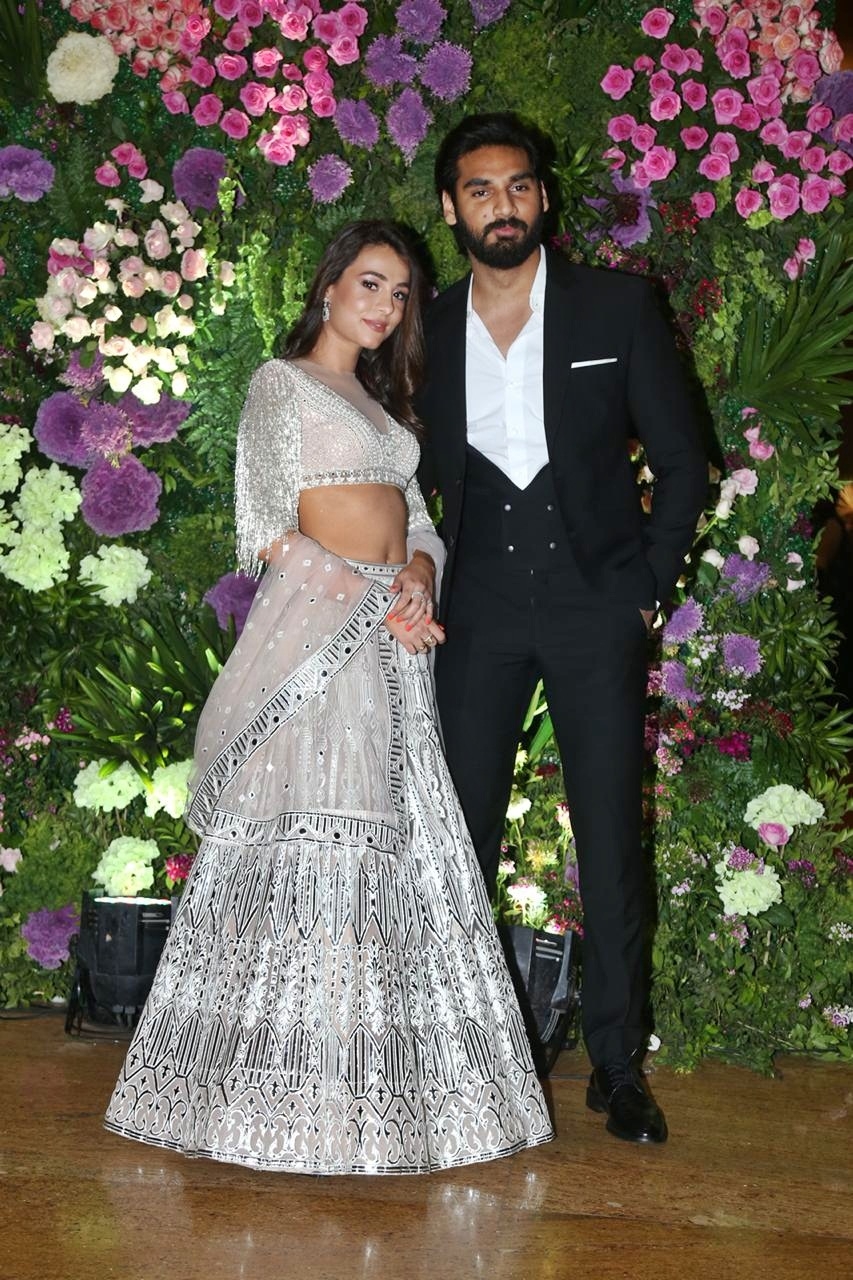 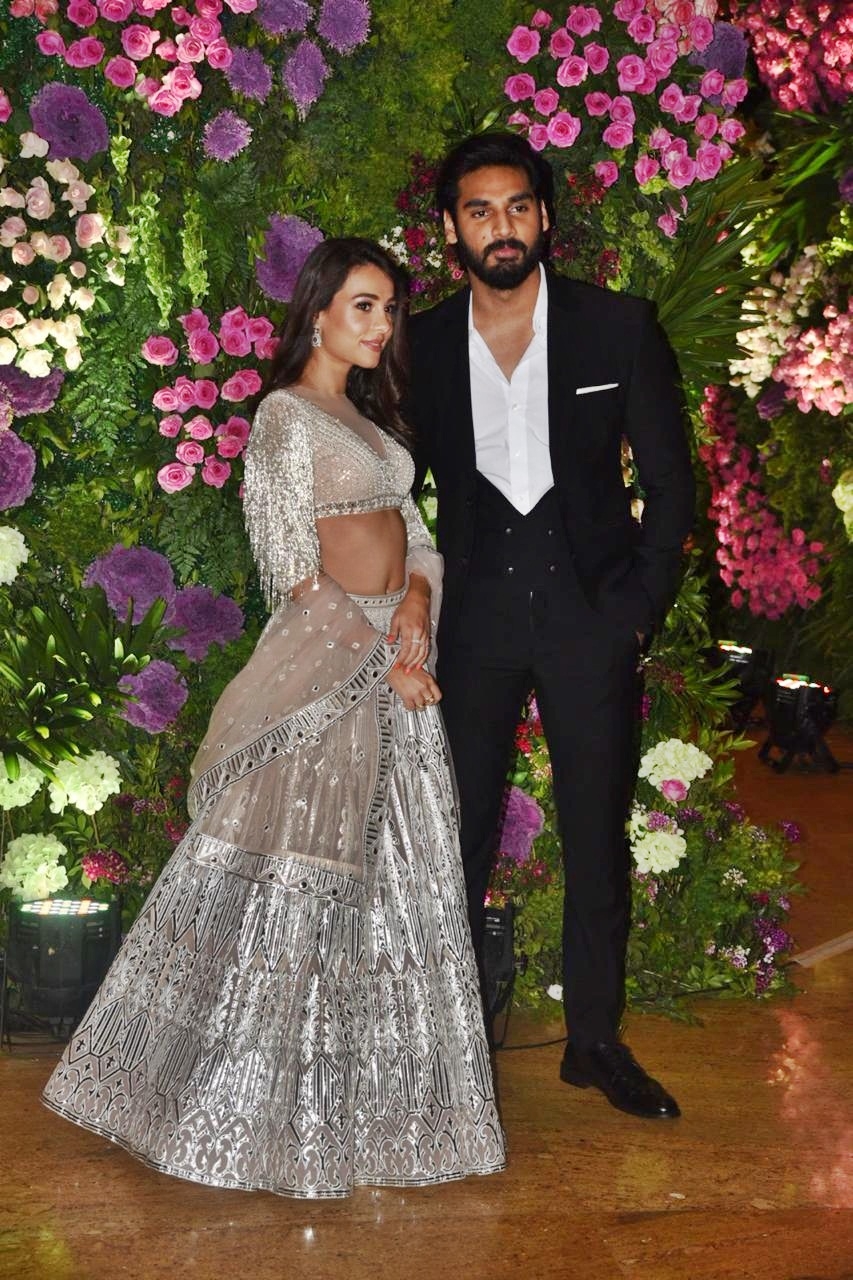 For the unversed, Tania is an outsider, and not related to the Shroffs. The diva who has an Indian British heritage is an Instagram influencer. Tania Shroff's aesthetically pleasing page on the photo-sharing app has 127k followers. She has been quite public about her relationship with Ahan and often shares their beacation pictures.

Suniel Shetty is apparently aware of Ahan's long term relationship with Tania. Speaking to Filmfare in 2019, Suniel said, “I know his girlfriend. He is a boy. He will have girlfriends. I have told him to respect that girl. Maybe she will be your girlfriend for some time. That is your internal thing but don’t ever talk about it. She has another beautiful side to her life. She is someone’s daughter. Respect every woman you have in your life like she is the only woman in your life. Otherwise aisi haai lagti hai aapko ki aap bacha nahin paaoge khud ko (if a girl curses you, nothing in the world can save you). So whoever it is, respect that girl.” On the work front, Ahan Shetty's Tadap is directed by Milind Luthria and is quite a special one for both the lead actors.

The film is a remake of the 2018 Telugu action-drama blockbuster, RX 100. The team has recently wrapped the shoot of their first outdoor schedule in Mussoorie.

The release date of the film has still not been decided and we honestly can’t wait to see Ahan making his debut in the industry.