After Vicky Kaushal and Ranbir Kapoor, netizens call Kartik Aaryan the most eligible bachelor of B-Town

Over the years, both Ranbir and Kartik have cemented their position as one of the most desirable superstars of this generation
FPJ Web Desk 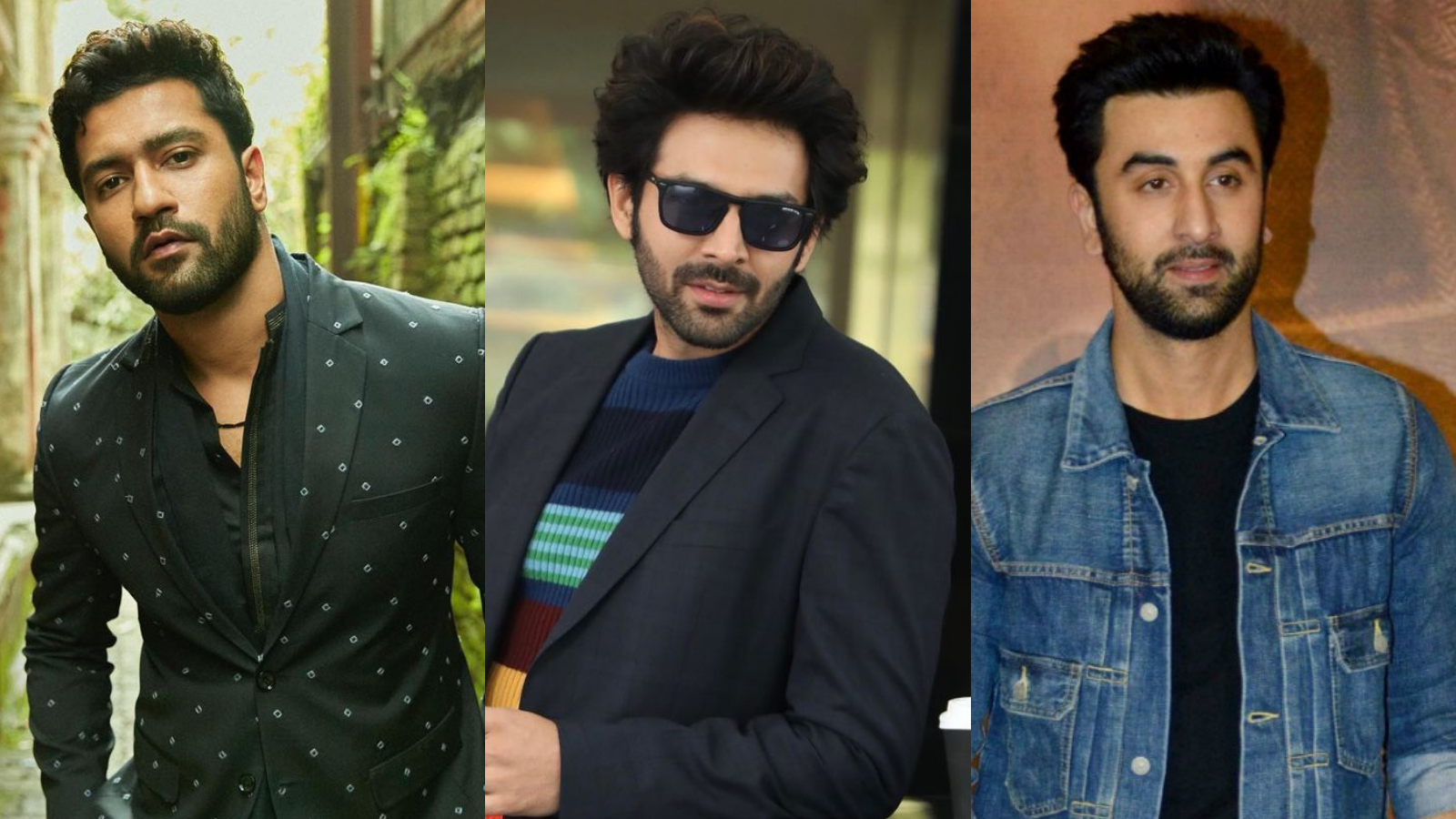 The hottest new couple of Bollywood, Vicky Kaushal and Katrina Kaif are all set to tie the knot and netizens cannot stop themselves from discussing who should be the next most eligible bachelor of B-town.

But with Ranveer Singh, Varun Dhawan and Vicky all married, the choice for Bollywood’s Most Eligible Bachelor came down to Kartik Aaryan and Ranbir Kapoor as per the fans on social media.

While Ranbir Kapoor had girls drooling on him ever since his debut film, 'Saawariya', Kartik has amassed millions of female fans right from his first film too, 'Pyaar Ka Punchnama'.

Over the years, both these male superstars have cemented their position as one of the most desirable superstars of this generation. 'I took a flight and the crew spoke to me about my performance': Kartik Aaryan on the success of...

The fans took to their social media handles to talk about the Most Eligible Bachelor. The consensus was clearly Kartik as Ranveer and Varun are married whereas Vicky too is finally tying the knot leaving just Ranbir and Kartik in the ranks of most eligible stars of their generation.

With rumours of Ranbir's impending nuptials floating too, Kartik shined out to be the clear winner of the title here.

A Twitter trend followed this discussion where all hailed Kartik, the Most Eligible Bachelor and the same is trending too.

Kartik and Ranbir are reportedly also staying in Delhi at the same hotel. While Kartik is working on Rohit Dhawan's 'Shehzada', Ranbir is currently shooting for his next with Shraddha Kapoor that's directed by Luv Ranjan, who also directed Kartik's launch film 'Pyaar ka Punchnama'.

Who do you think is the most eligible bachelor of B-town? 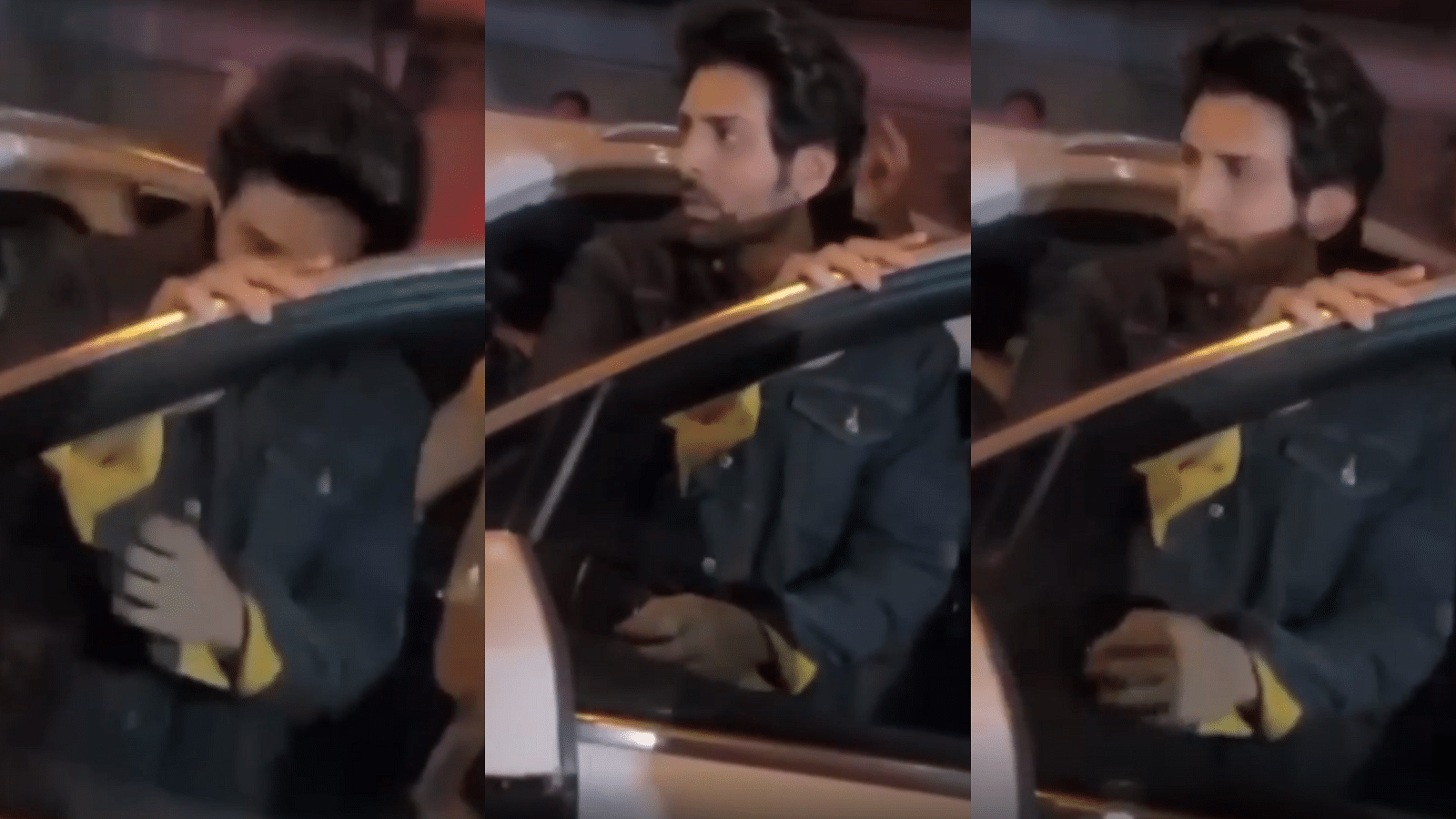 Watch: Kartik Aaryan steps out of his car in crowded Delhi street - here's what happened next