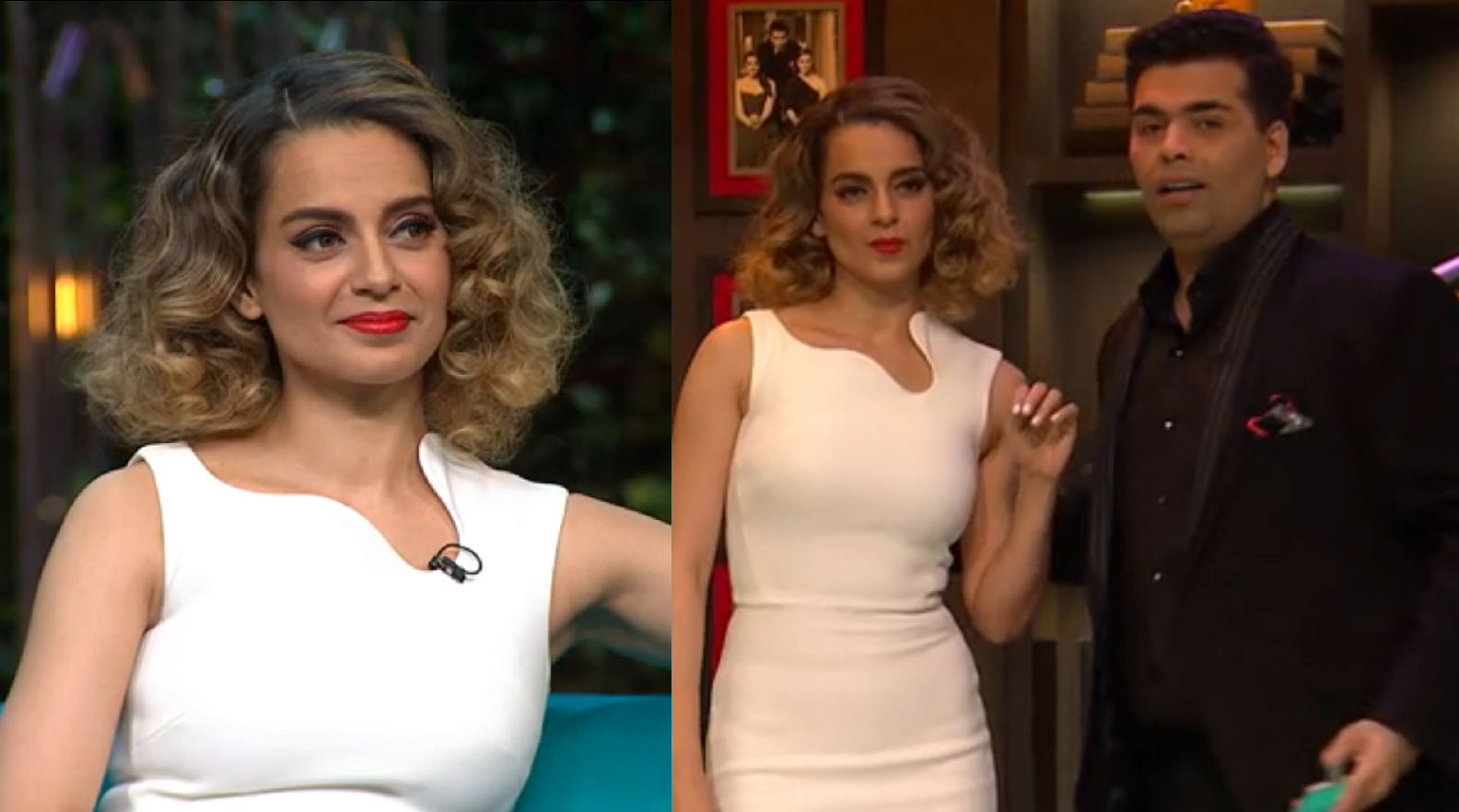 The nepotism debate seems to have come full circle as actor Kangana Ranaut attacked Karan Johar over the death of Sushant Singh Rajput on Tuesday. In two separate tweets, Kangana lashed out at several film directors who belonged to the "movie mafia".

"Karan Johar the main culprit of movie mafia! @PMOIndia even after ruining so many lives and careers he is roaming free no action taken against him, is there any hope for us? After all is settled he and his gang of hyenas will come for me," she wrote in the first tweet, citing a news report on Rajput's death.

In the second post however, she also took umbrage at the fact that Johar had dared to "promote" his young children -- something that did not go down well with some on Twitter. Alongside, Ranaut also alleged that Aaditya Chopra, Mahesh Bhatt, Rajeev Masand and the "entire army of blood thirsty vultures the mafia media (sic)" had killed Rajput through their "bullying, exploitation and harassment".

"Karan Johar, Aaditya Chopra, Mahesh Bhatt, Rajeev Masand and entire army of blood thirsty vultures the mafia media killed Sushant, only son of the family succumbed to bullying, exploitation and harassment in Bullywood and here KJO promoting his kids! SHAME (sic)" she wrote in response to a post by the director.

Incidentally Johar had posted an update about how he had just created a picture book for children that had been inspired by his twins. Alongside the caption he had posted a video that featured his three year old twins.