After reports of Imran Khan quitting acting, his father-in-law reveals Avantika Malik 'wanted him to focus on it' 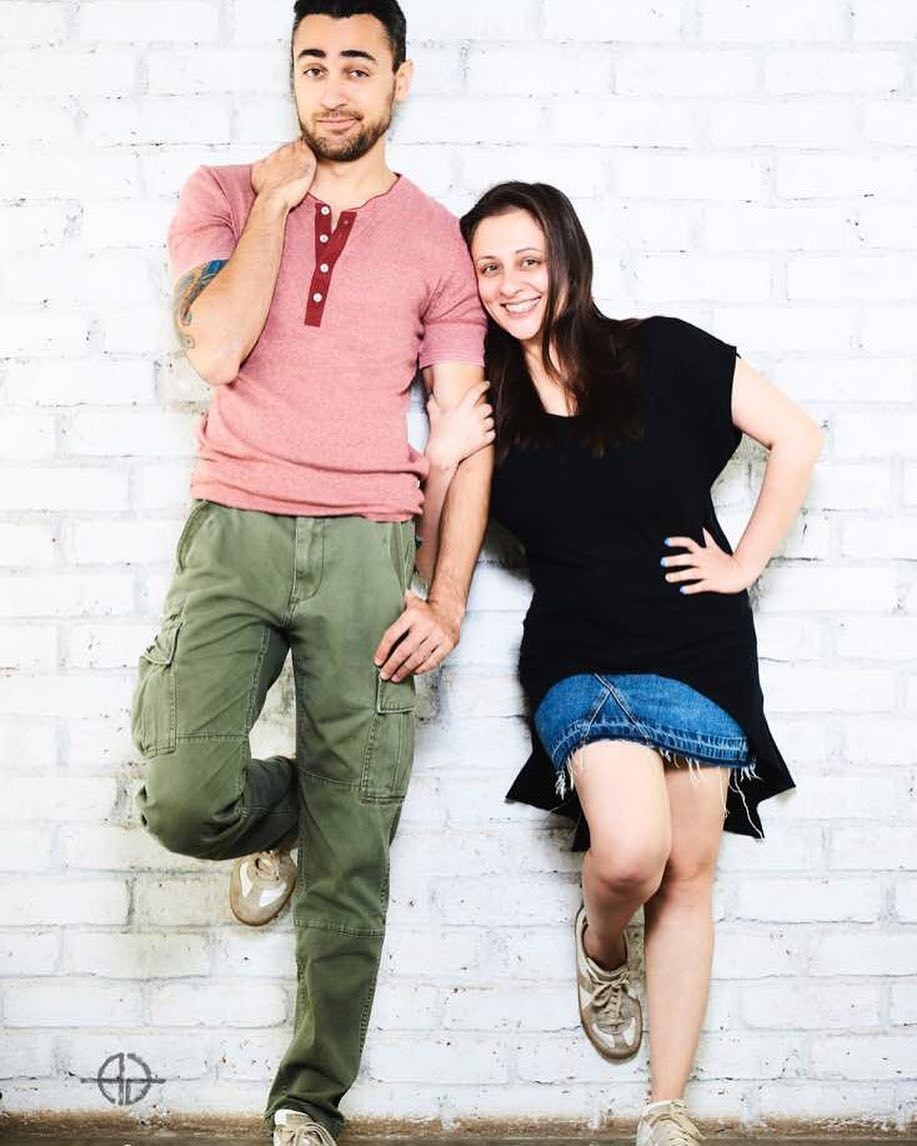 After reports of Imran Khan quitting acting, his father-in-law reveals Avantika Malik 'wanted him to focus on it' |

Talking about the actor's decision, Malik said, "Honestly, it's Imran's personal decision and it's not my domain either. But yes, Imran was always inclined towards direction right from the days he went to a film school. Well, he’s working on it and will make it happen."

In the same interview with the Times of India , he also revealed that his daughter wanted Imran to focus on acting as he was doing well.

Imran and Avantika, who tied the knot in 2011 and welcomed a baby girl in 2014, separated last year. Although their split has triggered divorce rumours, the couple has not talked about the split since it was first reported. 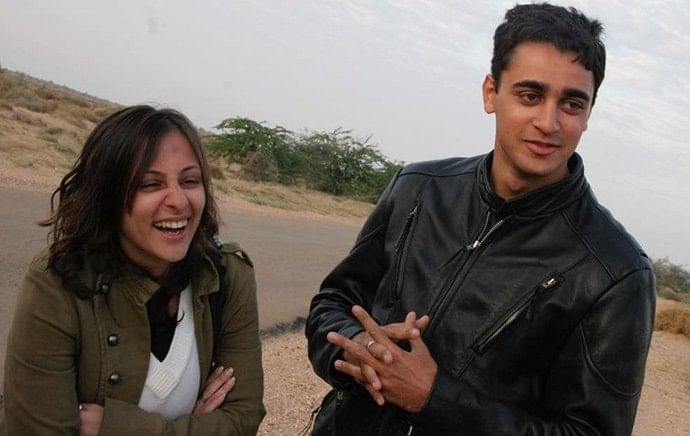 Aamir Khan's nephew Imran, who started working in the industry as a child artist with his uncle has featured in around 16 films. He garnered fame with his adult debut in the 2008 hit ‘Jaane Tu... Ya Jaane Na’. His last stint was ‘Katti Batti’ in 2015.

It’s been over half a decade since movie buffs saw Aamir Khan’s nephew Imran Khan on the big screen.

Recently, Akshay told Navbharat Times that Imran is no longer an actor. However, he added that the 37-year-old has the potential to be a better writer and director. 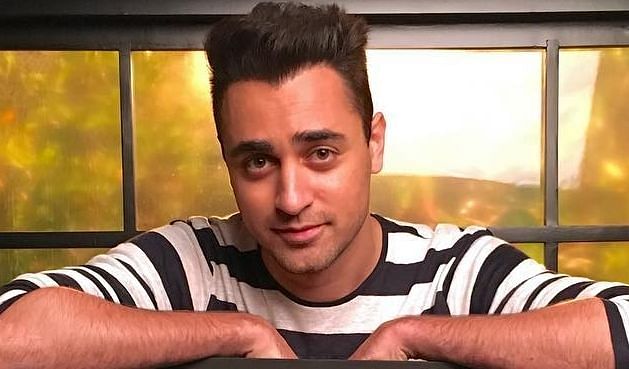