After Rajinikanth, Deepika and Virat to feature on Bear Grylls' 'Man Vs Wild' 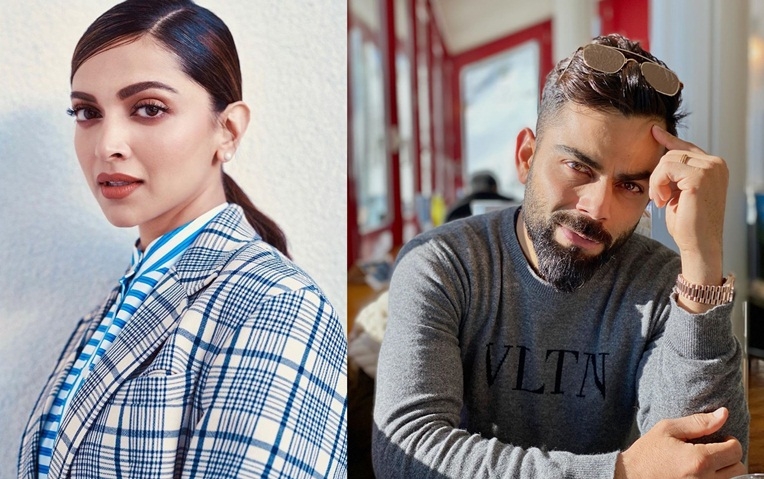 Just a few months after Prime Minister Narendra Modi featured in 'Man vs Wild' show, Tamil superstar Rajinikanth shot for an episode with adventure survivalist Bear Grylls at Bandipur forest in Karnataka. On Thursday, Bear shot for another episode with Bollywood star and National Award-winner Akshay Kumar for his next episode. 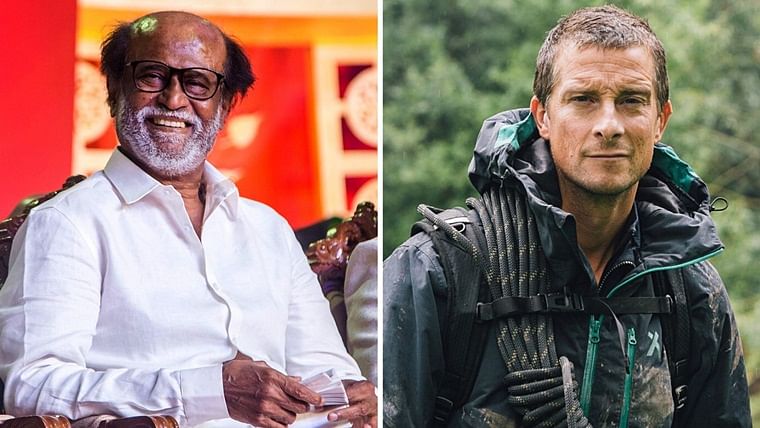 After PM Modi, Rajinikanth all set to feature in Bear Grylls’ Man vs Wild episode

According to new reports, 'Chapaak' actress Deepika Padukone will also feature in an episode. Not just that, Indian skipper Virat Kohli is also part of 'Man v/s Wild's 14-part series.

Bear Grylls has become a household name across the globe as he dares to do what no one else has done. From climbing big mountains to exploring dense forests and surviving on what is available.

Grylls, is a popular adventure survivalist has gained a huge fan following in India after shooting with Indian Prime Minister Narendra Modi and Tamil superstar Rajinikanth. Now, he is busy shooting with Bollywood stars. 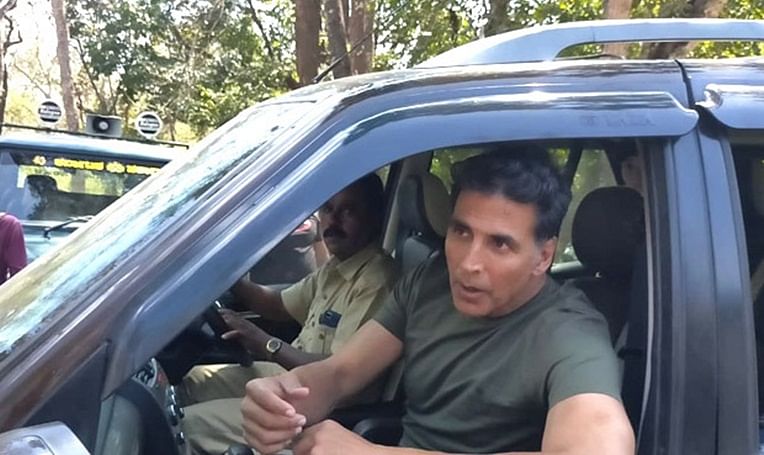