Kundra’s wife and actress Shilpa Shetty continued her streak of sharing cryptic posts on Instagram, the latest one being about “beautiful things after a bad storm.”
FPJ Web Desk 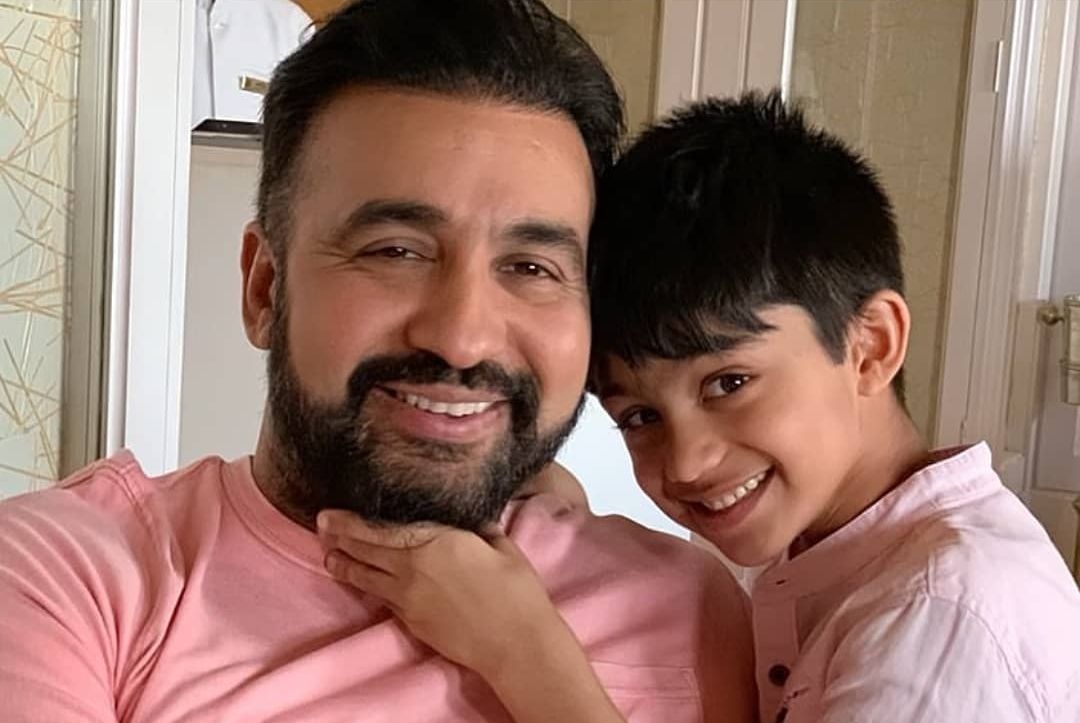 A magistrate court here on Monday granted bail to businessman Raj Kundra, a key accused in a pornographic films case in which he was arrested two months ago.

Kundra’s wife and actress Shilpa Shetty continued her streak of sharing cryptic posts on Instagram, the latest one being about “beautiful things after a bad storm.”

Following his mother’s footsteps, son Viaan also took to the photo-sharing app and shared a picture from their Ganesh Chaturthi celebrations.

The picture shows Viaan with mom Shilpa and baby sister Samisha. He captioned it as, “Life as long as Lord Ganesha's trunk, Trouble as small as his mouse, Moments as sweet as modaks. Ganpati Bappa Morya!”

The police, in their supplementary charge-sheet, had claimed Kundra was the "main facilitator" in the case and he along with other accused exploited young women struggling in the movie industry by filming them in obscene ways.

Kundra's associate and co-accused Ryan Thorpe, who was arrested along with him on July 19, was also granted bail by the court in the case pertaining to alleged creation of pornographic films and publishing them through some apps.

The 46-year-old businessman is currently lodged in Arthur Road Jail in central Mumbai under judicial custody and is likely to walk out of the prison today.

Kundra, the husband of Bollywood actor Shilpa Shetty, was arrested by the Mumbai police's crime branch after being booked under relevant sections of the Indian Penal Code, the Information Technology Act and the Indecent Representation of Women (Prohibition) Act.

Besides Kundra and Thorpe, Yash Thakur, a resident of Singapore, and London-based Pardeep Bakshi have been shown as wanted accused in the charge-sheet. 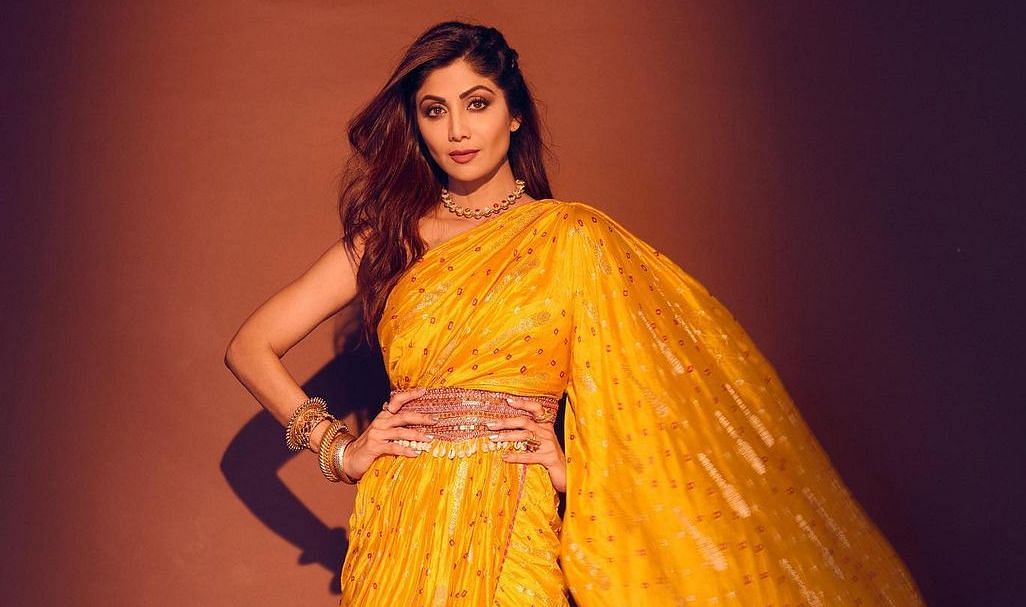