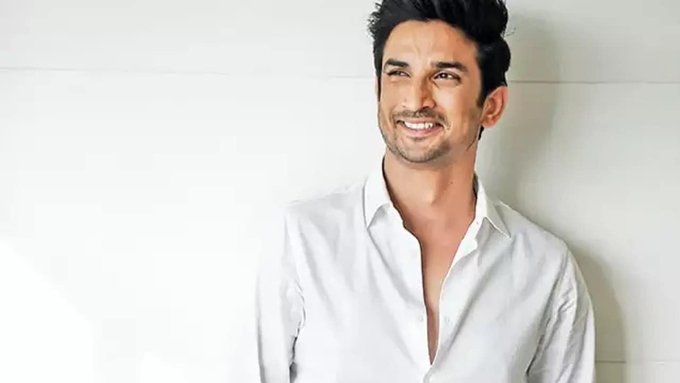 The NCB Mumbai unit arrested Pithani on May 26, from Hyderabad, in a drugs case related to the death of the Bollywood actor who was found hanging at his Bandra apartment on June 14, last year.

Now, Neeraj and Keshav, Sushant Singh Rajput's former domestic helps, have been summoned by the NCB.

Last year in September, NCB had arrested Dipesh Sawant, who was also working as a domestic help of the late actor. He was arrested for "his role in procuring and handling of drugs" based on statements and digital evidence. Meanwhile, Pithani was brought to Mumbai from Hyderabad on a transit warrant obtained from a local court there. He was booked under multiple sections of the NDPS Act, 1985.

On May 28, he was produced before CMM court in Mumbai. The court remanded Pithani to NCB custody till June 1.

The NCB, on Friday, said that notices under section 67 of the NDPS Act were served to Pithani but he did not join the investigation. The ED had on July 31 last year registered an Enforcement Case Information Report in the late actor's death case after a First Information Report (FIR) was filed by Rajput's father KK Singh against Rhea Chakraborty in Bihar on July 28.

Rajput was found dead at his Mumbai residence on June 14 last year. 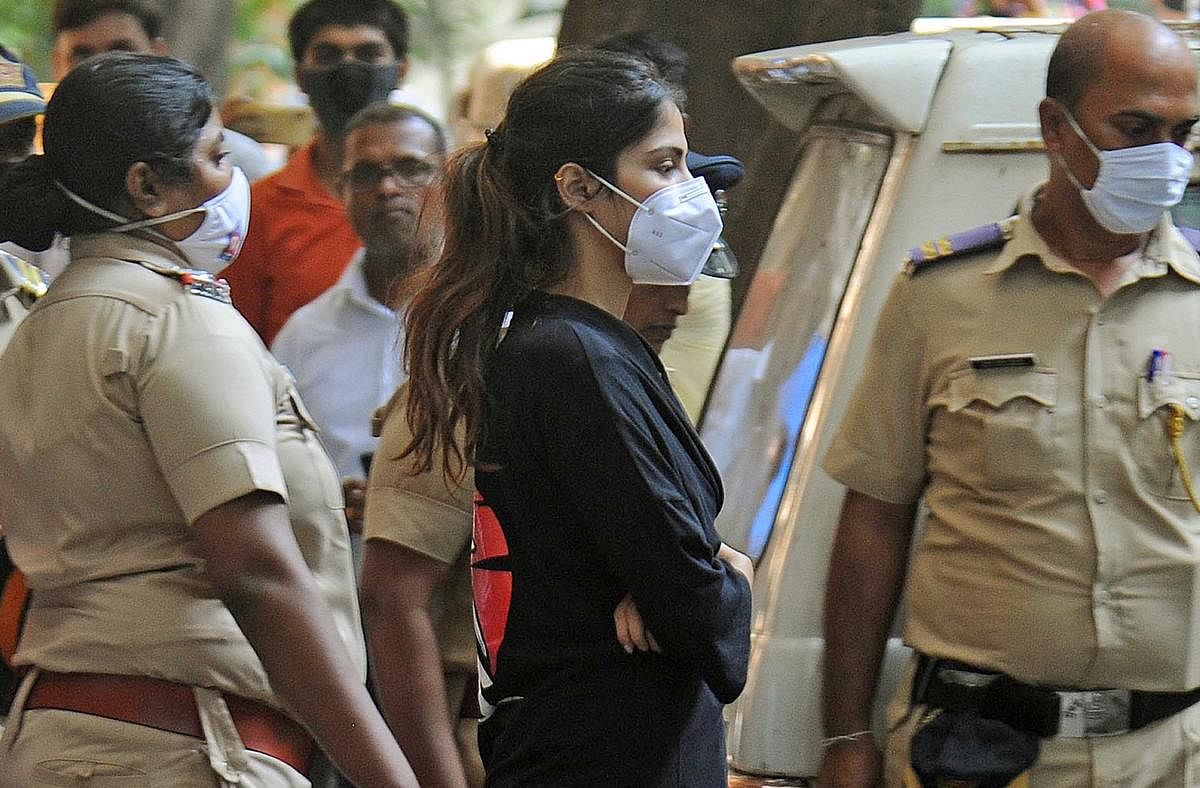