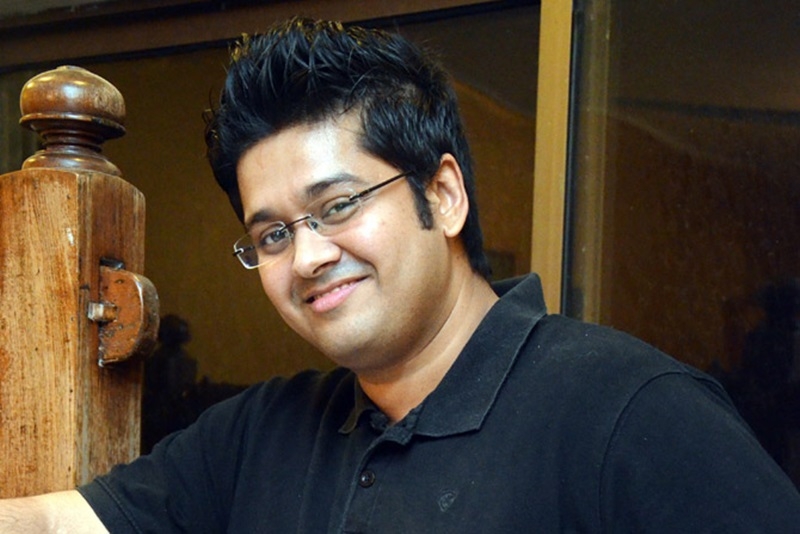 But while the news of his demise came on Monday evening, the murmurs regarding the same had started several hours ago, even as Kamat fought for his life. ‘Marjaavaan' director Milap Zaveri had tweeted his condolences before fact-checking himself and stating in a follow-up post that the director was "v critical and fighting life and death". 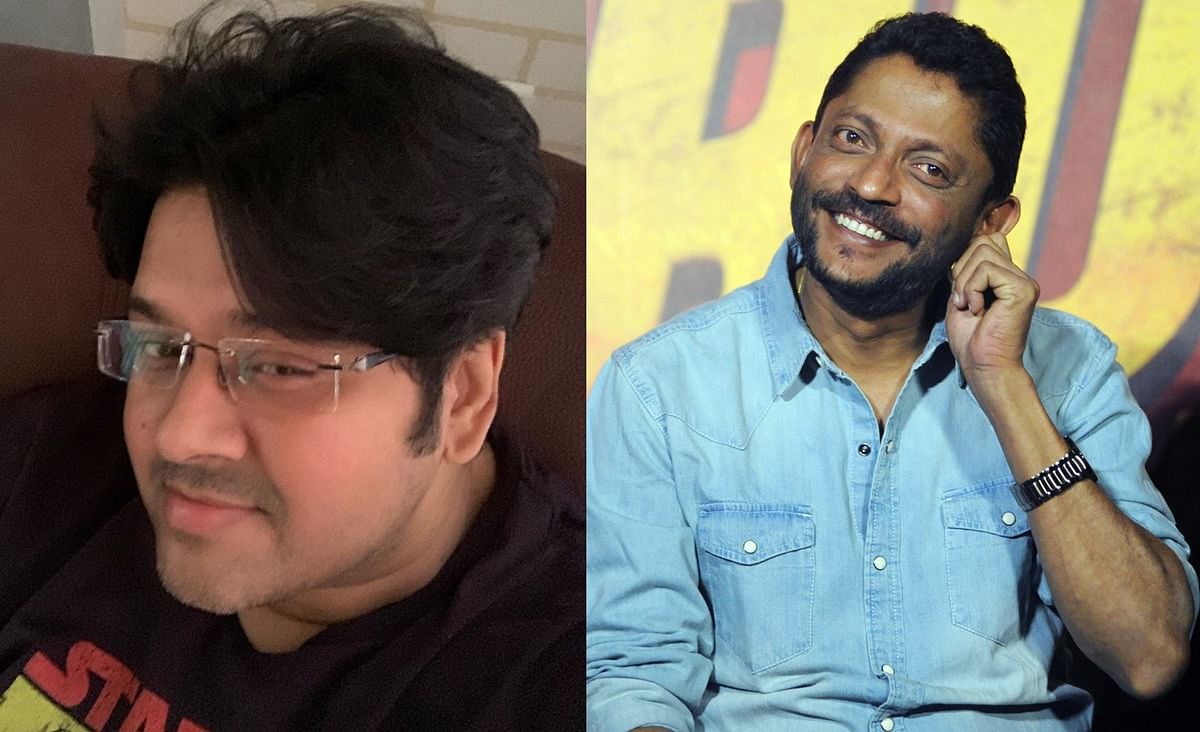 'He hasn't passed away yet': ‘Marjaavaan' director Milap Zaveri after announcing Nishikant Kamat's...

He was not alone. Madhur Bhandarkar, Renuka Sahane, Satish Kaushik and several other Bollywood celebrities had also taken to Twitter mourning his demise prematurely. And while most of these tweets have now been deleted, Zaveri seems to have gone a massive step forward and deleted his Twitter account altogether.

And of course, one cannot say with certainty that this was what had led him to delete his verified twitter handle, but it must be admitted that he had faced criticism for his premature posts.

"When I joined Twitter is was a great place to express one's views, thoughts, musings. To appreciate others. To be updated with the latest news," he wrote.

Zaveri opined that this was no longer the case, stating that of late "it's become an extremely toxic place full of trolls and negativity".

"But I'm a very positive person! Hence today I bid it adieu," he concluded.

Kamat, who had multiple organ failure, was admitted to hospital on July 31 with complaints of fever and excessive fatigue. "It was diagnosed that he was suffering from liver cirrhosis for the past two years. Initially, we started antibiotics and supportive medications upon which Mr Kamat showed improvement, but his condition soon deteriorated with progressive liver dysfunction and drowsiness," the hospital said.

The director was immediately shifted to the ICU, where his general condition gradually declined. He had also developed respiratory failure and hypotension on Sunday. His condition deteriorated, eventually leading to multiple organ failure, the hospital added. He died at 4.24 pm. 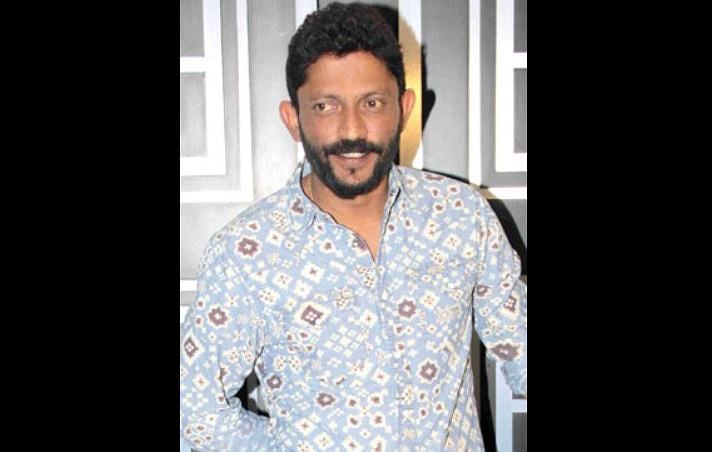 Director Nishikant Kamat passes away - what had ailed him?
Advertisement